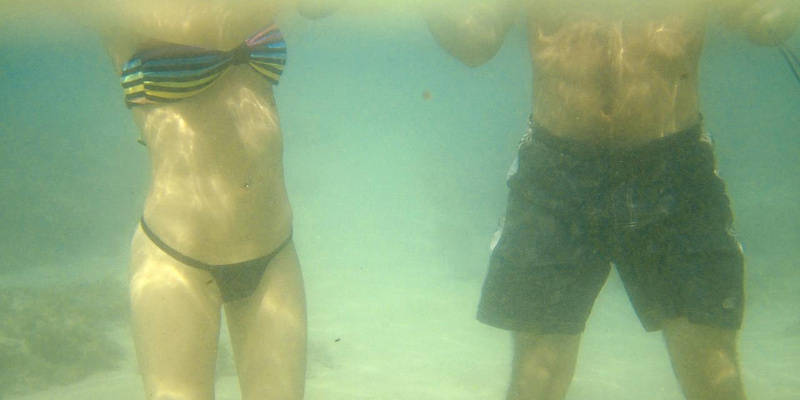 If you’re not feeling like sex when it’s too darn hot, you’re not alone. Latest research into human fertility and temperature extremes reveals that birthrates suffer a fall nine months after extreme temperatures events. Although there is a partial recovery in subsequent months, this does not make up for the lost fertility.

The research is based upon data of the effects of temperature shocks on birth rates in the United States between 1931 and 2010. It is contained in a working paper published October 2015 by Alan Barreca, Olivier Deschenes, Melanie Guldi from the US National Bureau of Economic Research and is titled Maybe Next Month? Temperature Shocks, Climate Change, and Dynamic Adjustments in Birth Rates.

The research reflects the fact that extreme temperatures and Heat waves have been around for many years. But summer heatwaves are now starting earlier, are more frequent, and of greater intensity posing serious health issues. Recent research indicates that 75 percent of heatwaves are influenced by climate change. This latest research strongly suggest that extreme temperatures and heatwaves result in a decline of human fertility and birthrate.

Of course we are already finding ways to adapt to this issue. I won’t go into such subjects as fridge sex, but humans tend to be innovative in getting it on.

The study does mention the uptake of air conditioning over recent decades as an adaptation. Which brings in other issues. As standards of living increase there is growing demand for air-conditioning which is adding to peak energy demand in summer. Increased air conditioning in urban areas also boosts the urban heat island effect providing a feedback loop between extreme temperatures and air conditioning use.

“Our innovative approach allows for presumably random variation in the distribution of daily temperatures to affect birth rates up to 24 months into the future. We find that additional days above 80 °F cause a large decline in birth rates approximately 8 to 10 months later. The initial decline is followed by a partial rebound in births over the next few months implying that populations can mitigate the fertility cost of temperature shocks by shifting conception month. This dynamic adjustment helps explain the observed decline in birth rates during the spring and subsequent increase during the summer. The lack of a full rebound suggests that increased temperatures due to climate change may reduce population growth rates in the coming century. As an added cost, climate change will shift even more births to the summer months when third trimester exposure to dangerously high temperatures increases. Based on our analysis of historical changes in the temperature-fertility relationship, we conclude air conditioning could be used to substantially offset the fertility costs of climate change.”

Early indications of extreme heat impact on human sexual activity was revealed in the seminal Kinsey Sex reports which articulated that average men prefer cooler weather for courting and sex.

Remember that Cole Porter classic song Too Darn Hot for the 1953 film Kiss Me Kate? The movie version altered the lyrics slightly to drop the reference to the Kinsey Report.

Here is an excerpt from the original lyrics:

But when the thermometer goes way up
And the weather is sizzling hot
Mr Pants, for romance, is not

I referred to this possible link between sexuality and extreme heat at the bottom of my April 2014 article on The challenge of adapting to climate change and heatwaves in Melbourne. Ann Miller in the 1953 Film Kiss Me Kate does a great rendition of Too Darn Hot with a fantastic tap dance routine that you can watch embedded in that page.
Global Population and fertility rates

Many economists who plan for continued growth will view this reduced fertility with alarm, yet each new birth in developed countries increases consumption of resources and contributes to carbon emissions causing climate change. 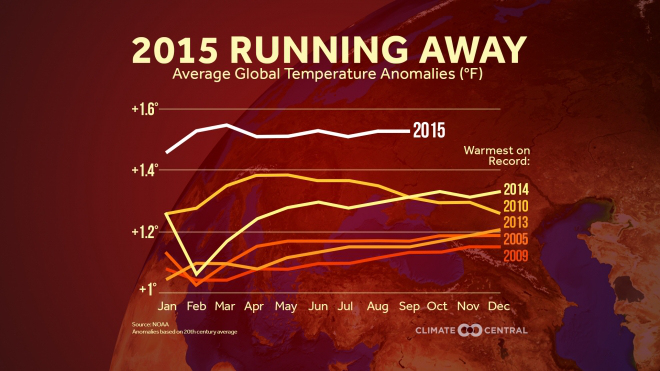 While population rates in developing countries appear to be the problem, developed countries have a much more substantial carbon foot print per capita. For example, the average US citizen used about 22 barrels of oil per year in 2011, Australia about 17 barrels of oil per capita, whereas the average person in China and India used only about 3 and 1 barrels, respectively. Solutions will require dealing with these disparities while still preserving quality of life. This will require a major transformation in reduction of consumption behaviour that affects rich nations. Science and Technological breakthroughs will help, but our whole model of consumption built on endless growth and resource exploitation needs to end.

About 40 per cent of the global population already live in countries where fertility is close to replacement, and another 42 per cent live in countries where the fertility rate is significantly lower. It is the 18 per cent of the global population that live mostly in economically disadvantaged countries, where people still lack ready access to education and healthcare that fertility rates are sill high. Raising levels of education and women’s rights and providing access to safe and effective means of contraception to those who want it, are proven methods to reduce fertility rates substantially.(Barnosky et al 2014)

Each person produces on average 4.0 tonnes of CO2 per year

As population grows, more landscape and resources are used reducing habitat and directly causing biodiversity loss and species extinctions, as well as contributing to indirect impacts on ecosystems through pollution and climate change.

Ecologist and author of The Population Bomb Dr Paul Ehrlich appeared on the ABC QandA program last Monday and stated that Australia was already over-populated and is ‘destroying the life support systems’.

There is only one way to keep the population relatively young and that is to keep it growing forever. It is the motto of the faith-based economic system we are all buried in – Professor Paul Ehrlich on QandA:

Madmen and economists believe in infinite growth on a finite planet

“The ageing issue is very popular with idiotic politicians in Europe. They think that because there is an ageing population, they have got to have imports or higher birthrates in order to keep the population young. There is only one way to keep the population relatively young and that is to keep it growing forever. It is the motto of the faith-based economic system we are all buried in. A very famous economist, Kenneth Boulding, said in 1966: ‘Anyone who thinks you can have infinite growth on a finite planet is either a madman or an economist.’ You are going to have to stop growth.” Ehrlich told the program and live TV broadcast audience.

We should be aiming to peak and then decline human global population this century. It is perhaps ironical that extreme heat events that are increasing in frequency and intensity due to climate change may lend a hand in reducing population fertility.

Based on just the data from the first 9 months of 2015, this year is heading for the hottest ever year recorded, according to the World Meteorological Organisation. With the southern summer heat well on the way in Australia with a positive phase of the Pacific Decadal Oscillation and a monster EL Nino in progress, it just might be Too Darn Hot to get it on when the mercury rises on those really stinking hot days.

Projected Result: less fertility over the heatwave months of summer and a consequent decrease in spring birthrates.