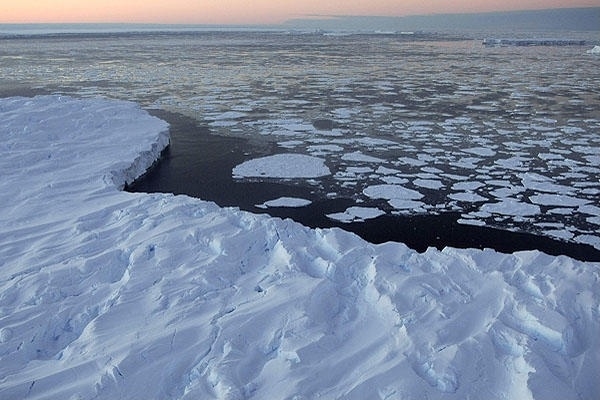 Scientists are convinced climate change is a contributor to increased interpersonal violence and social upheaval that they say is happening from even small spikes in global temperature. Conflicts of all types are expected to worsen with global warming.

But what’s actually causing the increase in human violence from more rainfall and warmer weather remains a mystery.

In a report published by Princeton University and the University of California-Berkeley investigators, researchers say climate change isn’t the sole cause of violence and social unrest, but it does make things worse.

The scientists reached their conclusion by looking at 60 archaeology, criminology, economics and psychology studies beginning in 10,000 BCE; up until now. They included all regions of the world.

Turning up the heat on humanity

The end analysis showed a link between climate change and more person violence such as rape, murder and assault.

Solomon Hsiang, who conducted the study said in a press release: “We think that by collecting all the research together now, we’re pretty clearly establishing that there is a causal relationship between the climate and human conflict.”

The spike in crimes and personal attacks from a one-degree variant from the norm was associated with a fourteen percent hike in ethnic conflict, riot or civil war. Regardless of wealth or stability, the study authors found that interpersonal violence rised four percent.

Hsiang said there is no longer a question that there is a link between violence and climate change.

For the study that appears August 1, 2013 in the journal Science, the researchers looked at three categories of crime that included “personal violence and crime,” “Intergroup violence and political instability” and “Institutional breakdowns”.

Regardless of wealth or historical timeline, extreme climate change was consistently associated with an increase in conflict in all three categories of violence and social upheaval worldwide. Edward Miguel, the Oxfam Professor of Environmental and Resource Economics at Berkeley said the same pattern repeated itself regardless of where the data came from.

“We often think of modern society as largely independent of the environment, due to technological advances, but our findings challenge that notion. The climate appears to be a critical factor sustaining peace and wellbeing across human societies,” Miguel said.

First co-author of the study Marshall Burke said it doesn’t take much of a weather change to spawn violence. Even moderate changes in weather patterns appear to have a “sizable” impact on societies.

“There’s a large amount of evidence that environmental conditions actually change a person’s perception of their own condition, or they also can change the likelihood of people using violence or aggressive action to accomplish some goal,” Hsiang said.

The worst is yet to come

The authors say there are some beliefs that hotter weather simply makes people more aggressive. Another notion is that when the economy is threatened by floods and loss of agriculture people’s perception of themselves is altered. The resulting tensions lead them to start blaming the government.

The researchers point out they are not saying climate change is the only reason for violent crimes and social upheaval, but it is a “critical factor” in escalating tensions to the point of conflict. The earth is expected to warm two degrees by the year 2050. The prediction is that more violence and conflicts will occur.