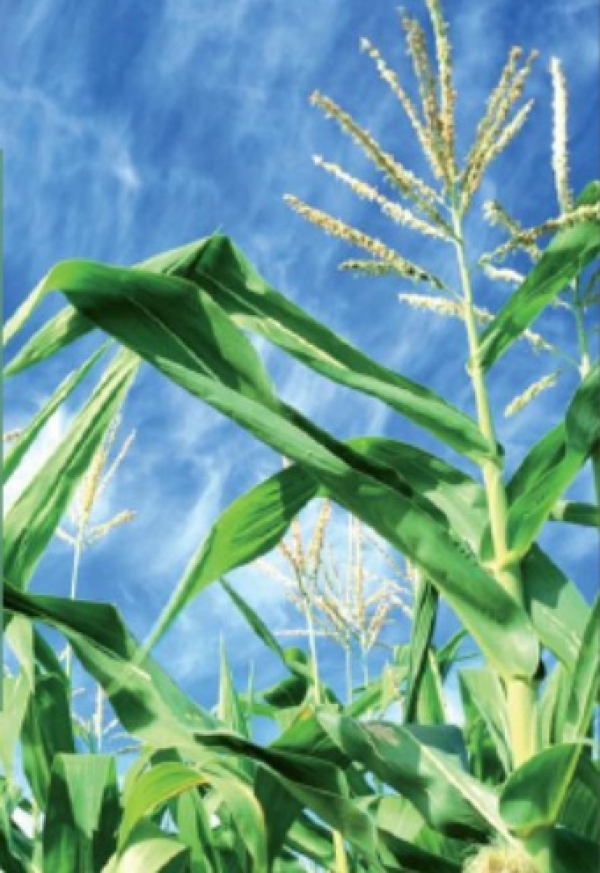 South African president Jacob Zuma urged millions of South Africans to return to the land as a way to augment income and reduce food insecurity. Speaking in late October at a dinner hosted by the recently-launched African Farmers Association of South Africa, Zuma said his government would continue to promote food gardens and other types of subsistence agriculture for people to sell their produce and boost their income.

“It is important to make people go back to the land, and not to view social grants, wage employment and non-agricultural informal activities as the only source of income for rural households,” he said.

The policy objective was fleshed out by Tina Joemat-Pettersson, Minister for Agriculture, Forestry and Fisheries, who said every piece of unused land – in homes, schools or clinics – should be turned into vegetable gardens. She said such smallholder farmers need to be treated like any other part of the economy, taking some risks, exporting their produce if possible and making money just like larger-scale farmers.

The November edition of Nedbank Capital’s African Agriculture Review looks at how the issue of postharvest losses has been given a new lease of life by the FAO and the African Union Commission.

They look at how previous attempts to improve efficiency in the postharvest supply chain have failed and what opportunities exist in new approaches to limit the damage caused by insidious crop losses.

They also look at the lower international trend in grain prices that South Africa managed to avoid in October, the plunge in coffee prices, and the uncertain future of a new order in West African cocoa markets.

International aid group Oxfam and the World Bank engaged in a very public debate in October over how the Washington-based bank financed land-intensive agricultural projects in Africa and Asia. Oxfam set the ball rolling on 3 October with the release of a report urging a six-month moratorium on land investments by the bank, claiming that since 2008 there have been 21 formal complaints from communities affected by large-scale agricultural development programmes.

The World Bank countered in a written riposte that it “does not support speculative land investments or acquisitions which take advantage of weak institutions in developing countries or which disregard principles of responsible agricultural investment.” Furthermore, it added, a moratorium “would do nothing to help reduce the instances of abusive practices and would likely deter responsible investors willing to apply our high standards.”

Ghana stirred up the prospects of fresh cocoa turmoil in West Africa when it announced on 12 October a new farmgate price that is sharply higher than in neighbouring Ivory Coast. Finance Minister Kwabena Duffuor revealed that its official purchasing price for the 2012/13 season would be 3,392 cedis ($1,802) per tonne, a rise of 112 cedis over the official price last year.

When compared with the CFA franc 725,000 ($1,427) per tonne price on offer across the border, cocoa smugglers stand to gain the equivalent of $375 on each tonne of cocoa spirited out of Ivory Coast into the more lucrative Ghana market to the east. Even allowing for some catastrophic collapse in the exchange rate, this differential represents a 26% premium over the Ivorian farmgate price. Duffuor acknowledged that the differential was likely to lead to smuggling and could have a knock-on effect on the quality of Ghanaian beans.

“We cannot entirely prevent inflows since they are price-driven,” he said, but “we are expanding existing controls to safeguard our quality.” Traders have estimated that at least 50,000 tonnes of cocoa were smuggled out of Ivory Coast in the 2011/12 season, and that this could surge to as high as 200,000 tonnes during 2012/13.

Provisional estimates of GDP growth in Ghana for 2012 show that the country’s services sector recorded the largest rise of 8.8%, according to the Ghana Statistical Service. While GDP improved by 7% in the industrial sector, agriculture recorded the smallest rise of 2.6%, which was an improvement of the 0.8% increase recorded for 2011.

Services now account for 49% of GDP, followed by industry (27%) and agriculture (23%). Commercial crops however, remain the largest single activity in the Ghanaian economy, representing 19.3% of GDP.

US donations of agricultural commodities to African countries exceeded 400,000 tonnes in the past 12 months, according to data released by the USDA in early October. The largest crop category was sorghum, 346,000 tonnes of which was donated in the marketing year to the end of August. Sudan was the largest recipient of the commodity, receiving 262,000 tonnes while Kenya (49,000 tonnes) and Chad (33,000 tonnes) also received large deliveries. Somalia was the destination of 9,000 tonnes of US corn donations with Sudan accepting 3,400 tonnes.

The World Bank used a visit by the new head of its International Finance Corporation (IFC) in early October to emphasise its commitment to development projects in Sub-Saharan Africa. IFC Executive Vice President and CEO Jin-Yong Cai said at a Dakar presentation that the IFC had a long-term commitment to the region and that it was “well-positioned to play an even more vital role in promoting sustainable growth that contributes to poverty eradication.”

IFC investments in the region hit a record $4 billion in fiscal 2012 and embraced infrastructure, health, education, and agribusiness projects.

Nigeria’s vaunted modernisation of its agricultural sector received a boost from the World Bank in mid-October when it approved $170 million in funding for the Nigeria Agriculture Transformation Agenda (NATA). Intended to improve the competitiveness of selective high-value crops such as rice, cassava, sorghum and cocoa, NATA hopes to upgrade the condition of 1,450 km of rural roads and to build 65 river crossings such as causeways, fords, and small bridges.

Once the road network has been improved, the project then plans to keep the roads well maintained by introducing “innovative community-based road maintenance practices and providing incentives for a sustainable financing of road maintenance,” according to the World Bank.

The Swedish International Development Cooperation Agency and the Alliance for a Green Revolution in Africa announced in late September a $10 million grant to support the development of Africa-based innovations to boost African agricultural growth. The grant is intended to help Africa-based entrepreneurs to submit innovative business solutions to accelerate the development of the agricultural sector in Africa.

Responding to an item in last month’s Nedbank Capital African Agriculture Review about International Coffee Day, tea drinkers were quick to point out that International Tea Day has been going strong since 2005. Within Africa it is marked by tea producers in Kenya, Malawi, Uganda and Tanzania while major events are held in India and Sri Lanka every year. For tea aficionados, 15 December is their day.