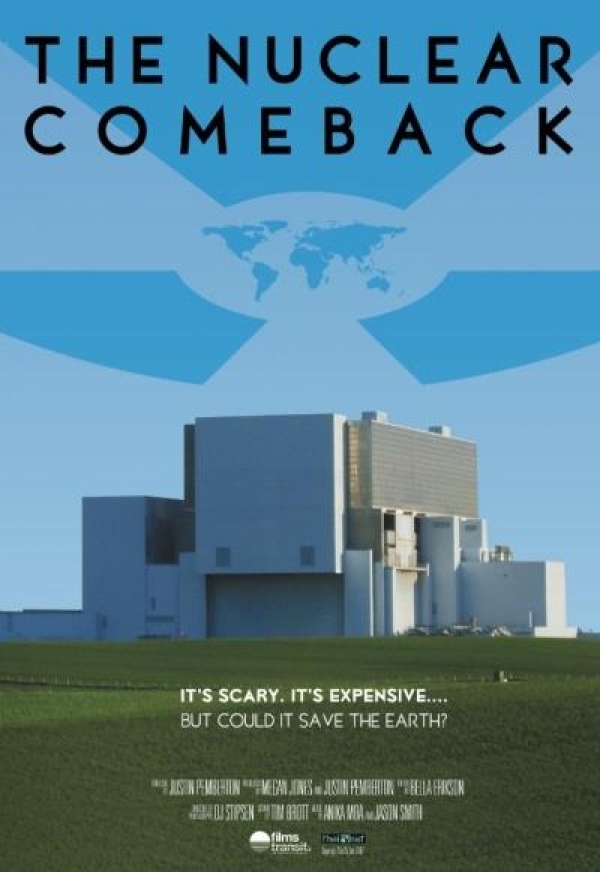 The past weekend’s earthquake in the Southern Cape shows us once again that South Africa is not invincible. Nuclear power can have the same effects on our country as it did on Japan. After two of our Green Times journalists went to see the documentary The Nuclear Comeback at the Labia Theatre with Earthlife Africa and While You Were Sleeping, they felt the need to tell the rest of South Africa to watch it too. The film was directed by Justin Pemberton in 2008.

In a world living in fear of climate change and global warming, the nuclear industry is now proposing itself as a solution. It claims that nuclear power generation produces zero carbon emissions… and people are listening. The result is the beginning of a global nuclear renaissance, with 27 nuclear power stations under construction, and another 136 to be commenced within the next decade.

The world’s electricity consumption is expected to double in the next 25 years and the nuclear industry claims that nuclear power is the only large-scale method of power production that can reliably replace coal, gas or oil-fired power plants. But many people have an inherent fear of nuclear power. Is it time we learned to love the split atom? Or is there a risk that we might be jumping out of the carbon frying pan and into the plutonium fire?

The Nuclear Comeback goes on a worldwide tour of the nuclear industry in search of answers. It visits some of the planet’s most famous nuclear facilities, including the control room of the Chernobyl nuclear power plant, it investigates the state of ‘the grand old lady’ of commercial nuclear power, the U.K.’s Calder Hall, and travels through a nuclear waste repository under the Baltic Sea, a uranium mine in Australia, and one of only two fuel recycling plants in the world.

Despite nuclear power’s new environmental benefits, detractors claim that it’s producing a 100,000-year legacy of radioactive waste, for which there is not yet any permanent storage, that the power stations are known terrorist targets, and that the industry, in addition to its links to nuclear weapons, has a reputation for accidents and cover-ups.

The Nuclear Comeback thus poses the question of whether, by seriously considering the renewed development of nuclear power, we may now be gambling with the survival of our planet.