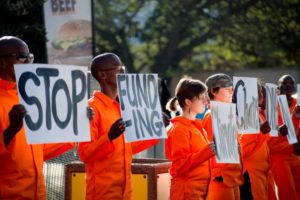 From 10 – 11 September, faith leaders, foundations, university administrators, activists, health care organizations, and municipal governments will convene at Two Oceans Aquarium in Cape Town for Financing the Future: A Global Climate Divest-Invest Summit. The Summit is the world’s first major conference on the role of Finance in tackling the climate crisis to be held in the Global South.

The world is building from a fossil fuel past to a renewable energy future. With little time left before we lock in irreversible climate impacts, people are responding by taking action. Faith leaders, university administrators, and municipal governments are now all looking at how they can transform finance for the future.

Investors, with trillions in assets, have the power to move faster than governments and catalyze the transition to renewable, universally accessible energy by shifting capital out of the problems and into the solutions today.

Fossil fuel divestment and clean energy investment is more important than ever.

Financing a fossil fuel-free future in which everyone has access to renewable energy – especially the 1 billion people living in energy poverty – is indispensable to solving the climate crisis. With little time left before we lock in irreversible climate impacts, mission-driven leaders are responding by taking action. 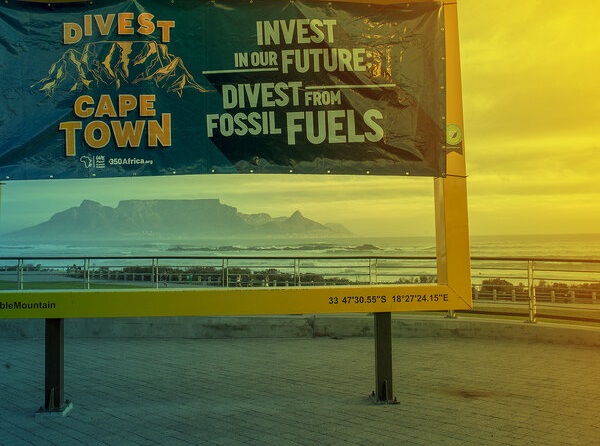 At a time when many governments are backsliding dangerously on climate policy, investors play a crucial role in financing our future. Advocates across the globe have called on institutions to divest from fossil fuels and to invest in a new energy economy. To date, more than 1,000 institutional investors with over $9.2 trillion in assets — including cities, religious and spiritual groups, foundations, insurance companies and sovereign wealth funds — have committed to divest from fossil fuels, marking unprecedented growth and progress for an exploding global movement.

Bringing together diverse leaders, activists, and government officials, the Summit will: 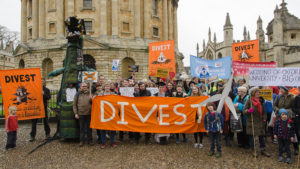 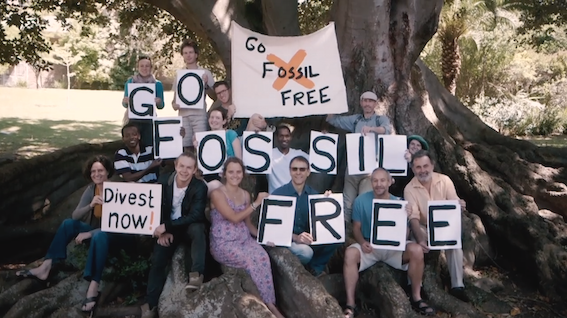