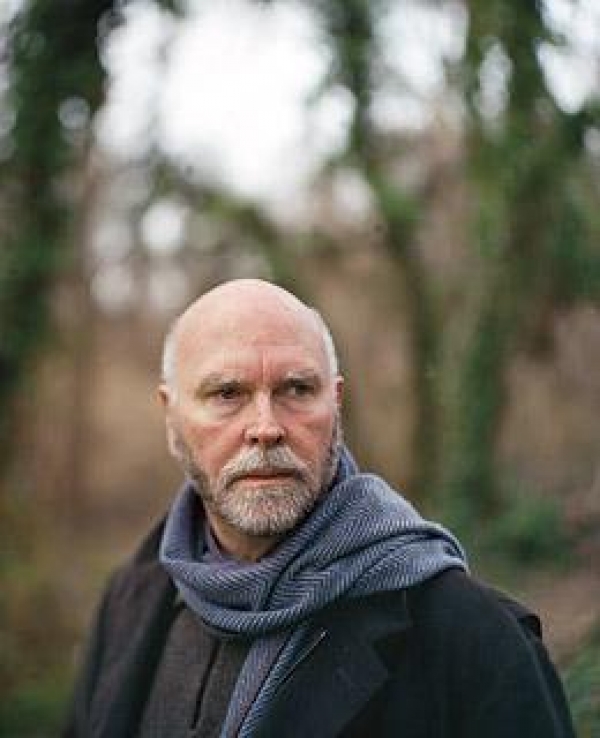 It’s been a dramatic week, a milestone in human history, with the development of the first synthetic life form. Two years after biologist Craig Venter (no, he’s not South African – he’s from Utah) mapped the human genome, he and his team have crossed another boundary, and created a synthetic life form.

Technology is a powerful myth, and many respond with fear to any new innovation. Right back to the Greek myth of Prometheus and fire, humans have been warned about crossing certain boundaries, and those who have gone forth regardless have been accused of “playing God”.

Likewise today, geneticists and now Venter are regularly accused of the same dangerous godlike delusions. However, technologies are not evil in themselves. Genetic Modification is not evil, it’s simply a technology, imbued with the consciousness of those developing and using it. One that, in its present form, happens to be bad news for our food security and for farmers everywhere, perverted as it is by the intention of patenting and controlling the food supply for financial gain.

Nanotechnology is another new technology controversial in organic circles. For similar reasons to genetic modification, it’s been banned by most organic certifications. It’s poorly regulated, and studies indicating potential health risks are swept under the carpet by studies funded by vested interests.

To create is one of the ultimate human drives, but when we create out of fear and greed, the results are twisted. Done with a spirit of love and awareness, creation can be beautiful.

Unfortunately the new synthetic life hasn’t got off to the best start, as, rather unoriginally, encoded in the DNA of the synthetic life form are the names of Craig Venter and some of his colleagues, and an advertisement for the Venter Institute. Should this life form ever develop an awareness and investigate its own genes, it’s bound to be sorely disappointed.

The Journal Of Science Interviews J. Craig Venter About the first “Synthetic Cell”

By Ian Gilfillian of the Ethical Co-Op.