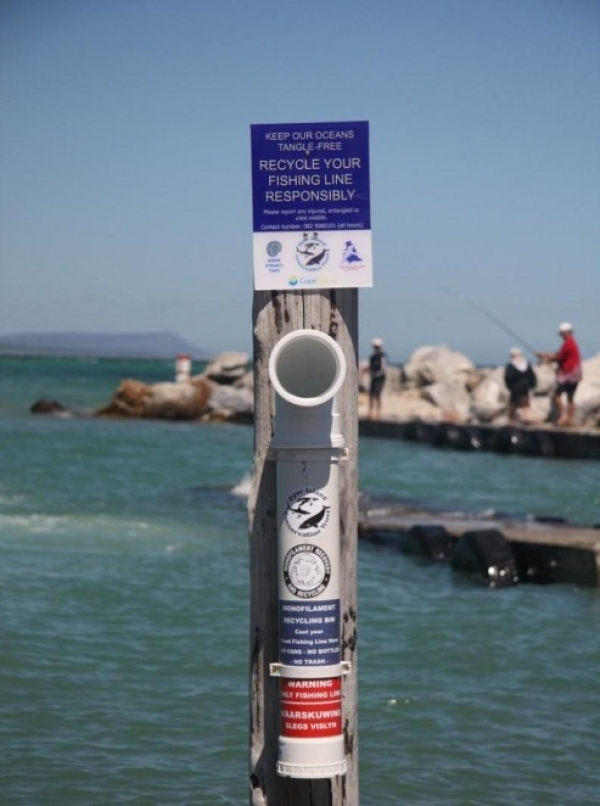 Following the successful implementation of a pilot project which uses PVC pipe as bins for discarded fishing line along the Overberg Gansbaai shoreline, beaches on the Western, Northern and Eastern Cape Coast will soon have their very own bins where fishermen can throw away their broken or used lines.

According to John Kieser, Sustainability Manager for PlasticsSA, more than 150 pipes were recently donated by DPI Plastics for the roll out of the next phase of the project.

“The Dyer Island Conservation Trust, in association with Overstrand Municipality, established the Fishing Line Recovery and Recycling Programme in 2010 as a best practice with which to manage the bins. We have received tremendous support from the public and the fishermen also welcomed this initiative,” Kieser said. 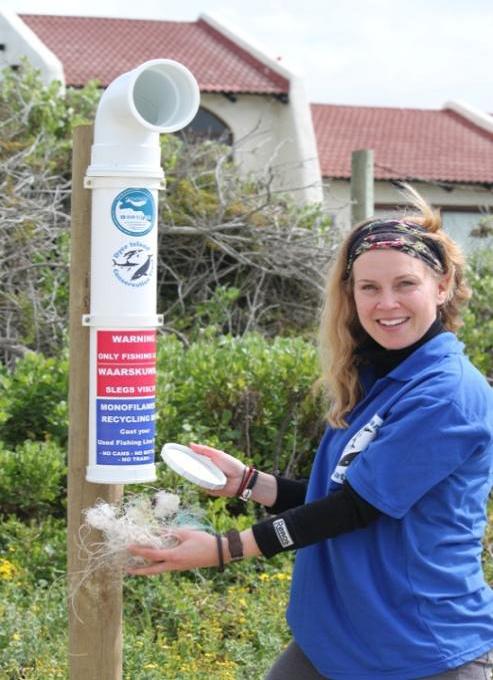 “We frequently see sea birds and marine life trapped or killed as a result of fishing line that was not properly discarded and removed from our oceans or beaches,” Kieser says. “Each year, the results of the International Coastal Clean-Up show that discarded fishing line continues to be a major pollutant on our country’s beaches. To this end we partnered with the Southern African Plastic Pipe Manufacturers Association (SAPPMA) and one of its members, DPI Plastics, who provided funding and PVC pipes which are converted into bins that can be erected on beaches, are resistant to the elements and corrosion and prevent the lines from blowing away.”

Explaining the reason for the plastic pipe industry’s support of the initiative, SAPPMA Chairman Jan Venter said: “Discarded fishing material such as nets, mono filament line, crayfish traps and anchor ropes are responsible for far more damage to large marine life than any other marine debris found at sea. We are proud to prove that plastics can be used to the benefit of the environment by donating plastic pipes that provide a tangible solution to a problem that needs an immediate answer,” he said.

The project coordinators are calling on committed volunteers to remove the fishing line and hooks from the bins on a regular basis. “We are hoping to eventually recycle the discarded fishing line bins into benches. Our wish is that this project educates the public on the responsible disposal of plastics and the sensitivity of our oceans, so that they can still provide joy for many years to come.”

Volunteers wishing to get involved can email John.Kieser@plasticssa.co.za