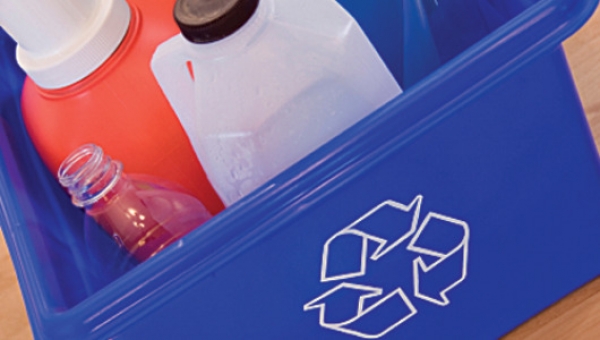 In response to all the hype, the mouthpiece of the plastics, Plastics|SA has put together a comprehensive report based on scientific evidence and well-researched, documented facts, to clarify any misconceptions the public might still have on BPA.

“We are proud to announce that all plastics food packaging, including baby bottles and other beverage bottles manufactured in South Africa are 100 % BPA free, and pose no threat to the consumer’s health or the environment.

“The complexity and technical nature of chemicals make it easy for misinformation to spread”, said Anton Hanekom, Executive Director of Plastics|SA.

This is the first of a series of position statements and fact sheets on plastics as a material and the plastics industry.

What’s the issue around BPA?

So what exactly is BPA? According to Plastics|SA it is a chemical used to make polycarbonate (PC) and epoxy and is the building block from which these plastics are made.

“PC positively contributes to the consumer’s modern day comforts and has become indispensable because of its impact and shatter resistance, clarity, high heat resistance, and electrical resistance. It is used for computer equipment (CD’s and DVD’s), kitchen appliances, power tools, sports equipment (helmets and goggles) as well as medical devices and some food and drink containers,” Hanekom explains.

While some reports suggest BPA has estrogenic effects in laboratory animals, concerns were raised about the safety of PC products, particularly baby bottles, as small amounts of BPA can migrate from PC containers into food and drink during use.

Plastics|SA said that after the Minister of Health banned PC, they were inundated with questions and concerns.

“We can assure our customers that all plastic food packaging manufactured in South Africa is 100 % BPA free, posing no threat to the consumer’s health or the environment.”

Potential human exposure to BPA is at least 400 to 1 000 times lower that the accepted safe daily limit of 0,05mg/kg body weight/day established. Research to identify any possible human effects from BPA on the human body has led to an impressive amount of evidence that supports the safety of BPA for use in its current applications.

“Raising and protecting young children from danger is difficult enough without being unnecessarily frightened by false health scares. The scientific evidence demonstrates that PC baby bottles and water bottles are safe. Parents can continue to use polycarbonate baby bottles, a safe product that has earned their trust for more than four decades.

Plastics|SA supports initiatives taken by the South African government and organizations such as CANSA which are aimed at protecting the public against possible harmful effects of BPA. However, it is important to reiterate that none of the South African manufactured baby bottles, plastics packaging or beverage bottles contain PC.”