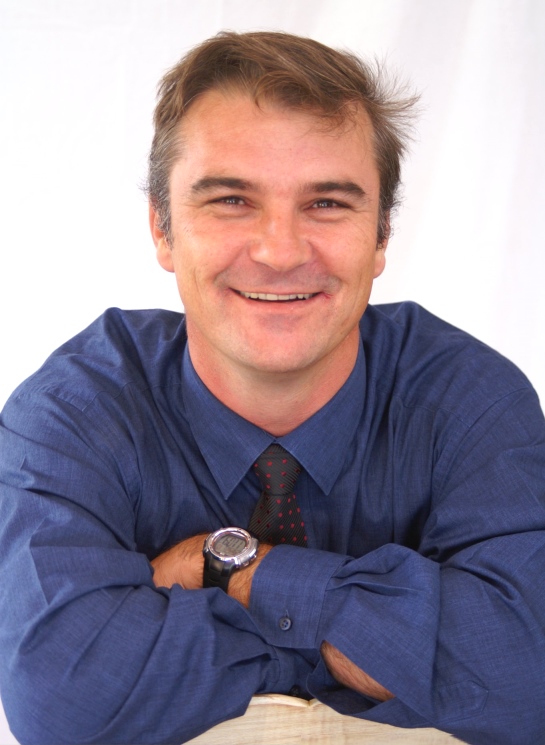 When are we going to stop sending our food waste to landfills, where it emits dangerous methane gas contributing to climate change?

One local entrepreneur is doing just that and enabling the return to the eons-old circular systems by which nature has always recycled organic matter.

And so challenging our wasteful linear ways of thinking about and treating our planet’s precious resources and nutrients.

The waste industry was making a positive impact by recycling plastics, glass, paper and tins; however, there was no practical solution for food waste. Landfills were filling up, most reaching the end of their life cycle with over 50% of the waste being dumped consisting of food waste. Food waste turns toxic very quickly in landfills where it leaches into the fresh water system and produces methane gas in the anaerobic (absence of oxygen) conditions of landfills. Methane gas is the most toxic of greenhouse gasses, being 23 times more harmful than carbon dioxide.

Quality compost bins that are hygienic and easy to use were designed for domestic homes. They are highly popular with over 25000 sold and are supplied via nurseries country wide. You may have seen the green garden bins with the trap door at the bottom. They will soon be available online. These bins compost raw foods only.

Today over 12 million tonnes of food waste per annum is still dumped in our overfull landfills countrywide. Greenhouse gasses in SA have increased by 25% in the last 7 years – a large portion due to dumped cooked food waste, which was not considered compostable up to now. So a solution was needed for the commercial market. 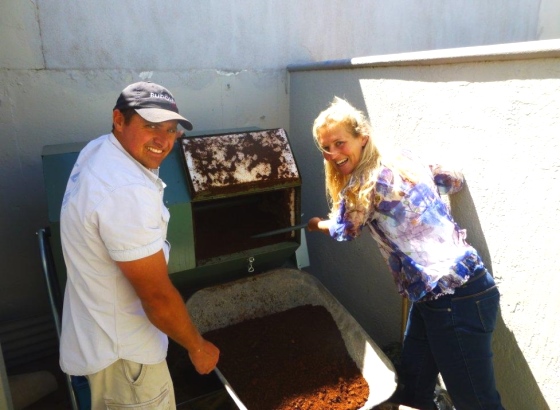 Green Genie looked to Europe as it was at the forefront of attempts to scrap landfills and governments there have successfully passed legislation banning waste from being needlessly dumped. For 23 years a Swedish company, Joraform AB, rated triple A, had been manufacturing food waste composters with a unique dual chamber system. This is the most widely distributed food waste composter in the world, being represented in 35 countries.

In 2010 Green Genie acquired the right to represent Joraform AB in Africa  and they now have 350 installations in seven provinces and  agents in five countries on the continent. This ranges from restaurants, B & B’s and wine farms, to large corporations, hotels and shopping centres.

The Joraform composters are ‘in vessel’ composters and have a dual chamber system that will turn food waste into compost in a 4 week cycle.

In both chambers the compost is rotated and oxygenated, preventing the production of harmful emissions. The entire process is contained, clean, odour free and hygienic. 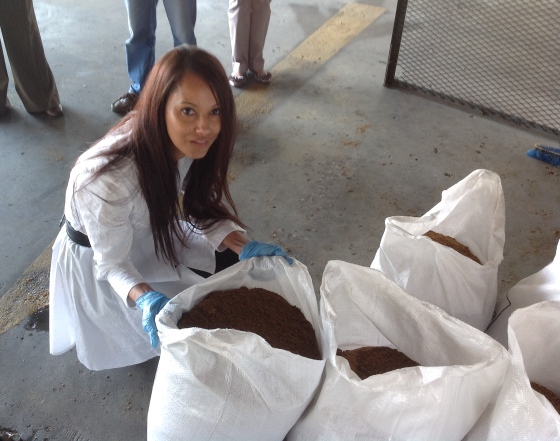 “It’s wonderful to see the reaction our customers have when they see chicken carcasses; fish and meat etc. come out as compost indistinguishable from soil. Due to the chemical makeup of food, particularly if a varied mix is composted, i.e. vegetables, meats, grains and starches, the resulting compost is high in phosphate and potassium. Several lab tests have been done on the compost, the results showing that it is a quality PK fertiliser,” says Lindley.

Churn out food grade stuff by the bagful

Carl Schultz, the cellar master at Hartenburg vineyards in Stellenbosch, who has been using his Joraform for several years, sent this quote:

“The Jora’s are churning out high–grade stuff by the bag full. What is amazing is that if it is fully composted. Visitors are not able to tell the difference visually or by smell, between ordinary dark, loamy soil and the Jora final product.”

The composters are available in manually operated mode for smaller volumes, such as for a B&Bs, and fully automated for larger volumes as produced at shopping centres. This ranges from as little as 125 litres per month to 15 tons per month. Both types operate on the same principal, but require different user action.

The automated composters have a dedicated ripening chamber. After the initial two weeks the compost is transferred by the machine into the dedicated maturation chamber. These composters are set to rotate the compost automatically. 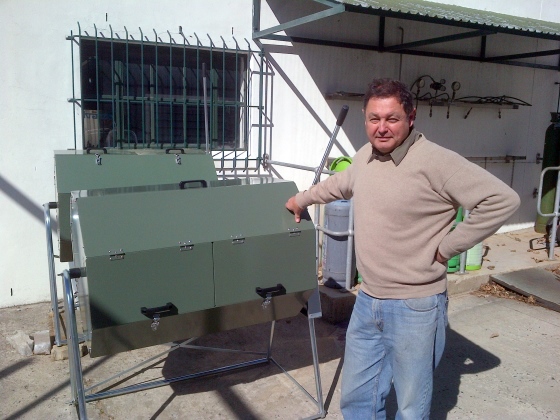 The manual tumblers are more suited to sites such as B&Bs, small restaurants and wine farms where staff are available to rotate the tumblers. The automated composters, as well as processing higher volumes, alleviate the need for daily staff intervention, except for filling the first chamber with food waste.

The latest research indicates that South African greenhouse gasses are escalating at an alarming rate and waste dumped at landfills has increased by 60% since 2010. Food waste is a valuable commodity when turned to compost and should not be polluting our environment.

Managing Director – Stuart Lindley founded Green Genie in 2007 after spending 8 years in Europe with a leading global facilities management company. Stuart was determined to convert his valuable exposure to corporate waste management processes into clear and effective strategies for the South African public and private sector.

“After returning to South Africa, it became clear to me that the waste industry had fallen behind the rest of the world in terms of cooked food waste disposal,” says Stuart. “After identifying the need in the market, I was eager to take up the challenge and make a difference. With its track record and international best practice products, Joraform represents the ideal waste management partner to provide sustainable waste disposal technologies to South African homes and businesses. If everyone committed to recycling and minimising their waste it would be a giant leap for the planet’s longevity.”