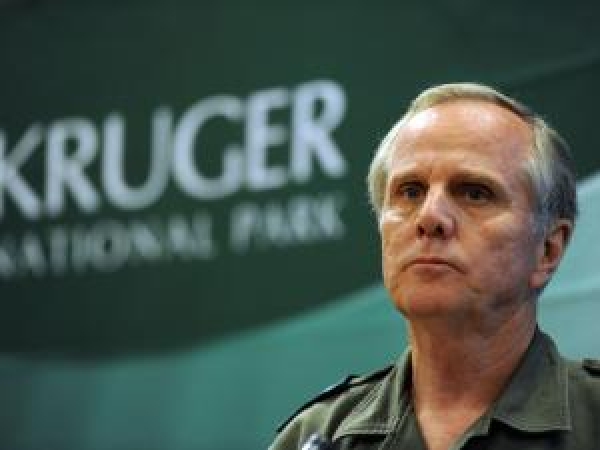 In an ongoing fight against rhino poaching, South African National Parks (SANParks) has acquired the services of a retired army Major General to oversee the overall anti-poaching operations in Kruger National Park, the area hardest hit by poaching.

Dr David Mabunda, SANParks Chief Executive Officer, said that the introduction of sixty-year-old Major General (retired) Johan Jooste concludes the foundation phase of the multi-pronged strategy against rhino poaching. The Major General has a vast experience in military intelligence, border and area protection and also contemporary knowledge of modern technology use and integration into capability and some knowledge in conservation.

Dr Mabunda also announced that a cash reward of R100 000 is offered to members of the public who give information for a successful arrest of a suspected poacher. A whopping R1,000,000 will be offered for a successful conviction of a poaching syndicate mastermind.

“We are also happy to announce our partnership with South Africa’s Crime Line, a groundbreaking initiative that allows members of the public to make anonymous SMS tip-offs on suspected crimes at any time of the day, courtesy of LeadSA, a Primedia and Independent Newspapers initiative.”

At the same ceremony, Mabunda commended the KNP ranger who, three weeks ago, alerted SANParks officials and the police regarding an offer by suspected poachers to collude with them. Instead he helped to stage a set-up that led to the successful arrest of the perpetrators. “His honesty, commitment and diligence to the cause of protecting the rhino has not gone unnoticed, the organization will reward his good deed accordingly.” 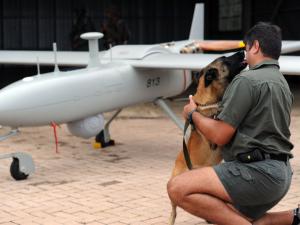 Johan Jooste had the following to say:

“I am not a Messiah, but a proven leader and a team player, I will do my best to bring acceptable results. This fight against poaching is not about an individual and success depends on the collective collaboration and commitment from the men and women tasked with the responsibility of conserving our heritage.

The battle lines have been drawn and it is up to my team and me to forcefully push back the frontiers of poaching. It is a fact that South Africa, a sovereign country, is under attack from armed foreign nationals. This should be seen as a declaration of war against South Africa by armed foreign criminals. We are going to take the war to these armed bandits and we aim to win it.”

In conclusion Dr Mabunda welcomed the arrival of the Major General with much emphasis that, SANParks is serious about eradicating the scourge of rhino poaching. “We know that we will not be able to put a ranger behind every rhino. Thus we need to develop innovative modern ways of protecting the rhino in the wake of this well organised onslaught.”

The appointment of the Major General comes right after the deployment of a Seeker Seabird aircraft donated by the Ichikowits Family Foundation as well as an Unmanned Aerial Vehicle (UAV) Seeker 2, loaned to SANParks by arms manufacturer Denel. The two military aircrafts will provide the much-needed intelligence especially at night when most incursions and poaching incidents are taking place. Click here to read the full story of the Seeker Sunbird.

2. Loco, a South African National Parks tracking dog, and his handler in front of a Denel Unmanned Aerial Vehicle (UAV) at Skukuza Airport in the Kruger National Park. The UAV is equipped with highly sophisticated surveillance technology and will be used in the fight against rhino poaching. Images: Chris Collingridge.