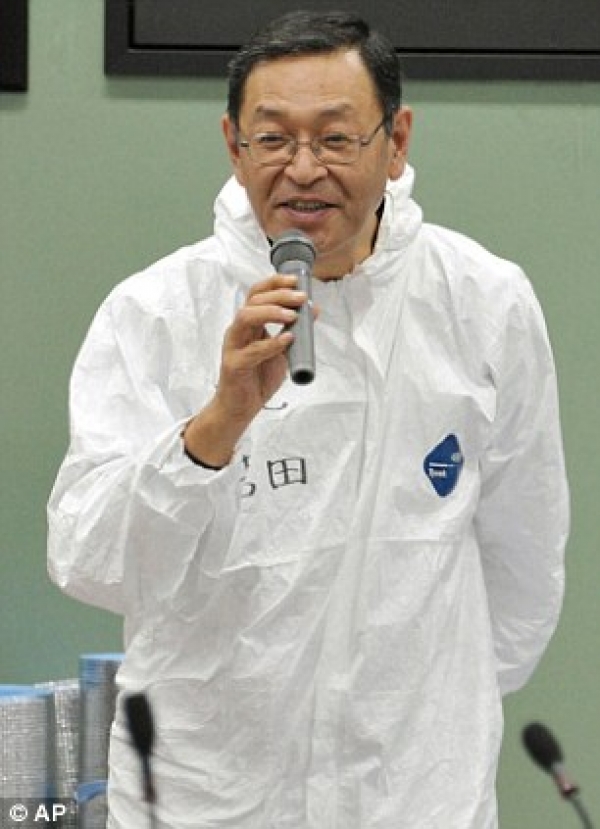 The nuclear power plant chief who led the life-risking battle to stabilize the cripple Fukushima reactors when they were spiraling into meltdowns two years ago has died of esophageal cancer. He was 58.

Yoshida was in charge of the Fukushima Dai-ichi plant when the March 11, 2011, earthquake and tsunami knocked out its power and cooling systems, causing reactor meltdowns and massive radiation leaks.

Recalling the first few days when three reactors suffered meltdowns in succession, Yoshida later said: “There were several instances when I thought we were all going to die here. I feared the plant was getting out of control and we would be finished.”

Yoshida was a tall man with a loud voice who wasn’t afraid of talking back to higher-ups and was known to his workers as a caring figure. Even then-Prime Minister Naoto Kan, who was extremely frustrated by TEPCO’s initial lack of information and slow handling, said after meeting him that Yoshida could be trusted. 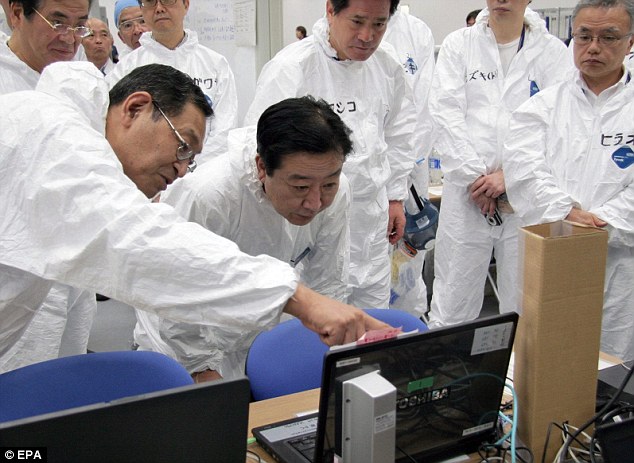 On March 12, after the Unit 1 reactor building had an explosion, Yoshida kept pumping sea water into the reactor to cool it, ignoring an order to stop from TEPCO headquarters as Kan feared sea water risked triggering a fission chain reaction. Yoshida was reprimanded for disobeying but later praised for his judgment that eventually helped keep the reactor from turning worse.

“I bow deeply in respect to his leadership and decisiveness,” Kan said on Twitter.

Yoshida was interviewed for 10 hours by a member of the government-commissioned panel examining the accident. The former investigator, Kunio Yanagida, said Yoshida’s death is a major loss for future investigations into the disaster at the plant, where radiation levels are still too high to allow a full, on-site examination.

Yoshida studied nuclear engineering at the Tokyo Institute of Technology and joined TEPCO in 1979. He worked in the company’s nuclear department before landing a top job at the Fukushima Dai-ichi a year before the crisis. 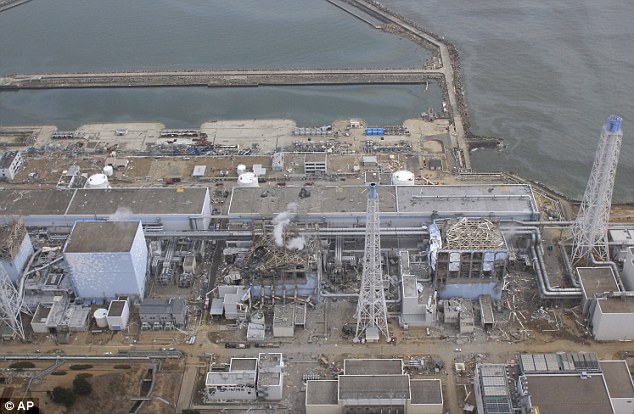 Yoshida stepped down as plant chief in December 2011, citing his illness, after workers had begun to bring the plant under control.

Yoshida had brought workers together and kept their spirits up to survive the crisis, and had expressed hopes of returning to work for Fukushima’s recovery even after falling ill, TEPCO President Naomi Hirose said.

“He literally put his life at risk in dealing with the accident,” Hirose said in a statement. “We keep his wishes to our heart and do utmost for the reconstruction of Fukushima, which he tried to save at all cost.”