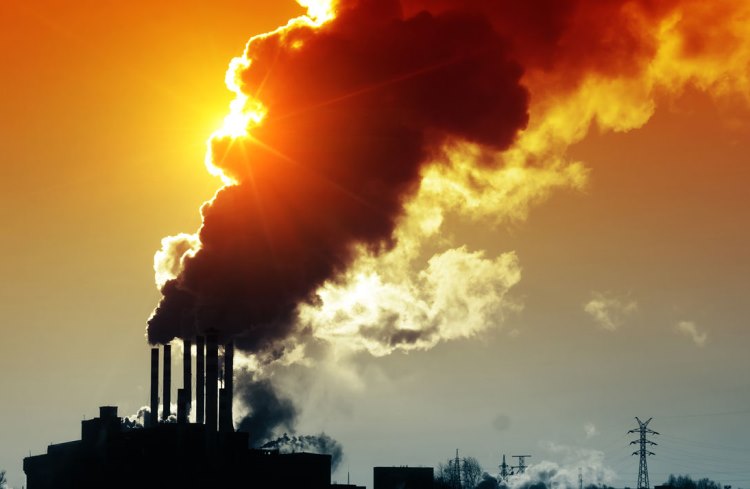 Major fossil fuel companies have known for decades that their products—oil, natural gas, and coal—cause global warming. Their own scientists told them so more than 30 years ago.

In response, they decided to deceive shareholders, politicians, and the public—you!—about the facts and risks of global warming.

They repeatedly fought efforts to move the country away from fossil fuels. They slowed progress on the most important challenge of our time. And some continue to spread disinformation and obstruct climate policies even today. All while being aware of the role their products play in climate impacts.

These companies should immediately stop funding climate deception. They should bear their fair share of responsibility for the damage caused by their products.

40 years of climate deception and harm

Leading fossil fuel companies have knowingly worked to deceive the public for decades about the realities and risks of climate change.

Their deceptive tactics—both individually and collectively through industry associations, think tanks, and front groups—are highlighted in The Climate Deception Dossiers, collections of internal company and trade association documents that have either been leaked, come to light through lawsuits, or been disclosed through Freedom of Information (FOIA) requests. 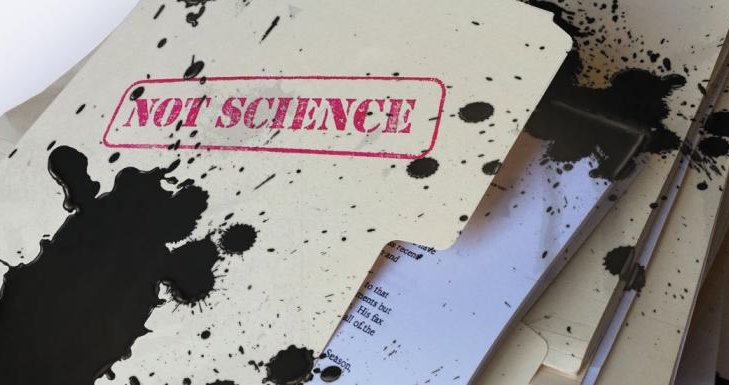 Investigations by Inside Climate News and the Los Angeles Times have revealed additional evidence that ExxonMobil and other companies have known about the risks of climate change for decades.

ExxonMobil is under investigation by the attorneys general of New York, California, and Massachusetts for deceptive practices and potential fraud. These investigations are likely to expand in the months and years ahead to include other companies, states, and potential federal action.

1988: A landmark year for climate science

The science is clear. The burning of fossil fuels is a major contributor to global warming, a fact long established in the scientific community. Scientists have known for decades—and were convinced by the late 1970s–that disruptive climate change would likely occur.

James Hansen, a leading climate scientist and director of the NASA Institute for Space Studies, testified before Congress that scientific data confirmed humans’ role in climate change. That same year, the Intergovernmental Panel on Climate Change (IPCC) was created. And Congress introduced the National Energy Policy Act of 1988 in an effort to reduce the generation of heat-trapping gases.

Since then, a growing body of scientific research has unequivocally established the fact that human activity is driving up the planet’s temperature and causing substantial—and growing—impacts to our communities, our health, and our climate.

How did fossil fuel companies respond? With deliberate deception and misinformation. They continue to do so today.

As the scientific evidence became clear, internal documents show that some of the world’s largest carbon producers—including Chevron, BP, Shell, ExxonMobil, Peabody Energy, and ConocoPhillips—worked for years to deceive the public about the reality of global warming. 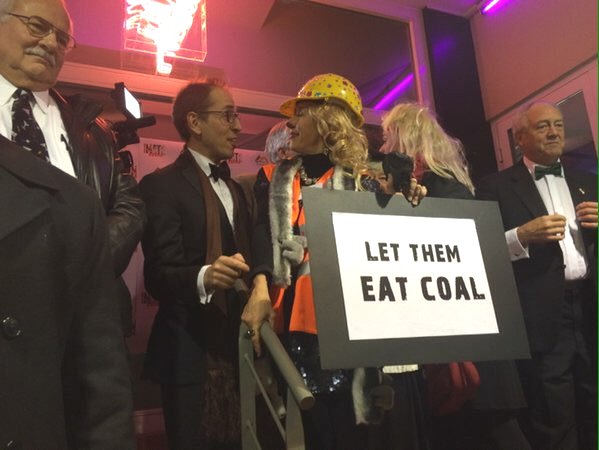 These companies have known for decades that their products—coal, oil, and natural gas—cause harm, yet even today they continue to fund front groups and trade associations who seek  to sow confusion about climate science and block policies designed to reduce the heat-trapping emissions that cause global warming.

Meanwhile, more than half of all industrial carbon emissions have occurred since 1988­ and the world remains on a trajectory for substantial and dangerous global warming.

There are several steps fossil fuel companies should take. An essential first action is for fossil fuel companies to stop disseminating climate disinformation, either directly or through trade associations and other industry groups. This should include severing ties with organizations like the American Legislative Exchange Council.

Fossil fuels companies should also fully disclose the financial and physical risks of climate change, invest in low-carbon and renewable energy resources, support policies to shift away from fossil fuels, publicly disclose their direct and indirect political spending, and pay for their share of the costs of climate-related damages and climate preparedness.

It’s time for climate action — and you can help!