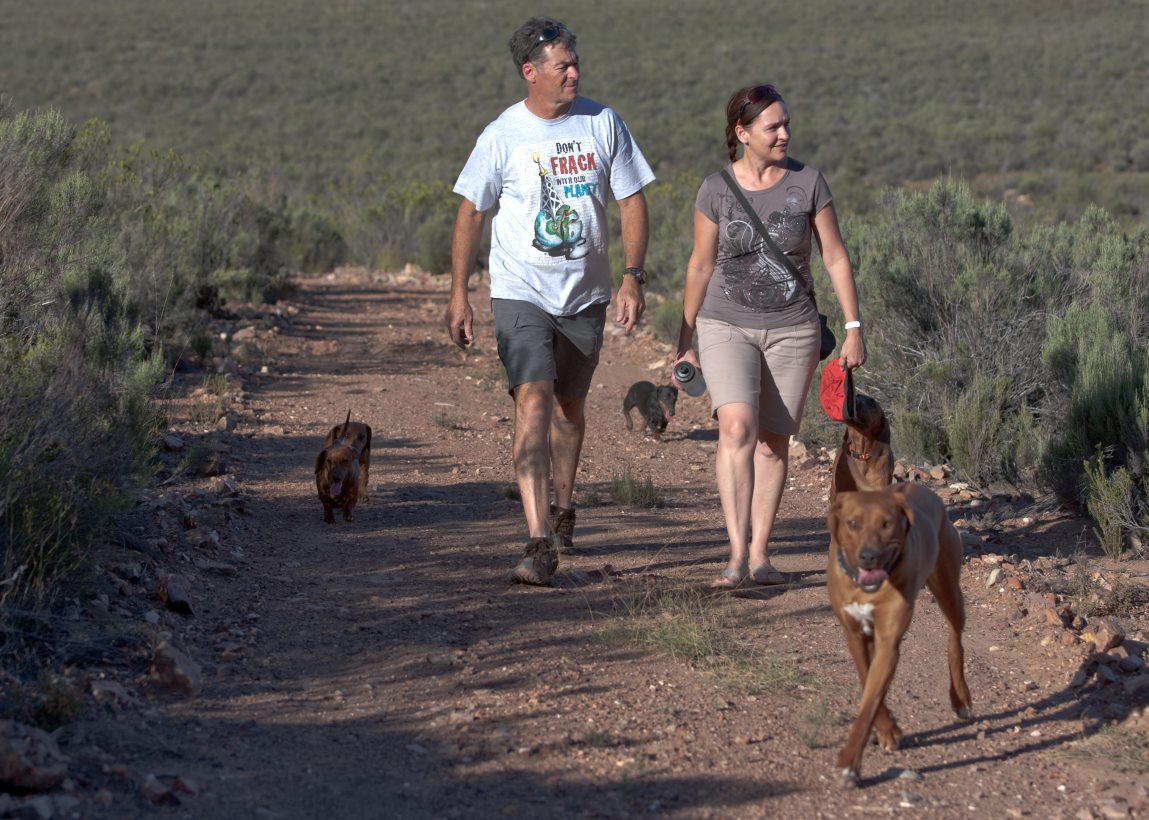 South African environmental campaigner Jonathan Deal was today awarded the Goldman Environmental Prize for his work in the fight against hydraulic fracturing in the Karoo.

Each year, the Goldman Environmental Foundation selects grassroots activists from around the world to honour them for their work. With an individual cash prize of $150 000 (close on R1.5m), it is the largest award for grassroots environmental activism in the world.

Deal received the Prize at an awards ceremony in San Francisco on Monday 15 April, 2013. He is one of six recipients of the award for 2013. Other winners were honoured for their work in marshland restoration, solid waste management, marble mining, and coal plant emissions. 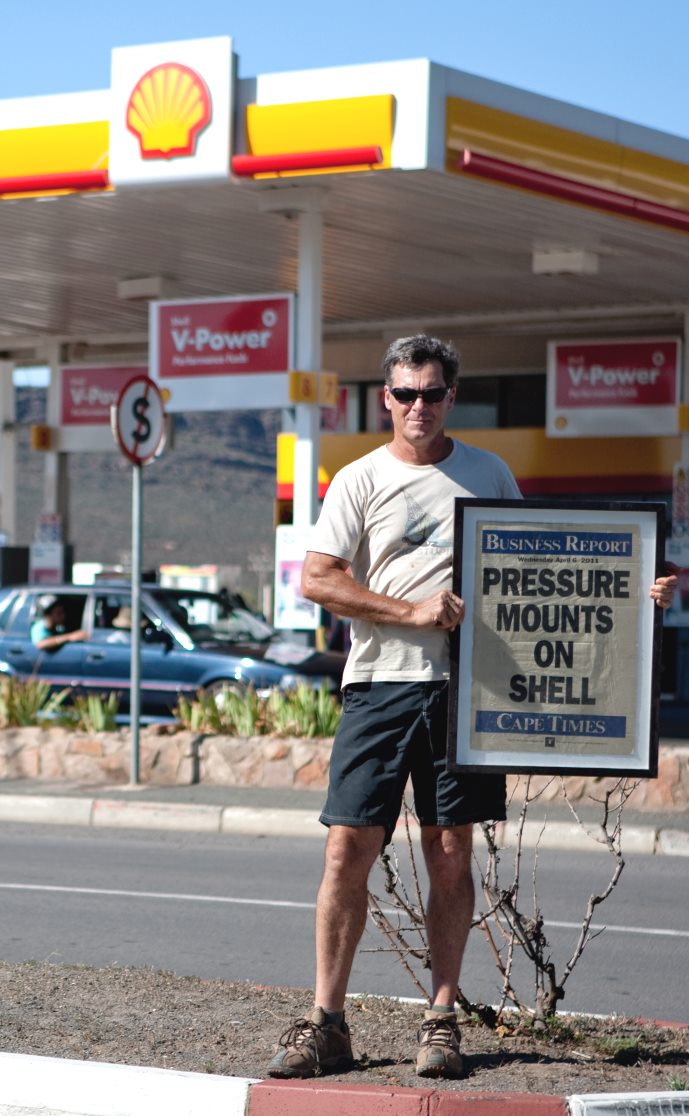 Deal is the second South African to be recognized with the Goldman Prize. Bobby Peek was awarded the Prize in 1998 for his fight against industrial pollution in the South Durban region.

“This award coincided with the end of an especially difficult year in the hard fought campaign against fracking,” said Deal.

“Even though I have had to keep the news to myself since November, it has been an enormous inspiration. I have done nothing in this campaign for my personal benefit, however, the recognition from people on the other side of the world has been a great encouragement. The value of the prize has already manifested itself in our organisation, Treasure Karoo Action Group (TKAG), because I have been able to pay salaries to staff that have worked for two years without, and commit to other expenses that have assisted us in reaching out to rural communities.” 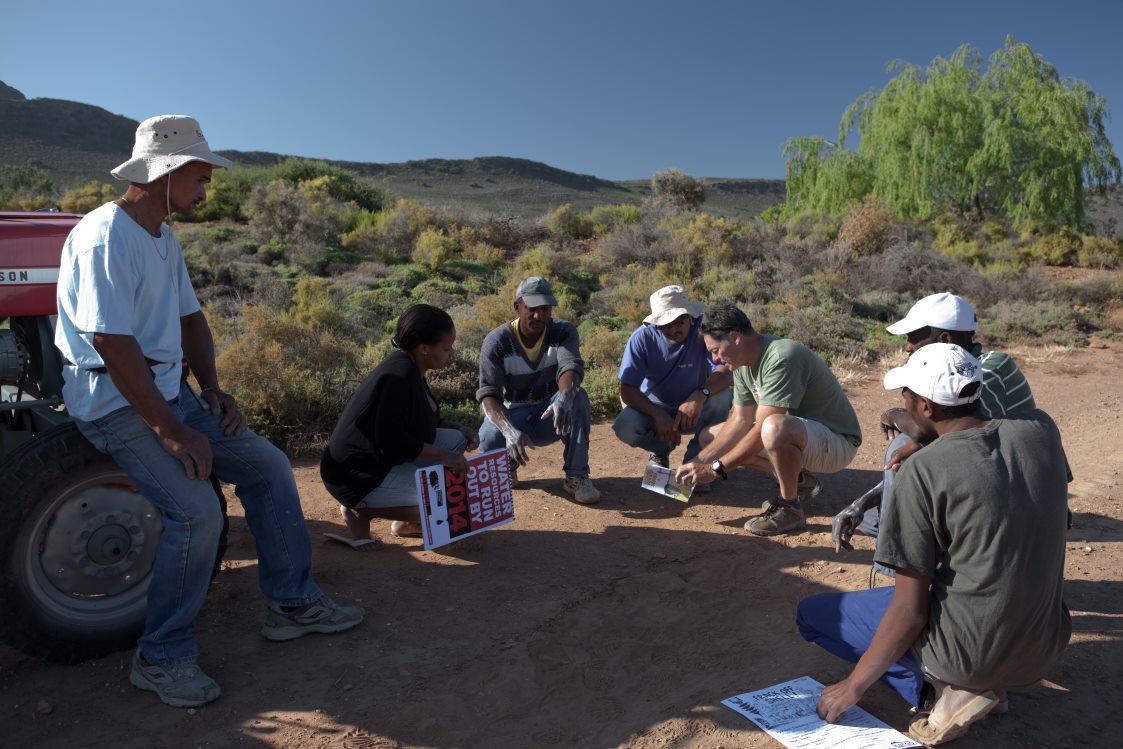 Deal and the TKAG have received a number of awards in recent months for their campaigning, including the WESSA Special Environmental Award in 2011, winning the NPO category for 2012 at the Mail & Guardian Greening the Future Awards, the Habitat Council’s Annual Environmental Award for 2012, and being selected as a finalist for Enviropaedia’s Eco Warrior Award.

“We fought for – and secured – a moratorium on fracking in South Africa but this was lifted in September 2012. Licences can now be issued at any time, but we will be ready to appeal the issuing of any licenses,” said Deal.

The moratorium was lifted following the recommendations of a government appointed task team, whose report suggested that exploration proceed without allowing for horizontal drilling or hydraulic fracturing, while laws are amended and a monitoring committee is established. 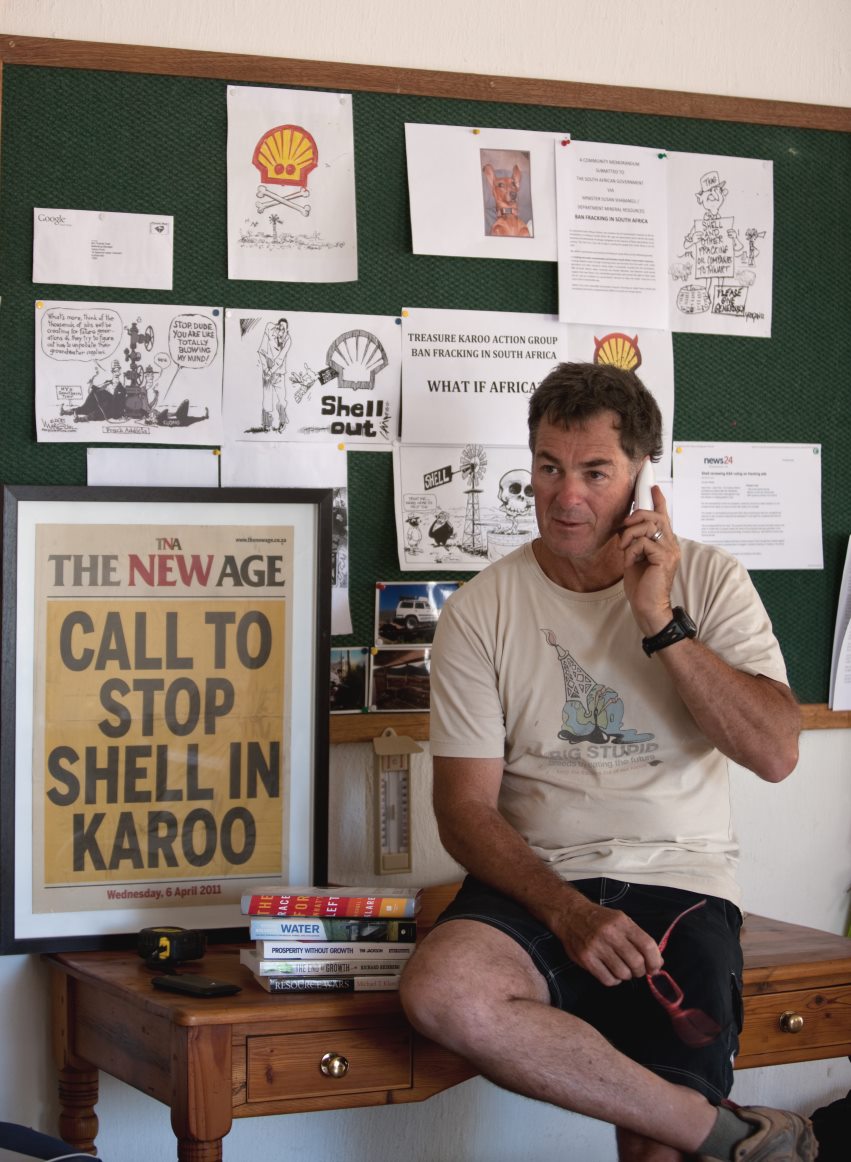 “Due to the fatal flaws in the applicants’ environmental management plans and other considerations, TKAG will be opposing any licences that may be granted,” said Deal.

Fracking is a technique used to extract natural gas from shale rock layers deep within the earth. Environmental groups and many scientists believe this technique degrades the land, pollutes ground water and fouls the air.