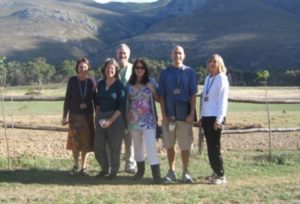 The yearly Freewheeling Festival at the Stanford Valley guest farm saw freethinkers, creative coaches and green gurus from across the country exploring new ways of crafting a future through fun, fantasy and freedom.

We were exploring the future we wanted in Peter Willis’ talk on the World I’d Like to Live in Someday, taken from the letters of his surname. We know that visioning and focusing on the realities we want to create, bring powerful manifesting powers. And we were having fun!

Instead of focusing on what’s wrong with our world, and what’s not working – we set the intention to dream of and visualise the future we’d like to see in 15 years time:

The Somerset Mall had flicked off its roof and had grown into an outdoor market surrounded by narrow streets and lived in green houses. People bustling in and out … gardens, plants, children. The mall had shed its sterile beginnings and transformed into the hub of a living community, where people shop, work, play and worship. Community living had also developed in our neighbourhood nearby.

Walled fences between neighbours were dropped to allow friendship, support and biodiversity. Frogs, chameleons and others migrated naturally from garden to garden, from pond to water feature in a live and vibrant green belt of organic gardens, multiplying and enriching biodiversity and the natural resilience of compost-fed plants and fruit trees. The sounds of nature once again wake home dwellers naturally early mornings. This is the start of a project that will be scientifically traced, whilst people individually and communally focus on their desired realities of a healthy and happy future.

Close to the ground

‘All truly great thoughts are conceived by walking.’ Friedrich Nietzche

Early morning we went for a gentle, meditative stroll up a hill. Johan Lanz, soil scientist from Stellenbosch, combines his love of science and poetry into a perfect marriage of going underground and going within. Every now and then we stop while our guide feeds us snippets of soul food, which we ruminate on as we ‘massage the earth with our feet.’ 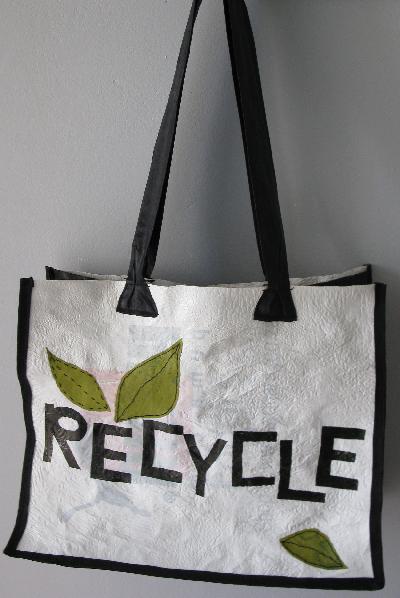 ‘If you will look over the wise, and the great, and the useful, you will find them down close to the ground.’ (Luther Burbank)

He reminds us of the geological history of our planet. If the 4,5 billion years were represented by 24 hours of a day, then life begins at 4 am. Till after sunset the only form of life is microbes. At 10pm land plants and mountains begin and land creatures.

Just before 11pm Cape Oregeny existed, and the dinosaurs arrive. At 11.15 pm Gondwanaland breaks up. At 21 minutes to midnight the dinosaurs vanish and mammals make their appearance. At 2 minutes to 12 fynbos springs up. At 1 minute and 17 seconds to 12 humans evolve. Soil is about the relationship between earth and sky, between depth and surface, between internal and external.

It is the meeting place of opposites, the balanced centre, in which they are reconciled. Johann picks up a handful of soil. 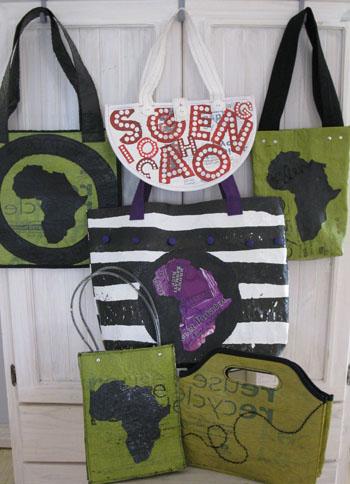 We slowly ascend a hill with burned out fynbos. Fynbos loves the fire. It has special oils which fan the flames. That is when their seeds scatter like stars. What is it that we need to let burn?

We live in a time of burning, I think. Global warming; a time to let go of everything that no longer serves humanity. Can we do it fast enough? Will everyone cooperate? We lie on our backs on the soft hill, looking upwards into the sky. We normally think of sky as above, but if you remember that earth is turning in space, it may as well be below. Treasure the power of gravity – earth’s love for us – keeping us from falling and freezing. I value the earth’s attraction to us for the first time.

‘We are grasped by what we cannot grasp.’ (Rainer Maria Rilke)

Robert Zipplies (environmentalist and editor of Bending the Curve) and Denis Inskip explored the ultimate question. How do we motivate more people to make a total commitment to Earth? How do we influence people to move through the 4 quadrants from denial to resistance to exploration to commitment?

‘To say that humans are rational creatures is simply not true. We cannot even think without being emotional’ said Robert.

People don’t interpret information and facts rationally. Words are interpreted according to the meanings and connections they evoke, as in the work of George Lakoff, who wrote Frames and why communication fails. 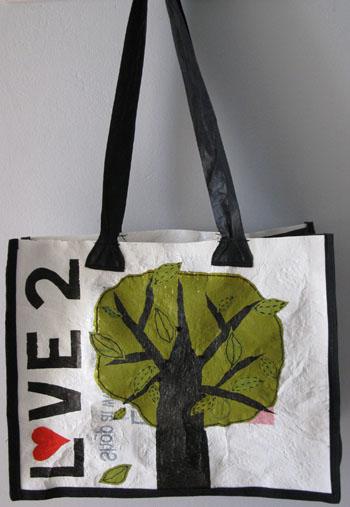 ‘Frame in social theory consists of a schema of interpretation – that is, a collection of anecdotes and stereotypes – that individuals rely on to understand and respond to events.

In simpler terms, a person has, through their lifetime, built a series of mental emotional filters. They use these filters to make sense of the world. The choices they then make are influenced by their frame or emotional filters. Deep frames define our individual common sense, encapsulating our values and who we are.

Join the heard or protect the earth?

Here are examples of deep frames evidenced in these contradictory scenarios:

In the West what counts and what is admired and respected are things like popularity, image, financial security… and not conservatively caring about the earth. Hence also the heavy carbon footprint; progress at any expense. Large parts of the world focus more on spirituality, community, self-acceptance, connection, social and environmental issues justice. So we have a tension in the west between the socially accepted frames and those conducive to protecting the earth.

But to respond to the inner call, we need to start off by consciously feeling this tension. Perhaps this is part of the fire of our time? In California the state was trying to encourage people to use less electricity. What worked? Announcing how much your neighbours are using – now they were looking bad. Suddenly people became more motivated.

Two camps don’t mix. Contrary deep frames tend to inhibit each other. People perceive their deep frames as inherently good. Emotional reaction is critical to change. We have to feel the tension between how we live, following the crowd, fitting in (popularity), financial security and integrating healthier earth-friendly values.

People are feeling the tension between the western lifestyle and their more relational, spiritual, nurturing values more and more deeply now. When this conflict reaches a critical point, change happens. It seems the degree to which we feel this tension determines the length we’re prepared to go to in changing our lives. Avoiding the pain, avoids the growth.

Tension is critical when it comes to influencing change.