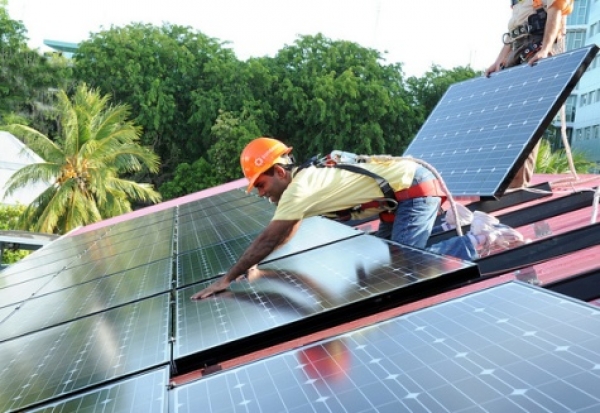 Segolene Royal, appointed French energy and environment minister this month, said she planned to create 100,000 jobs in the next three years with a drive for green growth.

Royal told a news conference she wanted to accelerate investment in renewable energies like wind, solar, biomass and marine energy, as well as in insulation of buildings.

In coming days, Royal will make a joint proposal with the housing minister to provide low-income families financing options for insulation, aiming to renovate 500,000 homes by 2017.

Hollande to insulate one million homes

In his election manifesto, President Francois Hollande had promised to better insulate one million homes per year.

Royal also said she was looking for ways to limit electricity price increases and wanted to reform the way tariffs are set. 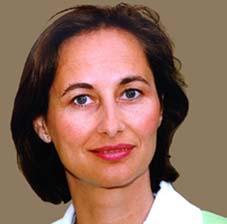 “I consider that, in the current context, the quasi-automatic increases of power bills are too brutal,” she said, adding that her cabinet was studying a new decree to control energy bills in the coming three years.

France to reduce nuclear energy to 50%

Royal also plans to present a law on France’s energy transition to parliament in July. This plan will confirm Hollande’s pledge to reduce France’s reliance on nuclear energy for electricity production from the current 75 percent to 50 percent by 2025.

Unlike previous French energy and environment ministers who had been relatively junior cabinet members, Royal – the former partner of Hollande and mother of his four children – is a powerful voice in the new French government of Prime Minister Manuel Valls.

Royal, who had a previous stint as environment minister 22 years ago, ran for president in 2007 but lost to conservative Nicolas Sarkozy.