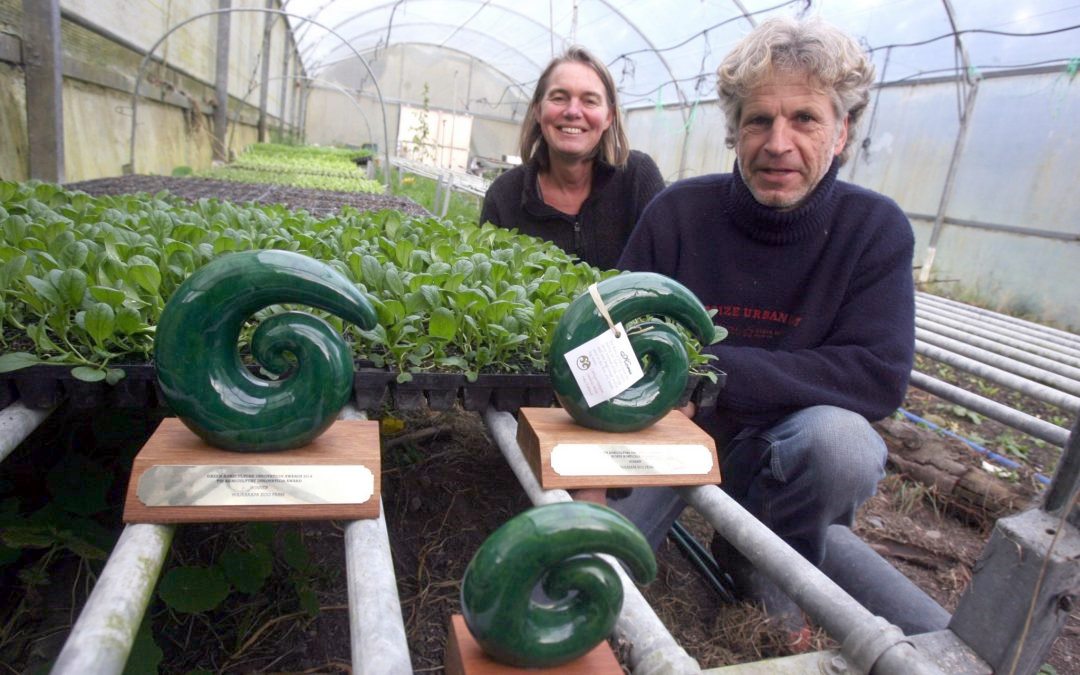 For Frank van Steensel and Josje Neerincx, the biggest milestone in 20 years of developing their eco farm is the interest their four children have in their steadily expanding business, Wairarapa Eco Farms.

After buying an 8ha bare piece of land on the Tauherenikau Plains in 1996, the couple have called Wairarapa home ever since.

They moved from The Netherlands to New Zealand in the early 1990s with the hope to find the perfect place to build their Mediterranean dream – with the planting of the olive grove first.

After exploring the North Island while completing their post graduate studies at Massey University in Palmerston North, they finally settled in Wairarapa, — its proximity to Wellington being a drawcard.

Wairarapa Eco Farms has developed over the years.

“We always tried to grow off the land but is hard to find where to sell,” Mr van Steensel said.

“We wanted to produce environmentally friendly and quality produce.”

They believe in starting from the ground up, and giving back to the soil which is the basis of healthy and quality produce.

Mr van Steensel said they eventually discovered that there were people in the region keen to look after their health, and the environment –they now form the main demand for their produce.

In the first four years on the property, the focus was on developing the soil and planting.

The farm has gone from bare paddocks to a thriving venture, with additions to it, year after year.

Then in 2009, the couple took on an abandoned orchard on the outskirts of Masterton.

With the addition of the 12ha Masterton property it enabled them to develop their own Community Supported Agriculture programme (CSA).

This programme serves over 150 families in the region, and offers the community the chance to support the small farm by ordering fresh produce that is delivered weekly.

This direct sales link and partnership supports the farm throughout the seasons, while offering the community fresh seasonal bounty.

“I always knew it was going to be the way of the future,” Mr van Steensel said.

“We are one of the bigger ones [farms] too.” 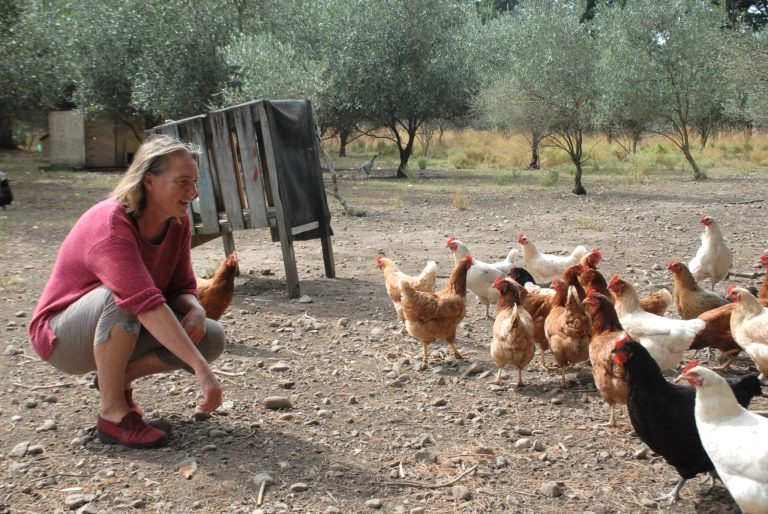 Their main advertising is word-of-mouth, and the business keeps growing and growing — which is “a good sign that people are talking about us”, he said.

They made the choice to grow organically when they were both university students, studying tropical agriculture in Holland.

As a farmer, you took on a lot of risk with growing and selling produce, Mrs Neerincx said.

“There is no waste in the way we farm,” she said.

“We don’t use any fertilisers, which a lot of other farmers use.” she said.

While the work in the orchard and gardens is a big commitment, the couple enjoy it with the benefit of knowing they are providing healthy produce. 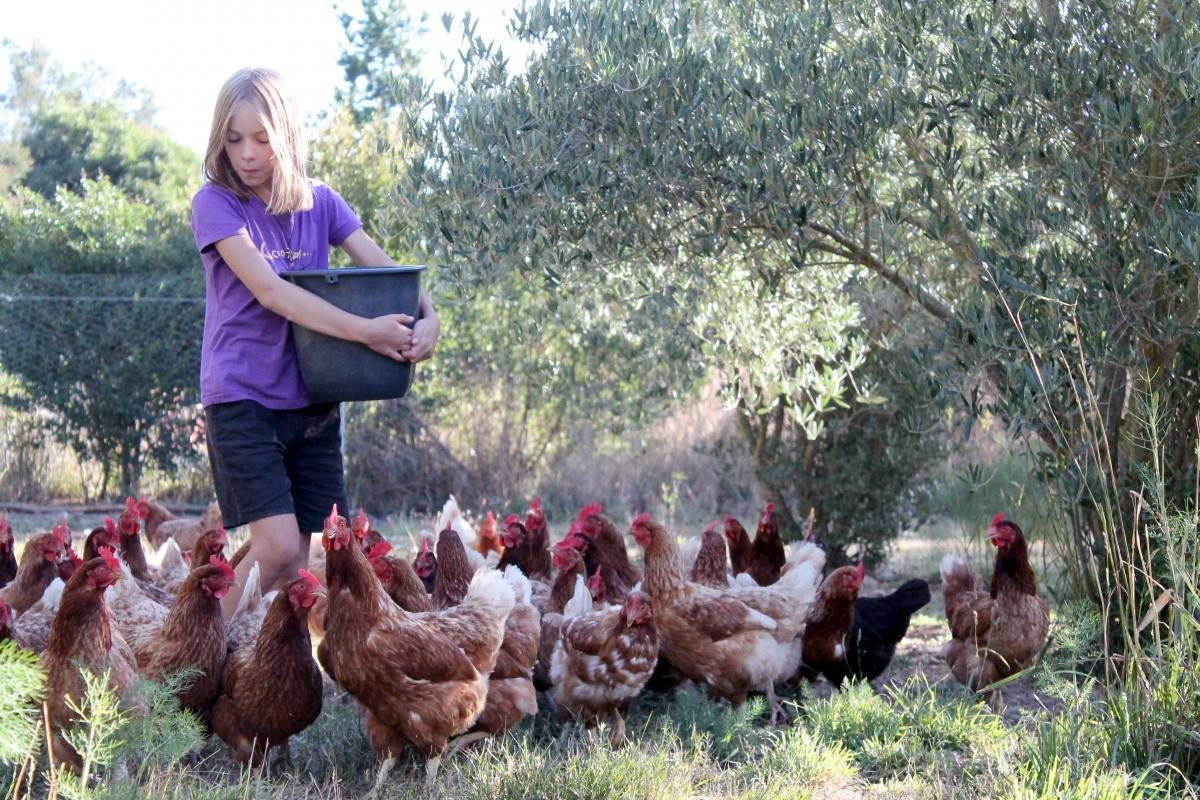 The business grew further in 2013 with the addition of Community Owned Chicken (COC).

By people adopting a chicken for a small fee, the New Zealand certified organic farmers take care of them and supply around six eggs a week in return to those who adopted them.

“We have about 50 chickens, but want to have about 200 for the community to own,” Mrs Neerincx said.

The farm harvests seasonal produce all year round to offer the customers a guaranteed return.

In 2014, the farm was awarded three Green Agriculture Innovation Awards (GAIA), which solidified their hard work over the years.