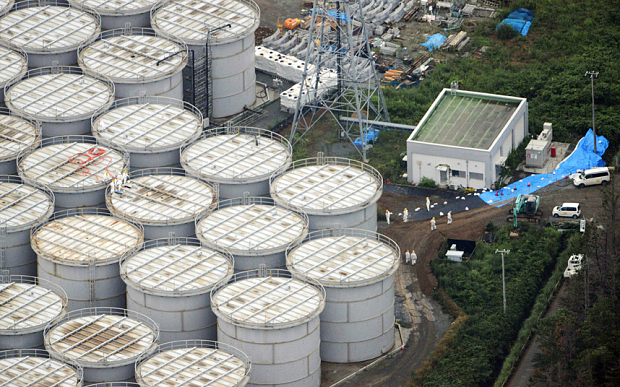 Operators of Japan’s damaged nuclear power plant Fukushima have warned that it will take a further four years to fix the problem of contaminated water leaks.

The admission was made as a sombre nation prepared to mark the fifth anniversary of the March 11, 2011 earthquake and tsunami, which triggering the world’s worst nuclear disaster in decades.

The problem of dealing with contaminated water leaks – which now exceed 760,000 tonnes – has emerged as major challenge to the decommissioning of the Fukushima plant.

150 tonnes of contaminated water into ocean per day

“Contaminated water floating around and posing a constant risk of leaks disturbs the steady progress toward decommissioning,” said Yuichi Okamura, a general manager. 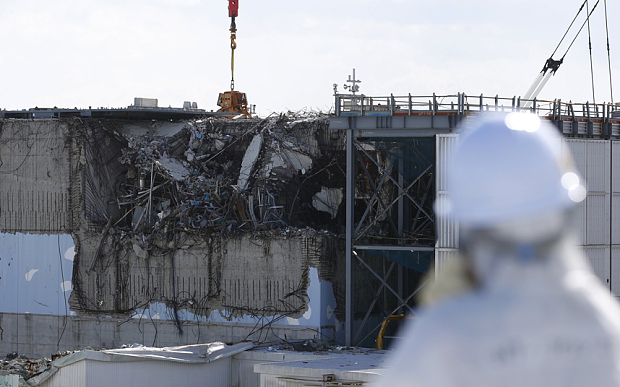 Plant operators have been working to cut groundwater infiltration to about 150 tonnes a day – nearly a third of the amount generated two years ago – by pumping it upstream and directing it to the ocean.

The clean-up is expected to take a step forward within the coming month, when operators hope to obtain approval from regulators to activate an “ice wall” to block the flow of contaminated water.

It was at 2.46pm on March 11, 2011 that Japan was hit by a 9.0 magnitude earthquake, triggering a major tsunami which devastated the northeast coast and led to the loss of 19,000 lives.

The Fukushima plant was badly damaged in the disaster, which knocked out its power to the plant’s crucial cooling systems, resulting in meltdowns in three of its reactors, local evacuation and widespread concerns surrounding radiation contamination. 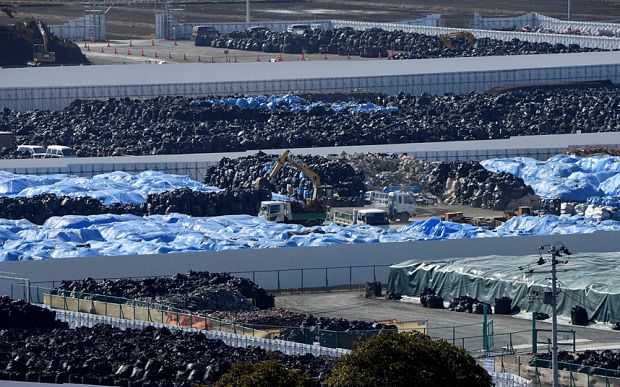 The plant is currently in the midst of a long, painstaking process of decommissioning, with the most challenging parts still to come, including the decades-long removal of nuclear debris which is expected to start in 2021.

Just as delicate and longterm is the impact that the 2011 nuclear crisis is likely to continue to exert over communities from the Fukushima region, where a 12-mile exclusion zone was imposed around the plant shortly after the disaster.

At least 150,000 people were displaced from their Fukushima homes as a result of the nuclear crisis, according to conservative government estimates, with as many as 100,000 still scattered across the country, some in temporary housing units, others in government-allocated buildings. 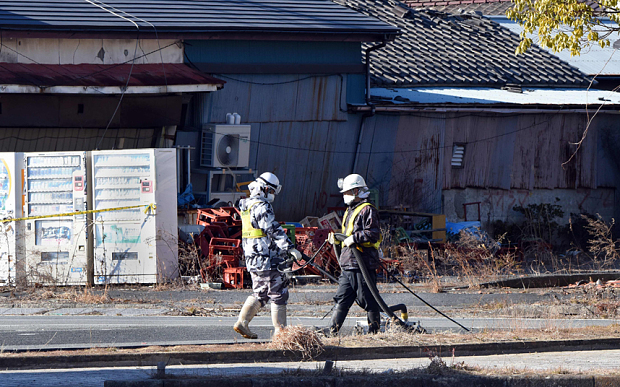 While the authorities are starting to re-open previously off-limits neighbourhoods following clean-ups, residents remain cautious about returning, despite government plans to stop housing aids by April 2017.

Last September, Naraha became the first town to have its evacuation order lifted, although since then, only 459 people – six percent of the original community – have returned to live, according to AP.

Five years after the disaster, Tepco’s controversial handling of the 2011 disaster also remains in the spotlight, with three former executives – including the chairman at the time – formally charged last month with negligence.