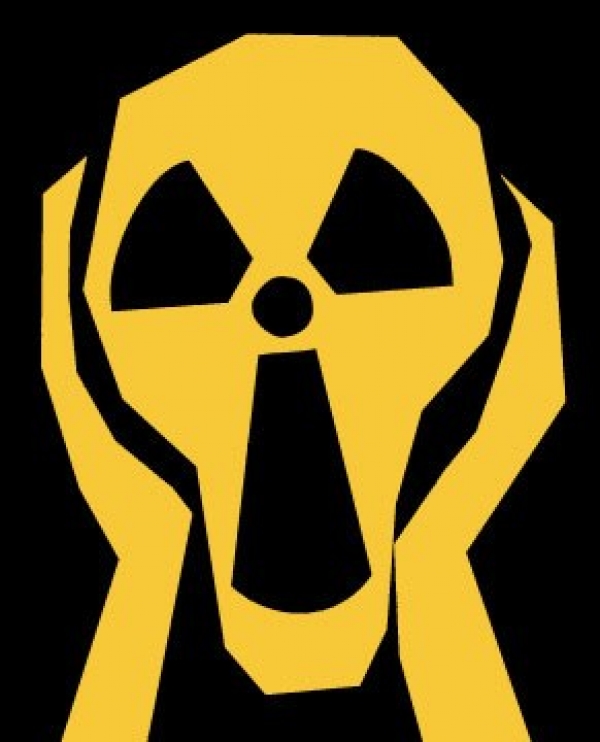 The fallout from the Fukushima nuclear disaster continues for hundreds of thousands of victims in Japna, who are still denied fair compensation from a regulatory system that allows the nuclear industry to evade its responsibilities and forces the public to pay for its disasters, reports Greenpeace.

The regulatory system around nuclear in South Africa is similarly biased towards the nuclear industry. In South Africa, legislation presently sets the limit at a mere R2.4 billion.

“The consequences of this unfair system, that has left hundreds of thousands in Japan without proper compensation, could be repeated anywhere in the world as the nuclear industry is not held accountable for its failures. The poor nuclear liability laws in our country must be challenged,” continued Adam.

No accountability in sight

A new Greenpeace International report, ‘Fukushima Fallout: Nuclear business makes people pay and suffer,’ details how the serious flaws in nuclear regulations worldwide leave the public, not nuclear plant operators or suppliers of key equipment, to pay for the vast majority of the costs in the event of a nuclear accident. The report was released at a news conference in Tokyo today.

According to Adam “The Fukushima disaster exposes the shameful defects in a system that only requires nuclear operators to pay a fraction of the costs of a disaster and does not require suppliers of reactors to pay anything”.

Greenpeace commissioned Dr. David McNeill, who has written extensively about the Fukushima disaster, Dr. Antony Froggatt, a nuclear and energy policy expert, and Professor Stephen Thomas, an expert in the economics and policy of nuclear power, to write the report. They examined the various conventions and rules that protect the industry from paying the costs of nuclear disasters. They found that the system is consistently and woefully inadequate.

Among other problems, the conventions developed for nuclear operations limit the damages an operator might pay to between 350 million euros and 1.5 billion euros, and do not require suppliers to the nuclear industry to pay anything for their responsibility for a disaster.

Early estimates put the damages from the Fukushima disaster at up to US$250 billion. Fukushima operator, TEPCO, was nationalised because it was unable to pay even the early recovery costs.

Under the current liability system, TEPCO suppliers GE, Hitachi and Toshiba – that provided reactors based on a flawed design – are not required to pay anything in compensation. Japanese taxpayers, including evacuees, will end up paying the bulk of the costs of the disaster.

“It is not fair that the nuclear industry benefits while the public is left to pay the heavy price for its failures. It’s simple: the polluter must pay. The nuclear industry must be held accountable for the damage it causes,” concluded Adam. 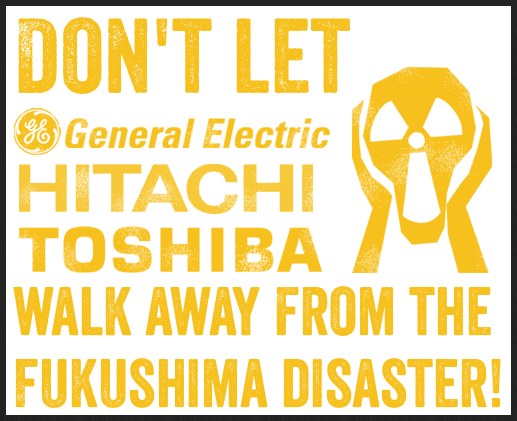