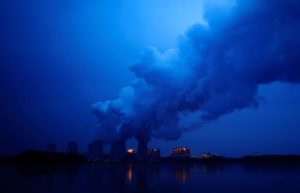 Germany should shut down all 84 of its coal fired power plants by 2038 at the latest, a government-appointed commission said on Saturday, proposing at least 40 billion euros ($45.7 billion) in aid to regions affected by the phase-out.

The roadmap proposals, a hard-won compromise reached early on Saturday after more than 20 hours of talks, must now be implemented by the German government and 16 regional states.

They embody Germany’s strategy to shift to renewables, which made up more than 40 percent of the energy mix last year — beating coal for the first time — and follow a 2011 decision to halt nuclear power.