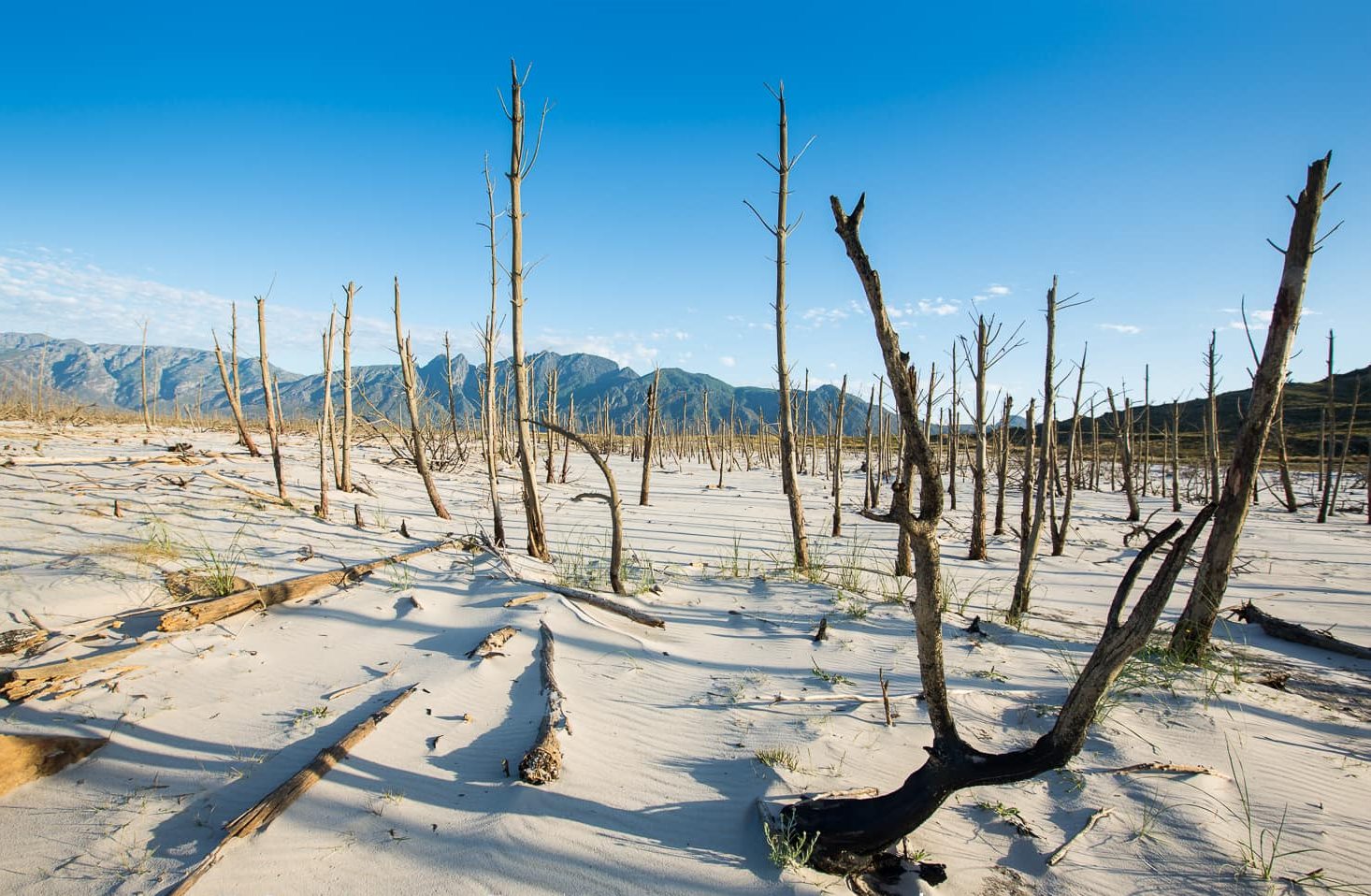 Disaster-relief organisation Gift of the Givers is on a drive to collect water for Capetonians facing the harsh reality of standing in water queues throughout Western Cape.

This is as Cape Town rapidly dries up.

The organisation is currently collecting bottled water at more than 70 collection points throughout South Africa.

“We have this far received about 50,000 five-litre bottles of water, but this is miniscule in relation to what’s going to come,” founder Imtiaz Solliman said on Monday.

The water is already being delivered to the South African National Defence Force (SANDF) military base at Fort Ikapa in Goodwood, Cape Town and will be distributed at the appropriate time.

Solliman said that the organisation has a growing list of institutions – that include homes for the elderly and the physically and mentally challenged, plus orphanages – that have also requested assistance, to which they will deliver.

He added that water collection was not the only intervention Gift of the Givers is making: the drilling of boreholes, depending on the state of aquifers, was another intervention planned for Khayelitsha, Bonnievale, De Doorns, Ceres, Atlantis and Vredendal.

“Gift of the Givers is considering purchasing its own borehole drilling rig, at a cost of R2.5-million, to expedite the search for water in these and multiple areas of great need. A key aspect of the intervention is the sourcing of pure, tested, clean drinking water from various springs, and delivery of that in water tankers to JoJo tanks.” 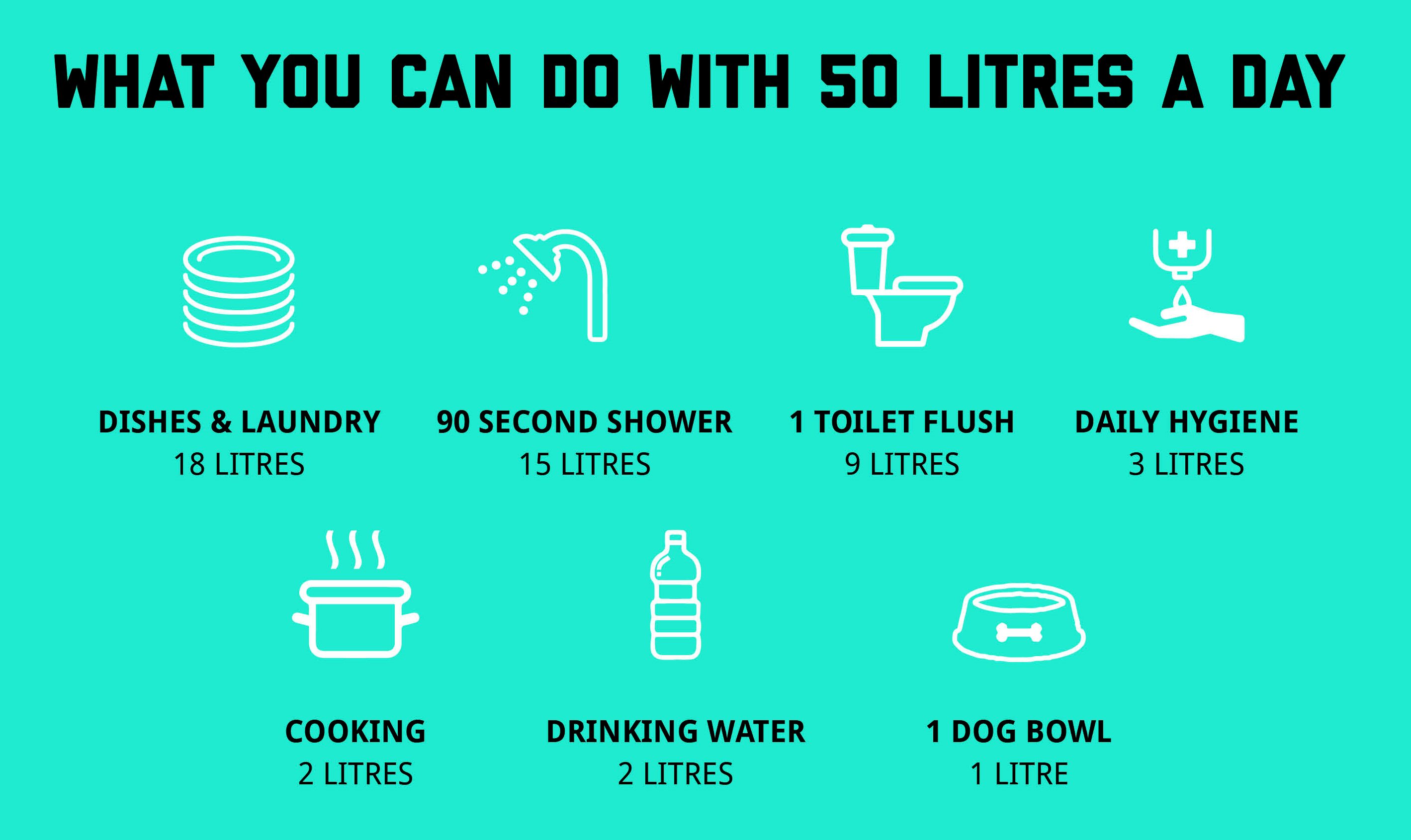 Meanwhile, hundreds of people assembled outside Cape Town’s civic centre on Sunday to protest against the city’s management of the water crisis.

According to Shaheed Mahomed of the Cape Town Water Crisis Coalition (CTWCC), the protest was sparked by community members’ unhappiness with water-restriction devices that are being introduced.

“The city is not putting up a plan to save water, and [is] therefore scaring the people… They are mismanaging the situation, rather than developing a proper plan,” Mohamed said.

Shaheed said they are calling for the city to have a plan, and are in the process of setting up a meeting with the city to discuss those interventions.