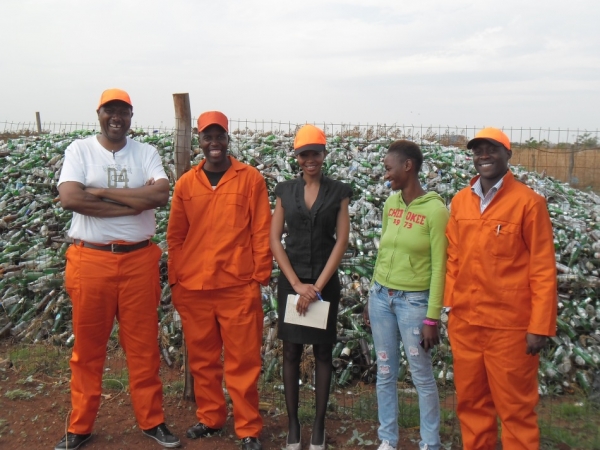 Do you know who promotes the reuse and the recovery of glass for recycling of glass in our country?

The Glass Recycling Company (TGRC) was born in July 2006 from a partnership between National Government, glass manufacturers, recyclers and fillers.

Their aim is to ensure that man’s purest packaging medium doesn’t end up in the waste stream at landfill. This is achieved through education, marketing and capacity building.

TGRC is not directly involved in the physical process of recovering and recycling glass. Its role is to promote durable lifestyle change among consumers of glass products and to develop pro-environmental habits so that glass recycling becomes an everyday green behaviour.

TGRC also pursues opportunities to help create income earning opportunities that will assist in bringing historically disadvantaged South Africans into the mainstream of the economy. This is achieved by offering assistance and support to entrepreneurs who wish to run their own glass recycling businesses. These entrepreneurs in turn purchase glass for cash from predominantly unemployed individuals, enabling TGRC to create thousands of income-generating opportunities. 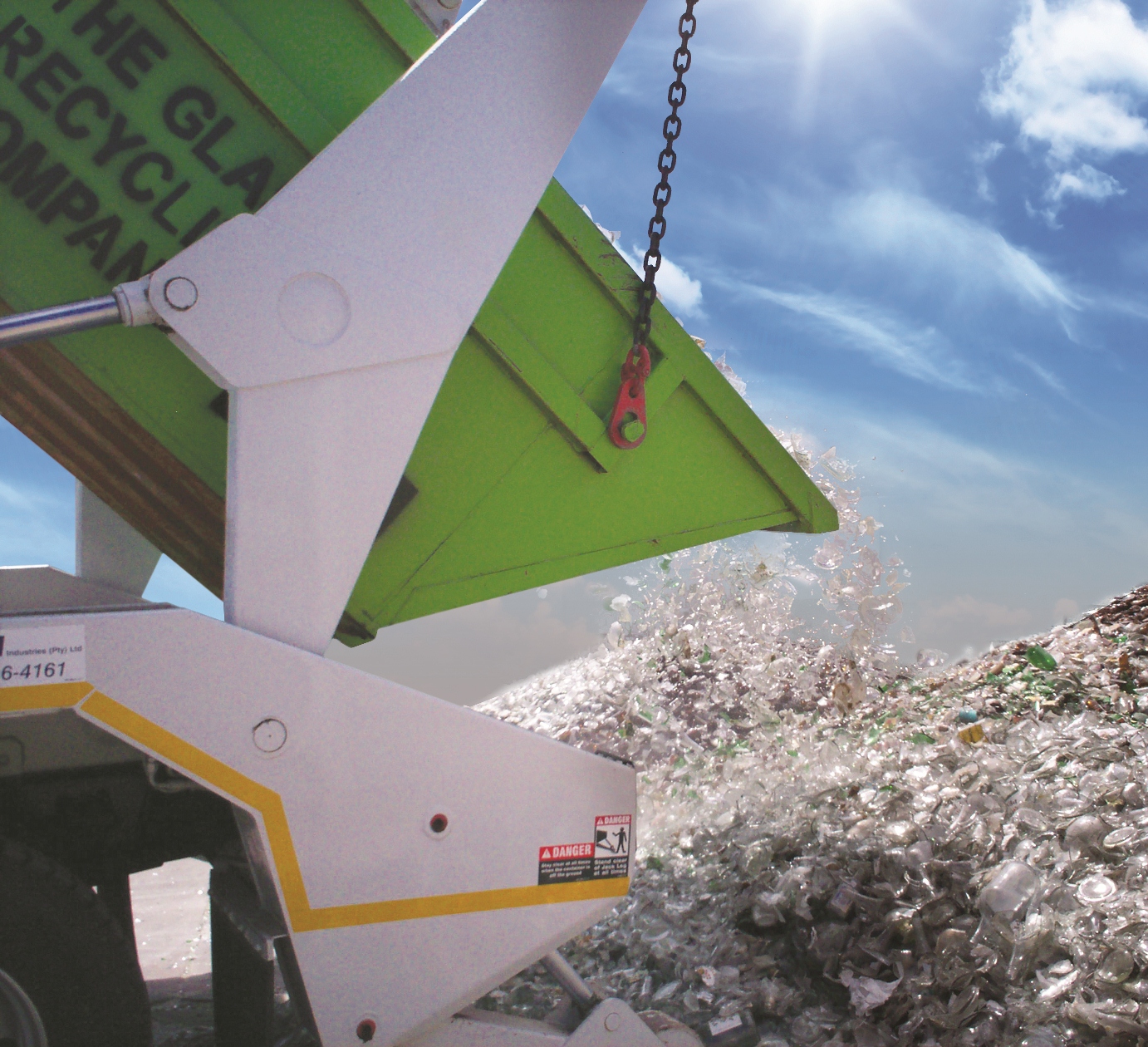 The latest declared glass recycling rate in South Africa is now at 40.1%; a 230% growth in annual volumes recycled since the inception of TGRC six years ago. This is clear evidence of a shift in consumer behaviour. Between July 2011 and June 2012 over 338 000 tons of post-consumer waste glass was diverted from landfill, saving raw materials and cutting carbon emissions.

“The glass recycling process saves more than a hundred thousand tons of CO2 emissions every year. With South Africa’s climate change obligations, this goes a long way towards the reduction of emissions and the ability of glass packaging to deliver truly sustainable environmental benefits, says Shabeer Jhetam, CEO of TGRC.

“Brazil, a developing nation South Africa is frequently compared to, has been recycling glass for over 20 years and yet its rate is at 47%, a mere 6.9% ahead of ours. In Australia glass recycling rates are a comfortable 49%; Eastern Europe has plateaued at 45%; while the US is only at 34%.  This, coupled with the fact that South Africa has the best recycling rate in Africa, provides a clear indication and confirms the inroads that we have made into South Africa’s integration of glass recycling as a sustainability measure,” says Jhetam.

“In addition, South Africa has a sophisticated returnable system in place for certain glass bottles, which negates the need for the production of an additional two million tons of glass during the year. This would bring South Africa’s production of glass to a total of three million tons. As a result of the growing recycling rates and the returnable system, approximately 2.4 million tons of glass have been diverted from landfill for the fiscal”

TGRC is also equally committed to job creation in both the formal and informal sectors achieved through the establishment of entrepreneurs and small businesses. 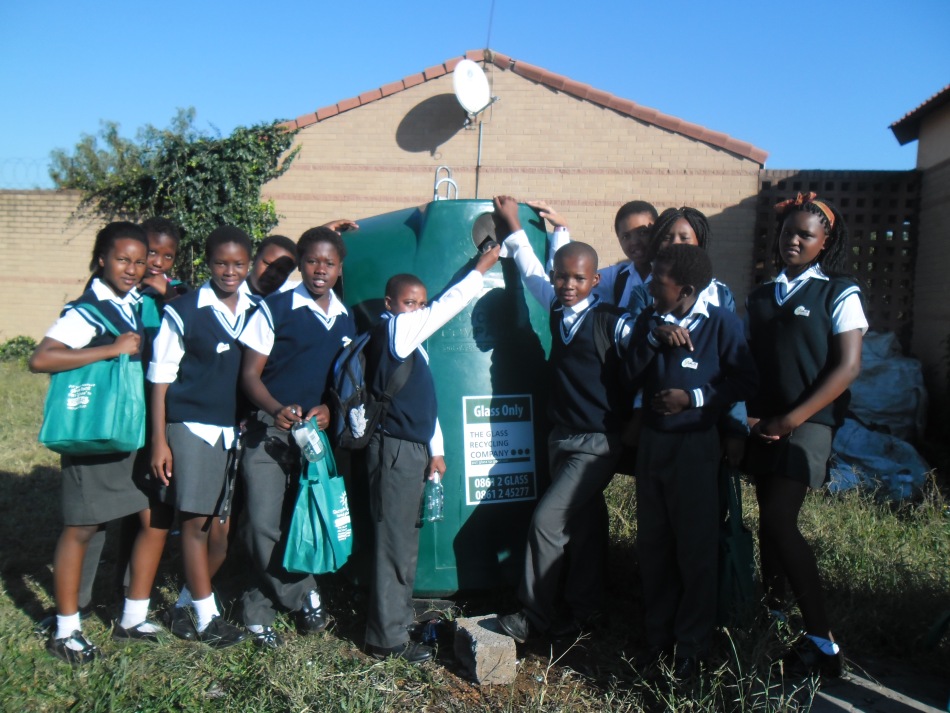 During this time period TGRC also placed a further 320 glass banks at accessible sites around the country. This takes to more than 2 800 the total sites where consumers can deposit their used glass nationwide.

TGRC is the bridge between the South African public and the activity of glass recycling, utilising activities such as social and traditional media, educational road shows, design campaigns and community building initiatives.

Separation at source is imminent

Jhetam says that there are considerable challenges that lie ahead, shaped by global and local challenges in business and society. “The road ahead will require a sharpened focus. The implementation of separation at source will ensure improvements in the recycling rate, and I am optimistically confident that with our extensive support we are in good shape to meet the complexities of the recycling market,” concludes Jhetam.