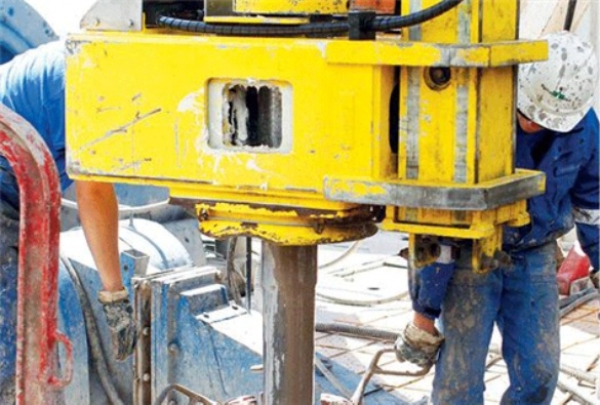 European environmental activists have warned that the oil and gas industry “cuts corners” when drilling for shale gas through hydraulic fracturing.

But once disaster occurred, the companies would then blame locally outsourced suppliers, they claimed.

Friends of the Earth activist Darek Urbaniak from Poland said this during a meeting with Barry Wuganaale, the newly-elected chairperson of the local anti-fracking organisation, Treasure Karoo Action Group (TKAG) at a meeting in Salt River last Thursday evening.

Wuganaale took over the TKAG chair from Goldman Environmental Award winner Jonathan Deal, who is now the director of the organisation.

At the meeting, Urbaniak was accompanied by Dutch counterpart Geert Ritsema and Siziwe Khanyile, a campaigner at non-profit environmental organisation groundWork.

Urbaniak and Ritsema were some of the global environmental activists who recently toured the Karoo to hear what locals thought of fracking.

Urbaniak warned that in Poland some multinational companies were “cutting corners” by buying cheap cement and manufacturing poor quality casings used in drilling for shale gas.

He said when something went wrong during the drilling process, the companies would then blame locally outsourced companies who supplied the cement or the casings.

Ritsema said the promised jobs provided by fracking could last for five years, but groundwater and the environment would be permanently harmed. 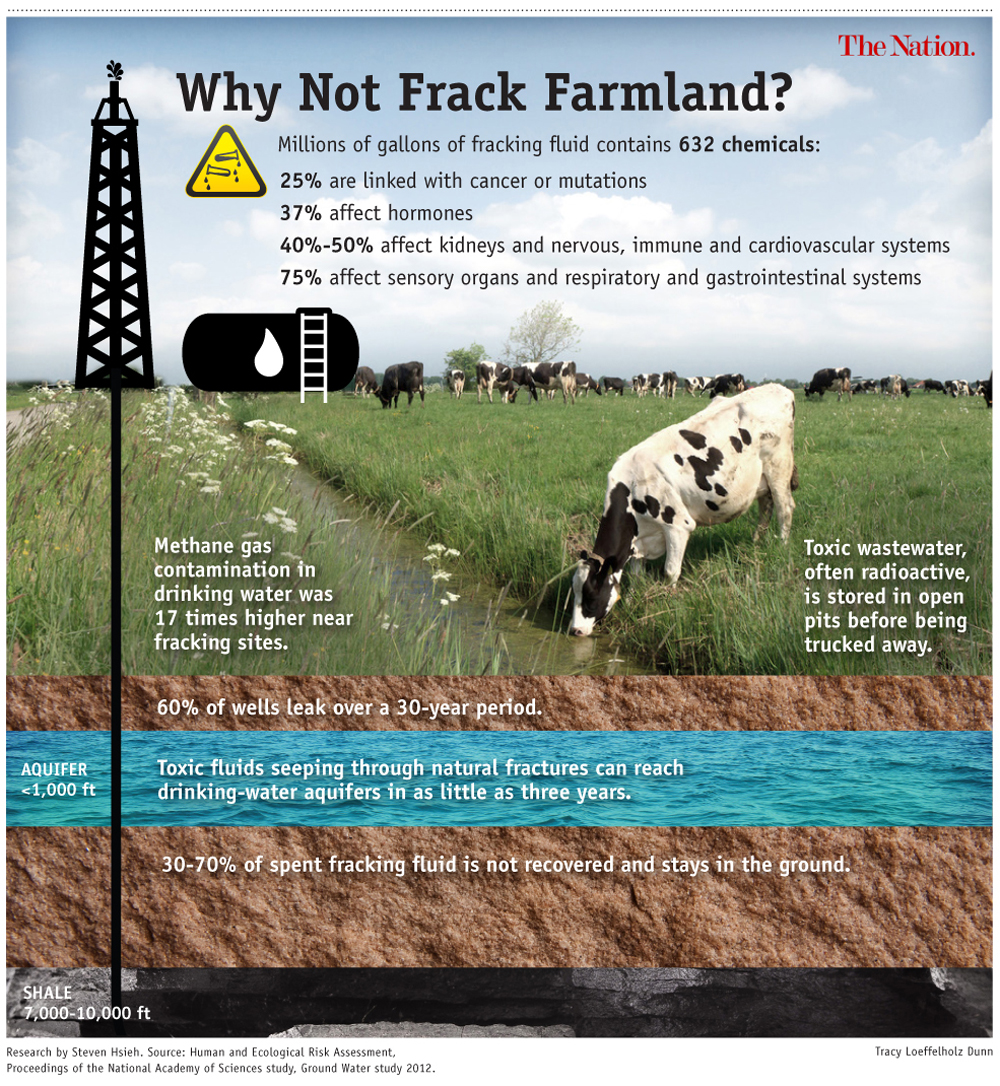 Wuganaale said his organisation welcomed international support and efforts should be made to make use of the platforms such as the Pan African Parliament to raise awareness against fracking in Africa.

He said they welcomed both local and international collaborations which deepen their anti-fracking campaign across the country and the globe.

Locally, he said there was a need to simplify the complex literature around fracking and translate it into local languages so that everyone could understand the consequences of fracking.

He said that three weeks ago, the Khoisan leadership agreed at a conference in Graaff Reinet that the Khoisan people would fight the issue of land dispossession along with fracking.

Wuganaale said their campaign was an opportunity to work with farmers and unemployed people to protect the Karoo from shale gas mining and explore alternative ways to champion sustainable energy sources, jobs and agrarian land reform.