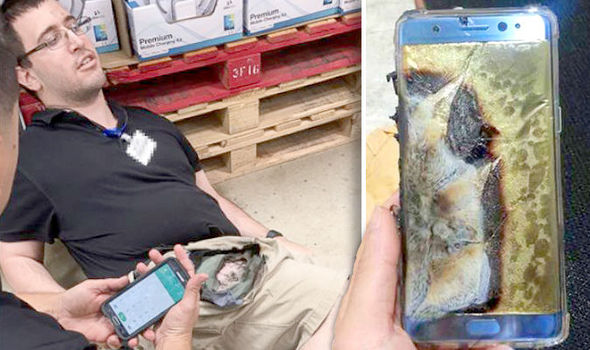 How to recycle smartphones in an environmentally friendly way? This needs to be figured out.

“People around the world signed petitions, emailed Samsung’s CEO, demonstrated in cities around the world, and finally Samsung has listened. This is major win for everyone that took action, and a step towards shifting the way we produce and dispose of electronics,” said Jude Lee, Global Senior Campaigner at Greenpeace East Asia.

Samsung’s commitment precedes the launch on 29 March in New York of the Galaxy S8, the first Samsung phone to be released since the Note 7 incident. The phone will be the first test to see how the company will apply these commitments to proceeding models. In a public statement released on its website, Samsung committed to:

refurbishing and selling the recalled phones or use them as rental phones,
detach salvageable components, such as semiconductors and camera modules, for reuse or sale; and,
extract metals using “environmentally friendly methods”. 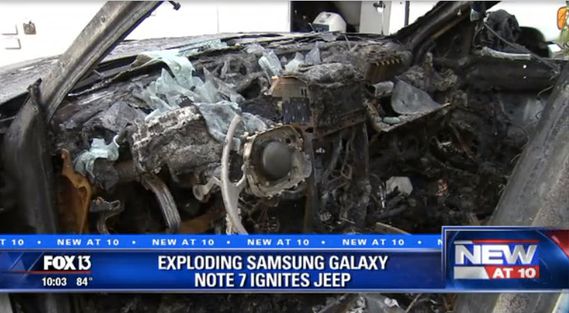 The IT giant also claimed it will be joining a new research conducted by the European Union aimed at developing a new environmentally friendly technology to recycle smartphones.

Electronics production, including smartphones, is incredibly energy and resource intensive, according to a Greenpeace USA report published in February 2017 on the impacts of smartphone production since 2007. According to a United Nations report in 2014, e-waste volumes from small IT products, such as mobile phones and personal computers are predicted to rise globally to 50 million metric tons or more every year in 2017. This represents a massive waste of resources, and a source of contamination from hazardous chemicals.

“While we welcome this news, Samsung must share as soon as possible more detailed timelines on when it will implement its promises, as well as how it intends to change its production system to make sure this never happens again,” said Lee. 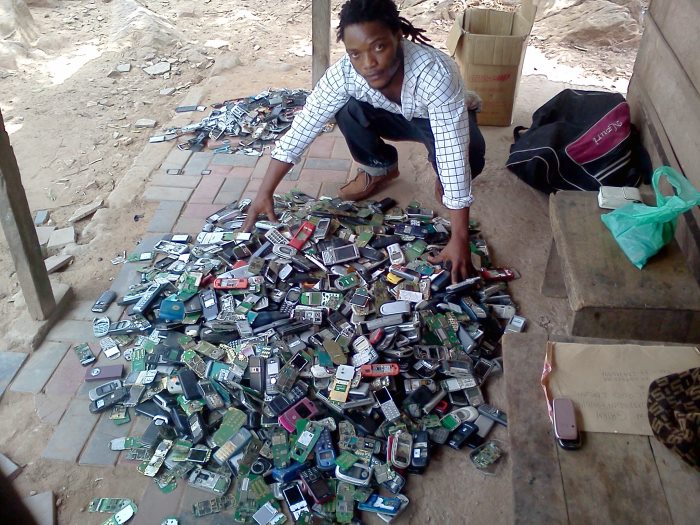 “The average smartphone in the US is used for about two years, and added to growing piles of e-waste around the world. This is simply not sustainable. Samsung and other IT companies such as Apple should manufacture phones that are easy to repair, refurbish, and upgrade,” said Lee.

Greenpeace Spain activists crashed Samsung press conference at the Mobile World Congress in Barcelona last February, asking the company to reuse, recycle and rethink the way the phones are produced.

Greenpeace East Asia will further push the tech sector in the coming month to rethink its impact on the planet. The Galaxy S8 and best selling models from 14 top IT companies’ will be scored to inform customers on how repairable the phones are. 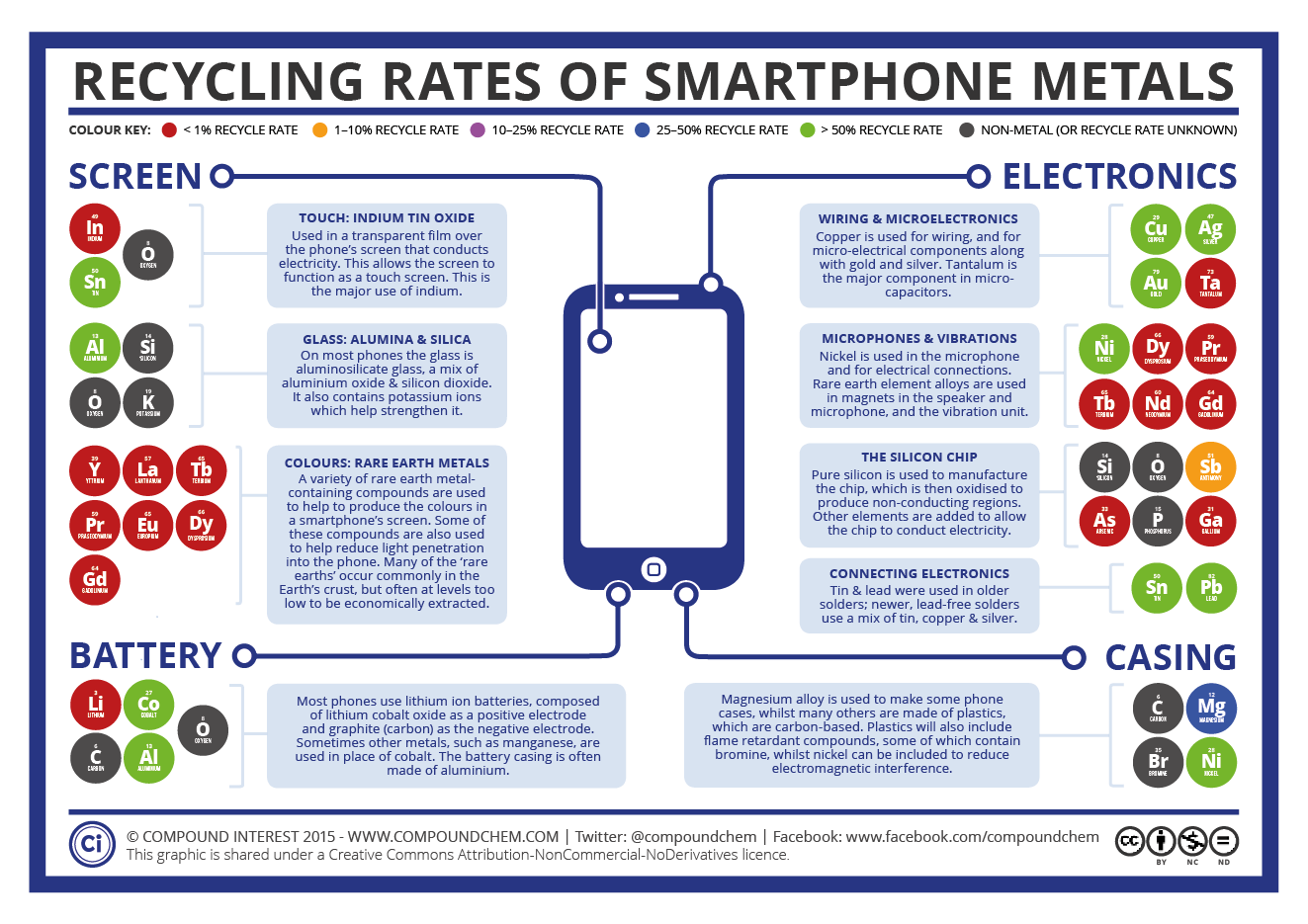