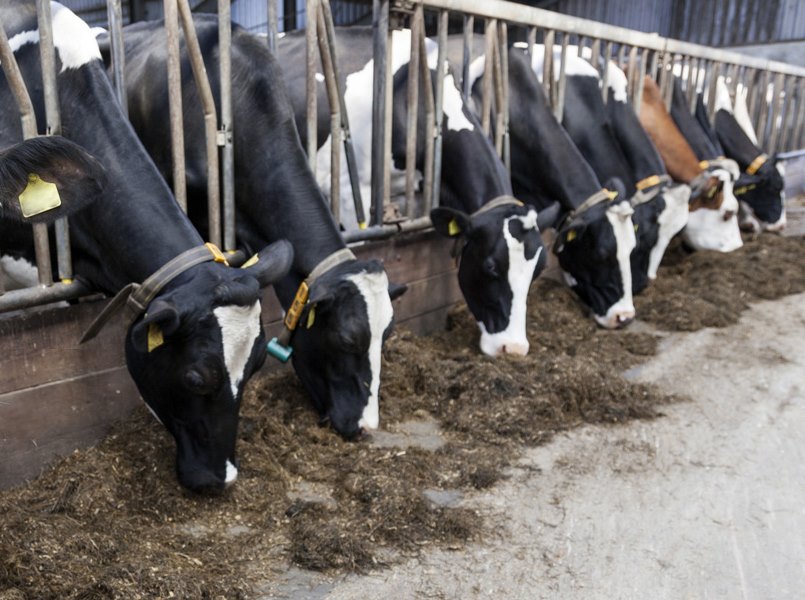 When German farmer Gottfried Glöckner began feeding his cows on GM Bt176 maize in 1998, he noticed strange symptoms appearing in the animals. They included partial paralysis (paresis), accompanied by severe fatigue and problems in the kidneys and mucous membranes, followed by death in 10% of cases.

Initially the culprit was thought to be a bacterial or viral disease. Analyses were conducted, including some by university laboratories, in collaboration with the German Ministry of Health and the GM maize developer company, Syngenta (then Novartis). But the investigations drew a blank.

By 2002 the proportion of GM Bt maize in the diet, which had been progressively introduced, had reached 40%. Glöckner had become convinced that Bt maize was the cause of the diseases in his cows. He sued Syngenta and was awarded partial compensation for his losses. But he subsequently suffered legal and personal setbacks, as reported in a commentary newly published by Prof Gilles-Eric Séralini in the the peer-reviewed Scholarly Journal of Agricultural Sciences (SJAS) (Séralini GE, The experience of one of the first GM crop farmers in Europe, SJAS 2016).

After the court cases ended, Prof Séralini gained access to the veterinary records and to detailed archived data for each cow, as well as to the testimony of the farmer, who holds a Master’s degree in Agricultural Sciences.

Now an analysis of these data has been published for the first time. The analysis, by Prof Séralini and Glöckner, appears in the same issue of the SJAS (Seralini GE and Glöckner G, Pathology reports on the first cows fed with Bt176 maize (1997–2002), SJAS 2016) as the commentary. 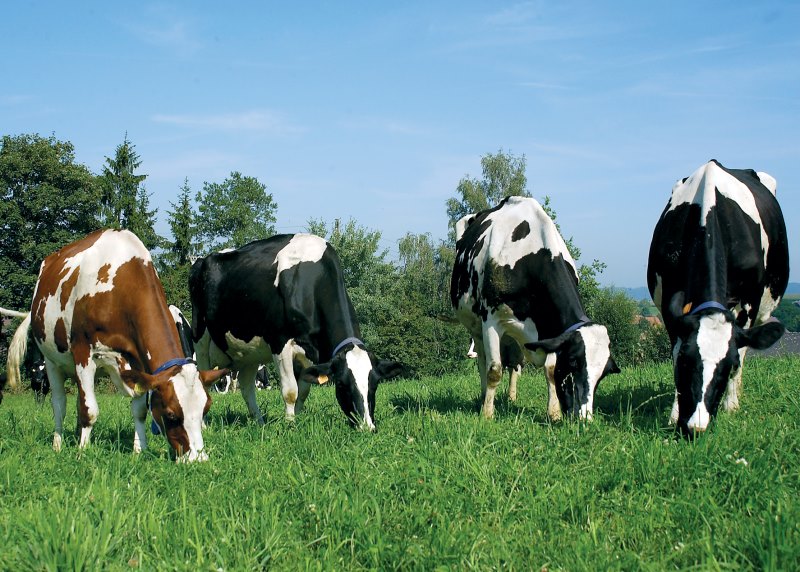 A press release from Prof Séralini’s research group CRIIGEN announcing the publications states, “New scientific data on Bt toxins and a thorough study of the records show that this GMO Bt maize is most probably toxic over the long term.

“This study reveals once again the urgent need for specific labelling of the identity and quantity of GMOs, especially in food and feed. Long-term testing of GM food and the pesticides they are designed to contain must be carried out and made public. This is now more essential than ever.”

Prior to the release of Bt176, only one nutritional test had been conducted by Novartis on four cows for two weeks; one cow died after a week without scientific explanation.

Bt176 was only ever grown on a few thousand hectares and was withdrawn from the market in 2007.

Glöckner was an experienced farmer who had won an award for the high productivity of his dairy herd. He was initially enthusiastic about the promise of GM crops and was one of the first farmers to work with the GM industry, first to test GMOs for cultivation (1995), and then as the first farmer to feed Bt176 maize silage to his dairy cows (1998-2002).