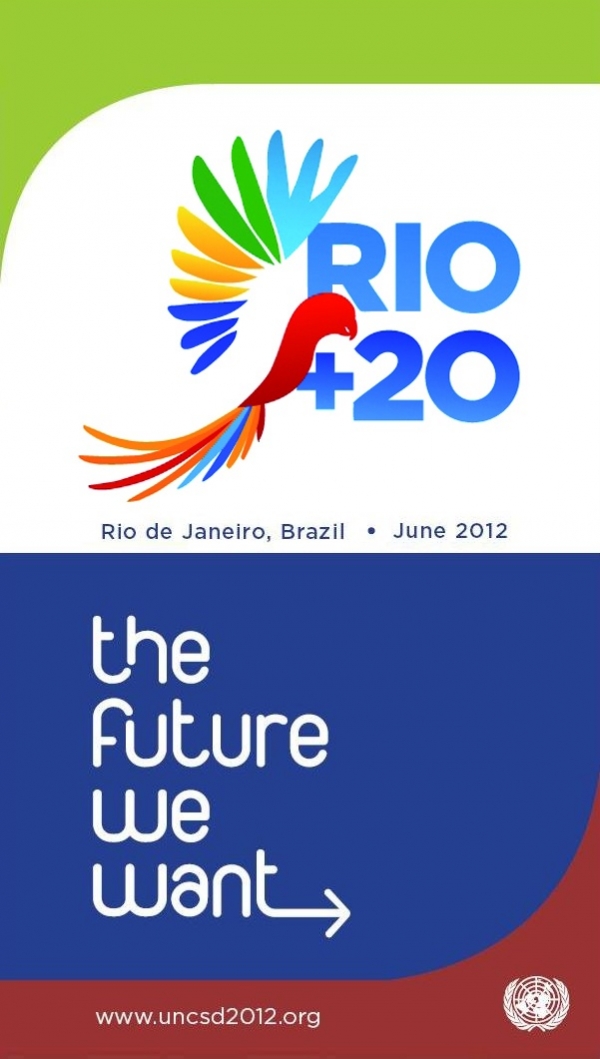 With less than one month to Rio+20, the next round of negotiations between governments to forge the outcome document for the major global conference on sustainable development took place late last month at the United Nations from 29 May to 2 June.

This latest round was added to provide negotiators with an additional opportunity to move talks forward in an effort to finalize the draft outcome document ahead of Rio+20, the United  Nations Conference on Sustainable Development, to be held in Rio de Janeiro from 20 to 22 June.

The negotiations were be based on a text that has been significantly shortened and streamlined by the co‐chairs of the negotiating process, Ambassador John Ashe of Antigua and Barbuda and Ambassador Kim Sook of the Republic of Korea. The informal negotiations in New York provided a final chance to hammer out differences before the talks resume as part of the Third Preparatory Committee meeting, to take place in Rio from 13 to 15 June, just ahead of the high‐level Conference.

United Nations Secretary‐General Ban Ki‐moon and others urged governments to take action on a number of important global issues for the sake of future generations, during a recent thematic debate of the UN General Assembly about Rio+20.

“The world is watching,” Mr. Ban said. “People – young and old – are demanding action. It is time for us to focus on what really matters. It is time for common ground, for the sake of our planet and our children.”

Mr. Ban said Rio+20 provided an opportunity for “a future of greater prosperity and equitable growth on a healthy planet for ourselves and our succeeding generations.”

To determine a more sustainable future for the planet and its people, Mr. Ban highlighted seven key areas on which governments should take action at Rio+20: help generate decent jobs; advance food security and sustainable agriculture with a push for zero hunger; enhance support for universal access to sustainable energy; endorse action on universal access to safe drinking water and sanitation; provide guidance on sustainable use, management and conservation of oceans; build institutions to support sustainable development at all levels; and advance a process of defining Sustainable Development Goals.

“We are close – close to a once‐in‐a‐generation opportunity to define the future of the seven ‐ soon to be nine – billion people living on our planet,” UN General Assembly President Nassir Abdulaziz Al‐Nasser said. “There are differing opinions on how best to achieve our goals. But there is one thing we all agree on: We agree that now is the time to fulfil our dream – and our obligations – of ensuring a better future for all.”

action the true indicator of success

Rio+20 Secretary‐General Sha Zukang said, “The true measure of success in Rio is how much action it inspires.” He said that Rio+20 would result in a political action document negotiated by all the Member States of the UN, as well as a myriad of commitments by governments, businesses and civil society to take action.

The process for developing Sustainable Development Goals ‐‐ a set of benchmarks to guide countries in achieving targeted outcomes within a specific time period, such as on universal access to sustainable energy and clean water for all, building on the Millennium Development Goals after their 2015 deadline ‐‐ has been a key issue in the negotiations for the main outcome document for Rio+20.

Another issue that Rio+20 is expected to address are the types of international institutions that are needed to promote sustainable development.

“The Rio+20 outcome needs to produce a strong institutional architecture,” Mr. Al‐Nasser said. “This architecture must promote a better integration of the three dimensions of sustainable development ‐ economic, social and environment protection. It must also address new and emerging issues, review the sustainability of progress achieved, and monitor the implementation of the commitment.”

At Rio+20, governments, business and civil society organizations are expected to launch actions that will make a measurable difference, leading to greater prosperity, health and opportunities, at the same time securing the environment’s ability to meet present and future needs. The conference is expected to set the agenda for a more sustainable future for decades to come.

“What we agree on must change lives and protect our planet,” Mr. Al‐Nasser declared. “Our planet and its peoples are counting on us.”