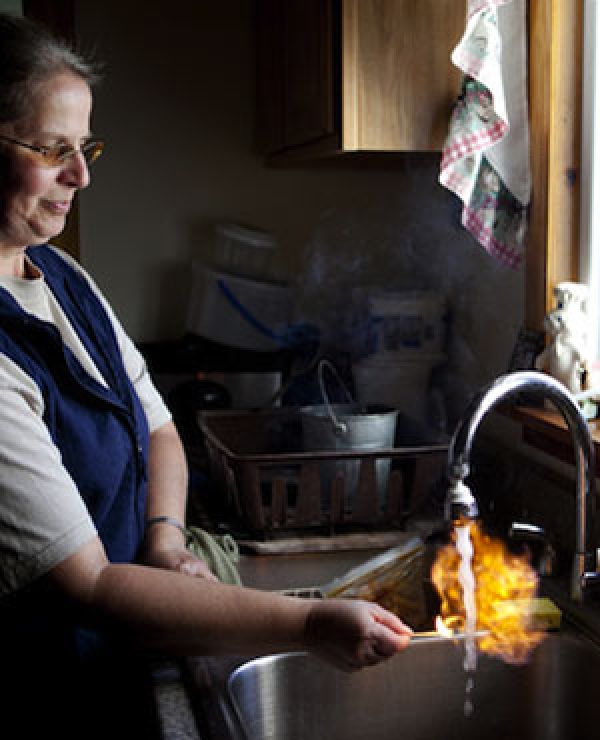 Our government seems determined to ensure that fracking for shale gas will happen in this country, despite years of resistance and much evidence of the dangers this action would hold for the environment and for our nation.

This week the government published two proposed new laws regarding the environmental regulation of fracking, “which indicates commencement of such operations is likely to be imminent,” said Sandra Gore, and Gareth Howard from Cliffe Dekker Hofmeyr Attorneys.

The draft regulations will be published in the government gazette for public comment for 30 days, after which they will be reconsidered and resubmitted to the Cabinet for final approval.

On 13 August he Minister of Mineral Affairs had published a notice of her intention to declare the exploration for and/or production of onshore unconventional oil or gas resources, including hydraulic fracturing a “controlled activity” under the National Water Act 36 of 1998 (NWA) – called the ‘Declaration.’

This means the Department of Water Affairs (DWA) may proclaim fracking as an activity which specifically requires a water use licence (“WUL”) before it can lawfully commence. “The intention of the Declaration is clearly to allow for greater control and oversight of fracking operations by the DWA,” said Gore and Howard.

The Department of Mineral Resources (DMR) Director-General, Thibedi Ramontja, has stated that the final regulations would be published soon after the comment period has expired, although no definite time frame was given.Â  He said the actual physical exploration of shale gas in the Karoo could start soon after the final regulations were published.”

Says Jonathan Deal, chairman of the Treasure the Karoo Action Group (TKAG) who has received Goldman Environmental Award for this tireless work: “this Draft Technical Regulations document consists of 40 pages. We have prepared a 300 page document on the regulations that should be in place if our country considers going ahead with fracking. In the real world science and research informs government policy and not the other way round.”

“Unlike with the e-toll issue, government is NOT going to push this through without listening to the people,” Jonathan emphasises minutes before joining the anti-fracking protest, in progress right now in Cape Town.
The protest is harnessing public disapproval of fracking to demonstrate against the energy planning environment in SA. They will deliver memorandums to DOE, DWA, DMR and Shell (starting with DWA, DMR and DOE at parliament and then marching to Shell). The intention is to voice their disapproval of:

“Government’s failure to deliver sound plans in these 4 critical areas is seriously undermining the environmental, economic and social fabric of our society.

We want to call on government to:

The Treasure Karoo Action Group has stated that a court battle over the implementation of the Draft Regulations is inevitable.

Find the notice here and comment either directly (this is best) or email your comments to TKAG here for a group send.