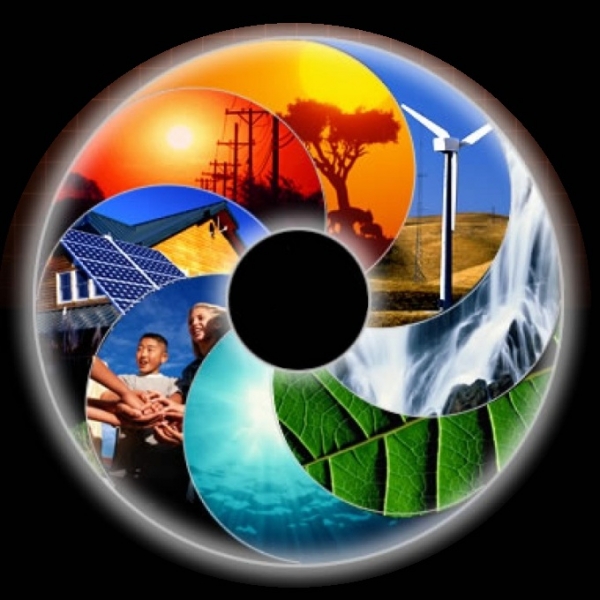 A new book was launched recently to assist local government officials, city managers and politicians to adopt renewable energy systems. A South African Renewable Energy Guide for Local Government aims to help government to cut greenhouse gas emissions while increasing energy supply from renewable sources. According to the book’s editor Lisa Thompson, Western Cape Premier Helen Zille, who was one of the guest speakers at the launch on Monday evening, welcomed the manual with open arms.

“The Premier is very supportive and is currently running a 110% green campaign for the Western Cape at the moment so climate change, energy efficiency and green economy are top on her agenda,” said Thompson, who serves as the director of the Sustainable Development Network. She said the book was written for local authorities since they are responsible for delivering services to communities but are struggling in some ways to understand how to roll out renewable energy systems and technologies.

The book is set to teach government officials how to produce and generate clean energy or electricity for the consumer’s consumption needs. South Africa has a huge coal reserve that creates and generates energy, however this is a dirty resource, said Thompson. She believes the public can use utilize green energy like solar water heaters, solar panels and gas for cooking.

“The green economy can benefit the economy but we just have to be careful. We have the best country in the world to develop and roll out renewable energy technologies,” she said. Thompson said they plan to use the manual to train the government over the next three years. It will be turned into a training programme by combining a classroom and online teaching structure. The editors plan to update the book in 2015 as they will be observing the trends in the next three years.

“We will work with government to find out what’s working in the local municipalities, what’s not working and why it’s not working? And then in 2015, we will provide an update with case studies and new information,” she said.

By Tashneem Abrahams. Source: The Voice of the Cape