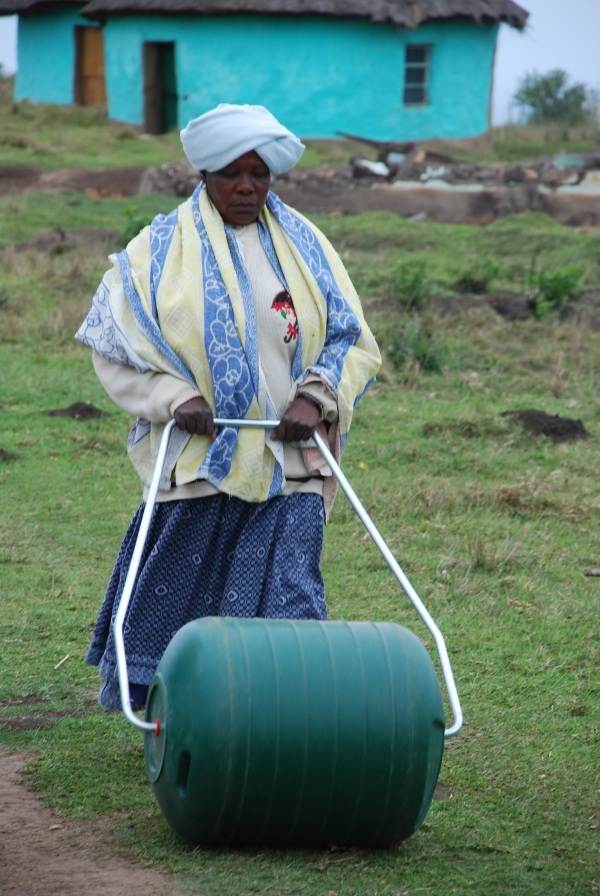 Nedbank donated 600 of these Hippo water rollers to elderly people and child-headed households from 12 villages in Ingquza Hill Municipality. The donation means that women and children in the area can just use one water roller, each carrying 90 litres, to fetch water from the river and store it at home for several days before they go to the river again.

Water is the critical issue that has been taken under the wing of South Africa’s greenest bank.

Following the Nedbank Group’s achievement of carbon neutrality, the group has targeted water as a key focus of its sustainability efforts – with particular emphasis on access, quality and quantity as a three-pronged approach to effective water stewardship and the achievement of water security. The group’s water stewardship commitment is both internally and externally focused with concerted efforts to reduce consumption across the group combined with the support and facilitation of various South African water security projects.

Further signifying its commitment to water stewardship, Nedbank was the first South African bank to become a signatory to the international CEO Water Mandate. They also subscribe to the CDP’s Water Disclosure Project. From a water access point of view, Nedbank Capital has played a major funding (R2 billion) and advisory role in various, high-profile water infrastructure projects in Africa, including the Komati Water Scheme Augmentation Project. 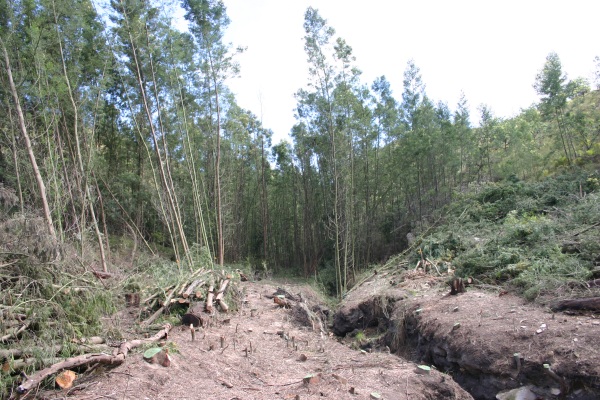 The Nedbank Foundation has provided R4.6 million in funding for the distribution of hundreds of 90-litre Hippo Water Rollers to rural communities across the country. These rollers enable residents to collect and easily transport water across all types of terrain. The Foundation also funded the sinking of boreholes for a number of communities.

Releasing water back into the system

In 2011, the Nedbank Group added significantly to its commitment to the quantity and quality of water available for consumption by South Africans through its R9-million investment in the WWF Water Balance Programme. These funds will be used to clear important water catchment areas of invasive plant species that severely limit the amount of water flowing into many of the country’s dams. This project will help to release approximately 550,000 kiloliters of precious water back into the system annually. 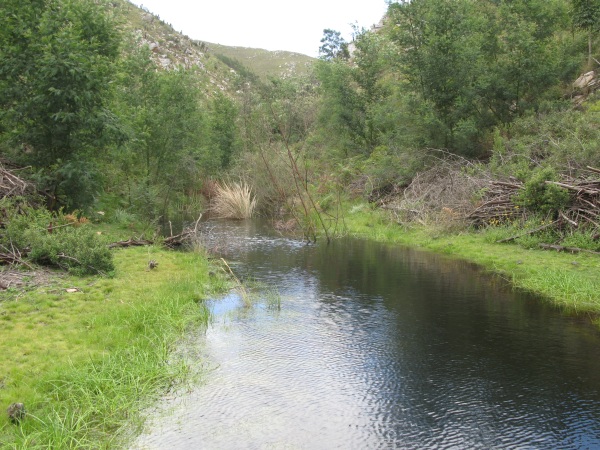 Through its more than 20 year partnership with WWF in the Green Trust, Nedbank has provided in excess of R115 million for a variety of environmental projects, many of which are water-focused.

By way of also addressing its own water demand and usage levels, Nedbank Group has implemented several internal initiatives. These include: black and grey water treatment systems that recycle up to 50% of wastewater, dual-flush toilets, and water-saving devices like hydro taps and aerators.

The Nedbank Group also encourages its staff members to save water at home. In 2011, every employee was provided with water-saving devices to insert into their toilet cisterns at home – saving up to one litre of water with every flush and up to 100 million litres of water per year.