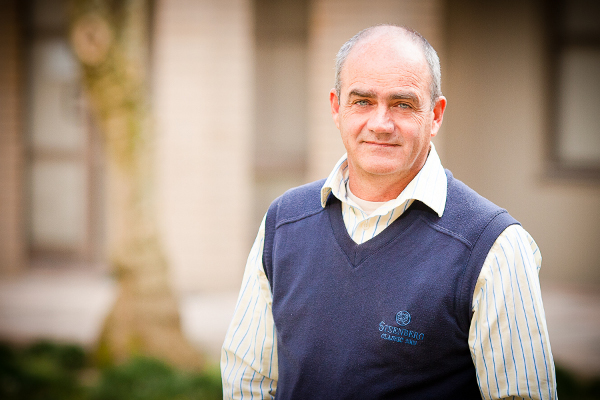 Gordhan, who was recently re-appointed as Finance Minister by President Jacob Zuma, faces a difficult challenges: energy, restoring confidence in economic policy, keeping the nation from losing its investment-grade credit rating and staving off recession.

Citing energy concerns, GBCSA has urged the country to focus on electricity demand side management rather than just supply management, to consider a total energy debate.

On the eve of the national budget speech where one of the focus areas is likely to be on energy supply projects, GBCSA Chief Executive Officer, Brian Wilkinson, observes: “Decreasing the demand for power should be a major theme in South Africa’s total energy narrative.”

Wilkinson says: “We acknowledge it is terribly important to have an energy supply-side debate around electricity generation, however, demand-side management that emphasises reducing consumption is an opportunity that is being completely underemphasised.”

He adds: “The more electricity we save, the more we ease supply constraints.”

In its simplest form, demand management starts with saving energy at home by switching off lights, turning down geysers, turning off pool pumps and using renewable energy resources. However, it extends well beyond this to using green building technology.

The association is also working with the South African Local Government Association (SALGA) to train officials at municipalities across the country. “In this way, the green building conversation can be raised at an early stage of land use and building approval,” says Wilkinson.