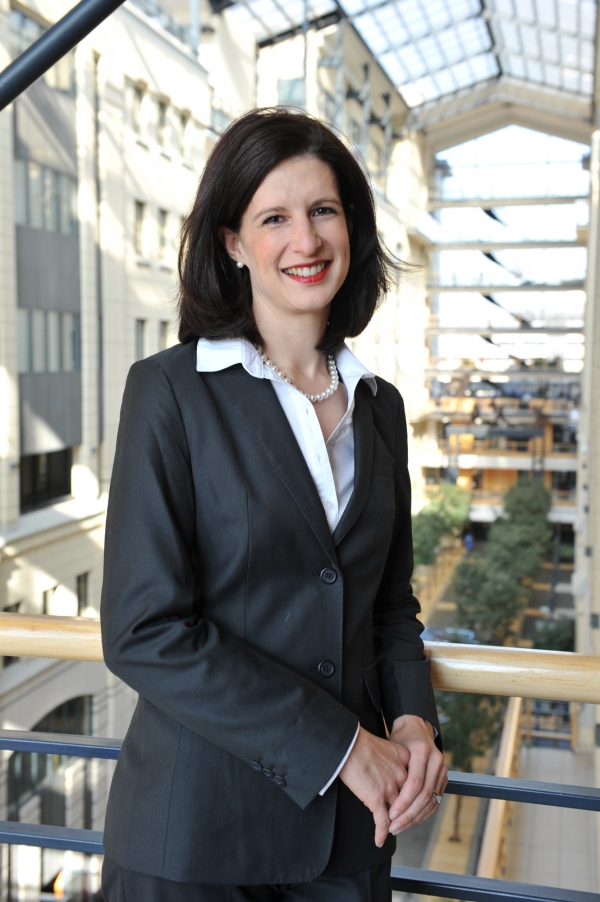 Nedbank’s Green Index Outperformed The ALSI By More Than 30% Since July 2008; an Exchange Traded Fund (ETF) aimed at institutional and retail investors.

South African retail and institutional investors will now be able to invest based on their green convictions through the launch of the Nedbank BGreen ETF that has been approved by the Financial Services Board and which will be listed on the JSE with effect from 01 December 2011.

Judging by early feedback from investors, this exciting and innovative new investment instrument is likely to carve out a special niche for itself in a market increasingly interested in investing in products that reflect high levels of environmental sustainability in their make-up and ongoing performance.

The Nedbank BGreen ETF is based on the Nedbank Green Index which was launched in July as a benchmark for environmentally-conscious investors and a means of measuring the performance of companies with environmentally sustainable business practices.

More than 30 – the current number is 33, but this can fluctuate – companies that form part of the Top 100 companies listed on the JSE constitute the underlying constituents of the Nedbank BGreen ETF which can be traded in the same way as any other ETF.

Importantly, apart from having sufficient green credentials, the companies that populate the ETF also have to have sufficient levels of liquidity to enable Nedbank to make a market and stimulate the buying and selling of units.

The Nedbank Green Index is a rules-based index that is based on the local data set of the Carbon Disclosure Project (CDP) and the United Nations’ register of Clean Development Mechanism (CDM) projects in South Africa. Holding the largest database of corporate climate change commitment and action in the world and with more than 550 institutional investors representing over $US71 trillion in assets supporting the initiative the CDP is a credible data source. The CDP goes through regular selection and evaluation processes that can result in changes and re-balancing of constituent members of the Index.

Explaining the target market of this new green-focused ETF, Nedbank Capital senior transactor, Jacoleen Simpson, said it is aimed at a wide-ranging market; from parents wanting to save money for their children’s future, to pension fund trustees wanting an alternative benchmark to invest in, to retail and institutional investors wanting an investment tool designed around high levels of sustainability and responsibility.

“Through this specifically-themed ETF we are enabling a wide range of investors to trade based on their conviction to green sustainability,” she said, adding that it was hoped that some of the companies making up the underlying index would invest in the ETF through their own pension funds, further demonstrating their commitment to sustainability.

“We have had an excellent response to the product in all the forums where we have introduced it and believe it has a bright future in meeting the need for a green investment vehicle that is liquid and has strong performance prospects.”

No cost in performance

Being environmentally responsible does not have to come at a cost in performance as the Nedbank Green Index has outperformed the general market by more than 30% from June 2008 to October 2011.

“Local and international evidence suggests that companies that are more aware of the risks and opportunities in the green economy also outperform their peers,” added Simpson.

“Companies that are better positioned to operate in a changing environment appear to have a better chance of outperforming in the future and those that are aware of environmental changes and take action invariably show management qualities that translate into sustainable performance in other areas, including financially.”

Simpson stressed that while there are more than 50 sustainability indices around the world, Nedbank Capital applied its own intellectual property and methodology from within its Beta Solutions range to design and fine-tune the Nedbank Green Index to ensure appropriateness to the South African market.  The Nedbank BGreen ETF that investors will now be able to trade in, tracks this Index.

*Anyone wanting to invest in the Nedbank BGreen ETF will be able to do so through ETF South Africa, a stockbroker or Nedbank Online Share Trading.