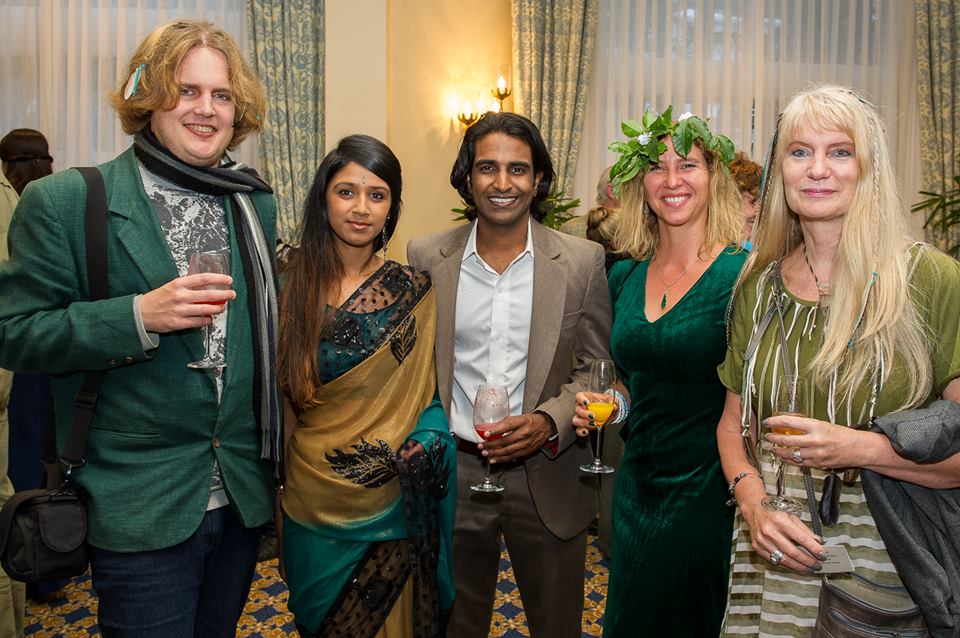 South Africa sports a strong bunch of green heroes focused on crafting of a culture of activism, responsibility and social enterprise.

This was celebrated last week at the Eco-Logic Awards gala event in Cape Town, where environmental innovators, movers and shakers were recognised for their efforts.

“This year’s competition was a clear demonstration of how eco-logic thinking is now entering in the mainstream,” said David Parry-Davis, editor of the Enviropaedia and convener of the Eco-Logic Awards.

In keeping with the ‘glamorously green’ theme of the dinner, many of the thought leaders, celebrities, sponsors and top business executives, government and municipal representatives, previous winners and 2015 finalists had a great time expressing their creativity in ecological outfits.

“The work that so many South Africans are doing to create a more sustainable environment is so inspiring,” said Parry-Davis.

“Tonight we recognise the winners, but there was not a single entry among the hundreds that we received that did not have real merit. Each of them is making a measurable difference and creating a more sustainable environment to live in.” 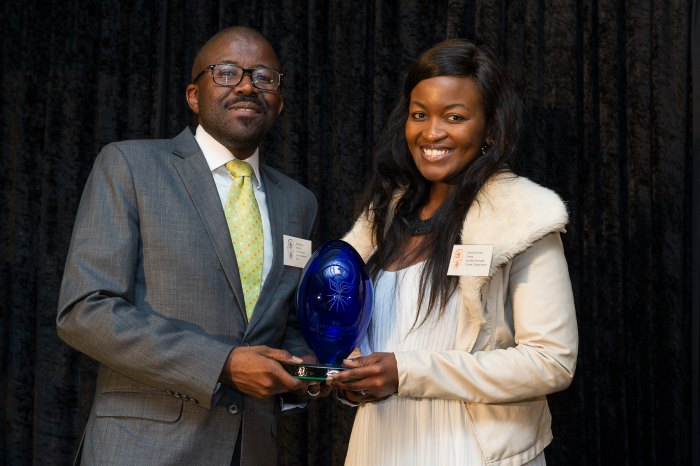 The EcoBrick Exchange receives the gold award for Climate Change.

Awards were given in several different categories.

The Biodiversity Award gold winner was GreenMatter (a biodiversity sector-owned programme led by SANBI and The Lewis Foundation), with silver going to Cape Flats LIFE (Locally Indigenous Fynbos Exchange) and bronze to The Healthy Catchment Alliance: an EWT, WESSA and CSA partnership in freshwater ecosystem conservation and the generation of water-linked livelihoods. The award was sponsored by Nedbank.

The Climate Change Award gold winner was The EcoBrick Exchange, which educates local communities on the making of simple, reusable building bricks – done by filling PET bottles with rubbish – to construct early childhood centres and other community buildings. Wilcote Franchising (eco-friendly paint products) and Confronting Climate Change Initiative with its carbon footprint tool for fruit and wine farmers, earned silver and bronze respectively. The award was sponsored by the Department of Environmental Affairs.

The Eco-Innovation Award gold winner was Baoberry. Runners up were EkoGuru, a system which allows for easy monitoring of energy usage, and Ceiling in a Can, a product which provides a simple solution to ceiling insulation for shack dwellers. The award was sponsored by the City of Tshwane. 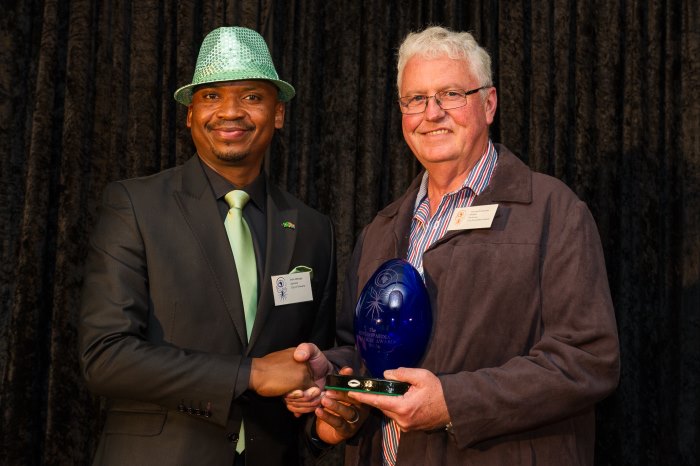 The Energy Efficiency Award was won by Standard Bank head office with the FAABulous Stove and Riso Africa winning silver and bronze. The award was sponsored by NBI.

The Transport Award was won by the Bicycling Empowerment Network (BEN), with MellowCabs taking silver and Imperial Green Mobility winning the bronze. The award was sponsored by SANRAL.

The Water Conservation Award was won by the DWS/Eco-Schools Water Project. WWF-Mondi Wetlands programme got the silver and Woolworths Water Stewardship took the bronze. The award was sponsored by H20. 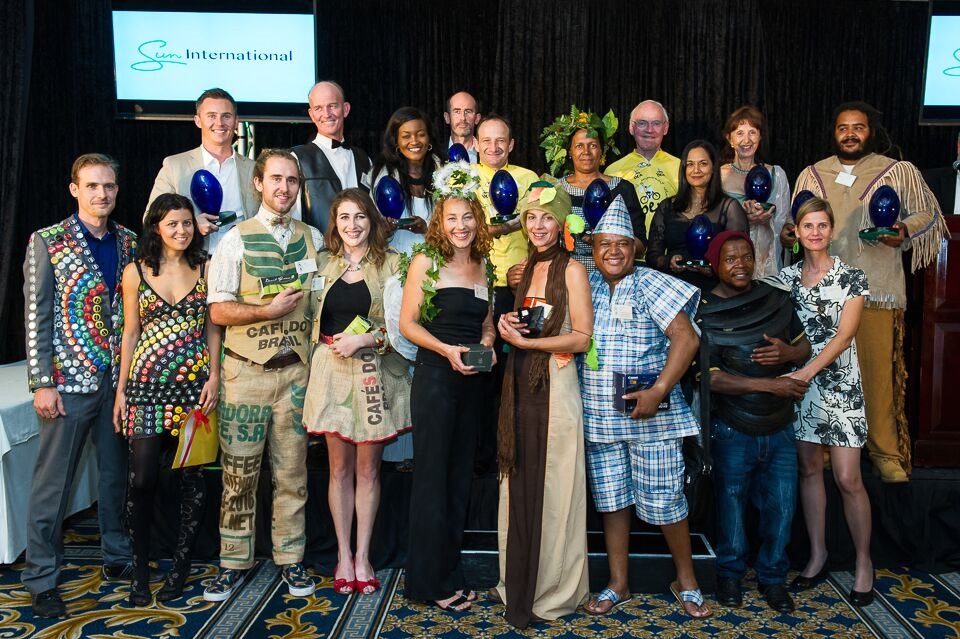 The Municipalities Award was won by the Berg River Municipality’s Fostering Local Wellbeing (FLOW) programme. WESSA and the Nelson Mandela Bay Municipality won silver for its Baakens Valley Community Partnership Programme, and the City of Cape Town was awarded bronze for its Friends and Neighbours community nature project. The award was sponsored by Santam.

The Eco-Community Award was won by Greyton Transition Town, with the Recycle Swap Shop Initiative taking silver and Mpophomeni Conservation Group winning bronze. The award was sponsored by CHEP.

The Eco Angel Award was won by Nicola Vernon of the Greyton Transition town. Thabiso Nooe from Hlohla-o-lwane The Movement won the silver and Susan Barnes from Project Dignity got bronze. The award was sponsored by Belgotex.

The Lifetime Achievement Award was won by Nosipho Ngaba, the Director General of the Department of Environmental Affairs. The award was sponsored by Enviropaedia.

Elma Pollard, editor of The Green Times, was also honoured with a Certificate of Merit in the Eco Warrior category. Thank you to David Parry-Davis and Enviropaedia for your huge work in cajoling reluctant green activists into accepting recognition and for a fun gathering of the forces. You deserve the biggest medal!