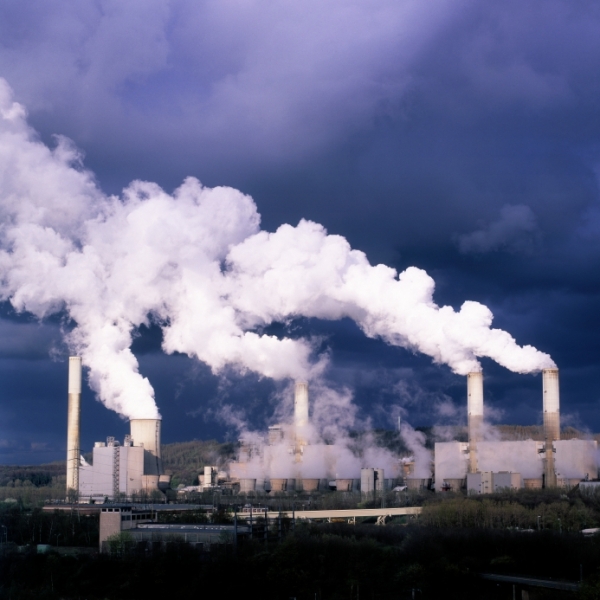 Power supplier Eskom is breaking more environmental laws than any other state corporation, according to the latest National Environmental Compliance and Enforcement Report.

Released by Environment Minister Edna Molewa on Thursday, it also reveals that the National Prosecuting Authority (NPA) cannot, under current legislation, prosecute the utility in this regard.

“Eskom remains the organ of state with the highest rate of non-compliance with environmental legislation,” according to the report.

Briefing the media in Cape Town on the release of the report, Environmental Management Inspectorate (EMI) acting chief director for enforcement, Frances Craigie, said her organisation – more popularly known as the Green Scorpions – was picking up “a lot of non-compliances” by Eskom.

“We have initiated some criminal investigations against them, but what the NPA said to us is that they cannot prosecute Eskom because… it’s an organ of state, as defined in our National Environment Management Act (Nema).”

This was something the EMI was looking at, “and seeing whether that can be amended… next year.”

According to the report, section 48 of the Nema in effect absolves so-called organs of state from criminal liability.

In the case of the latter, where “criminal enforcement was initiated”, the environmental non-compliance included, among other things, “exceedances of the emission limits set” and “lack of monitoring and reporting greenhouse gas annually,” as well as “significant non-compliances to conditions of authorisations.”

The 68-page report, which covers the period April 1, 2011, to March 31 this year, is the sixth issued since the inception of the EMI.

On the NPA’s declining to prosecute in relation to the Camden power station, it indicated that the department of environmental affairs would now “pursue criminal proceedings against specific individuals” in their private capacities.

The report found that the number of so-called section 24G applications submitted by Eskom “are evident of continued non-compliance”.

A section 24 G application is one made by a company for “rectification of unlawful commencement or continuation not listed activities.” It has been described as a legal loophole that allows companies to commence an activity without the necessary environmental authorisation, incurring only an administrative fine for doing so.

The report found Eskom had paid in excess of R2 million in section 24G fines (four cases) “in relation to commencing listed activities without the required authorisation.”

not the first warning

She said a policy of helping corporations identify environmental compliance problems and then granting them a period of time to become compliant, was not working.

“What we’ve found is that this period of time hasn’t brought them into compliance, and they haven’t met the commitments they made to us, therefore we have to move, with regard to a lot of these big companies, into both criminal and administrative enforcement,” she said.

She said both BHP Billiton and Arcelor Mittal had been “offered opportunity to come into compliance” since 2007.

According to the report, the problems at BHP Billiton’s Meyerton site included “historical waste disposal sites which are unlined, still not rehabilitated and creating potential for groundwater pollution.”

On Arcelor Mittal’s Vanderbijlpark site, it found that a criminal investigation “has recently been initiated in respect of the non-compliances and ongoing incidents at the site.”

Greenpeace has congratulated the Green Scorpions on their exposure of Eskom. This report adds to the body of evidence already uncovered by Greenpeace on Eskom’s environmental recklessness.

“Talk is cheap. This report clearly illustrates that Eskom is not committed to anything that is in the best interests of this country. It comes as no surprise that the utility continues to believe that it is above the law, and that transparency and accountability simply do not apply. Section 48 of Nema must be amended so that organs of state are not immune from criminal liability. Eskom must be prosecuted for the reckless damage being created through its activities” stated climate and energy campaigner for Greenpeace Africa, Melita Steele.