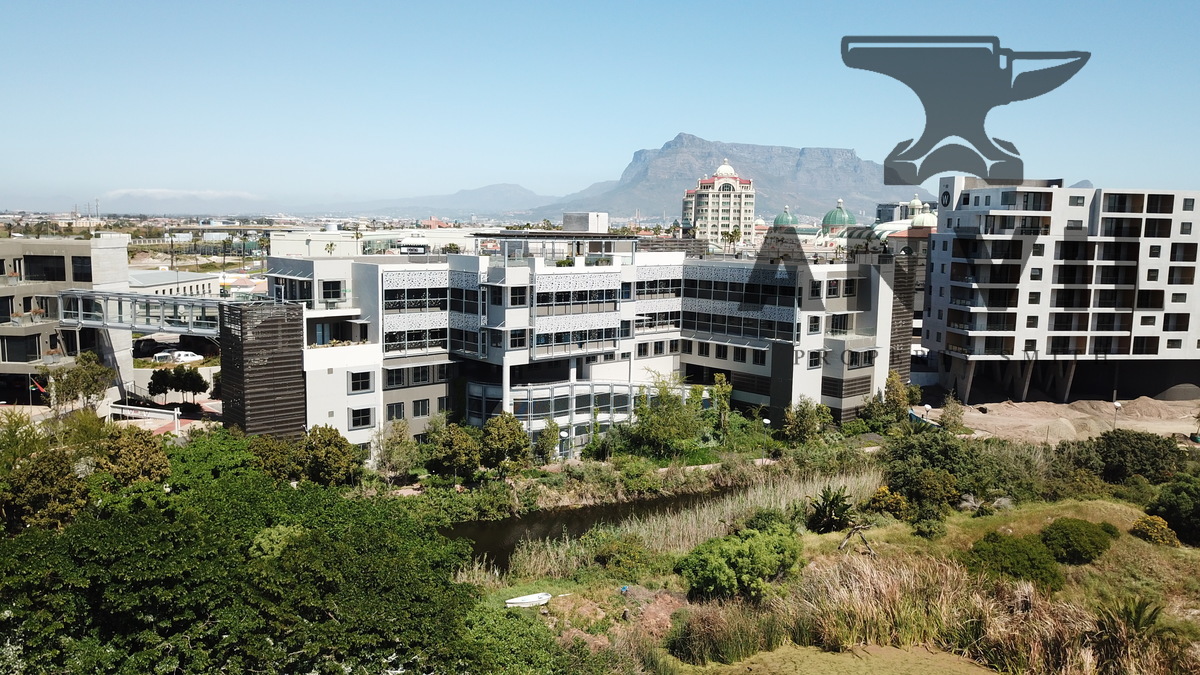 The green movement in the built environment is spreading like wildfire and in the month of September alone the Green Building Council of South Africa (GBCSA) certified three new green buildings in SA under the Green Star SA rating system.

This brings the total number of Green Star SA ratings in SA to nine, with two of these having achieved both Office Design and Office As Built ratings.  The month of August also saw the awarding of the first ever 5-Star rating in South Africa, a significant and exciting achievement.

This is the second Green Star rating for 24 Richefonde Circle, which has also achieved a 4 Star Design rating in late 2010. This is also the second Aurecon office to achieve a rating, with Aurecon’s Cape Town offices at Century City, developed by the Rabie Property Group, having received the first ever 5 Star rating in SA. The Nedbank Falcon Building in Tshwane is also the third Nedbank building in SA to achieve a rating.

‘These innovative buildings set the standard for commercial green buildings and there are many more in the pipeline which have submitted applications for certification under the Green Star SA system,’ says Brian Wilkinson, CEO of the GBCSA. 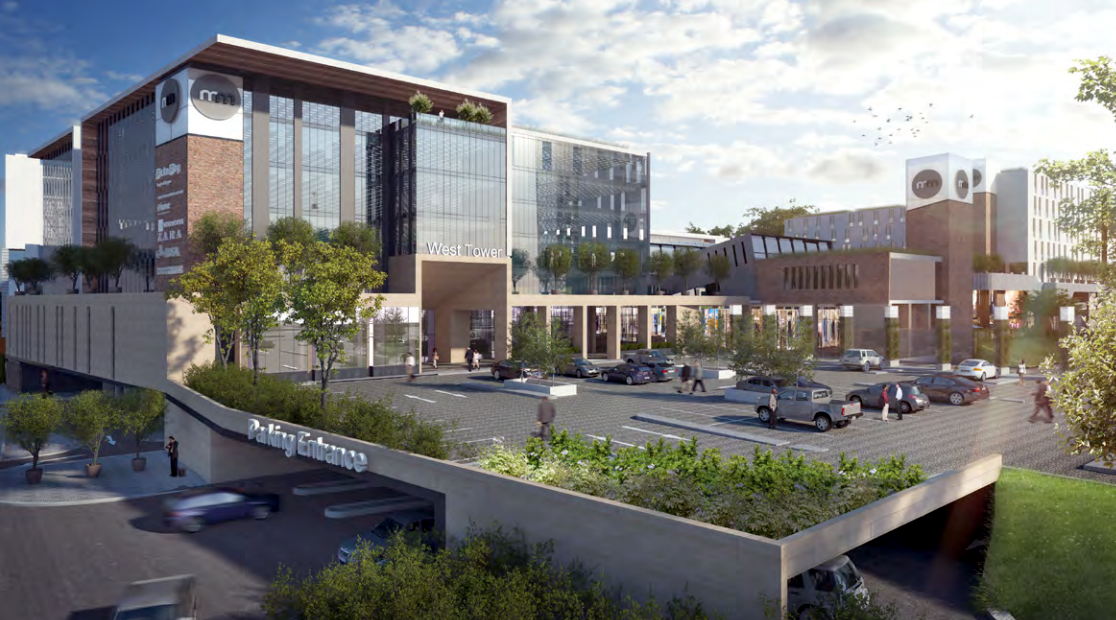 The greater Tshwane metro is seeing tens of billions of rands being pumped into new developments – including the country’s first “green city” – Menlyn Maine.

‘A year ago the GBCSA had issued only one official Green Star SA rating, as opposed to the current figure of nine. The message is clear; SA has reached a tipping point whereby it has become a necessity to develop green commercial buildings and no longer merely a nicety. It is a case of go green or go home, so to speak!’

‘It is a significant task for developers to put together a submission – something not done lightly – and the fact that we are seeing such an increase in certified buildings as well as so many submissions coming in, shows that the local property industry is embracing global best practises in green building and following in the footsteps of international trends,’ says Wilkinson.