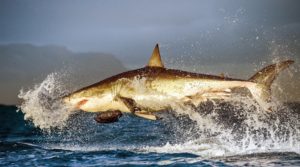 Recognising the challenges faced by law enforcement officials, WILDOCEANS (a programme of the WILDTRUST) through their ‘Shark & Ray Protection Project’ (underwritten by the Shark Attack Campaign), the Department of Forestry, Fisheries and the Environment (DFFE), and TRAFFIC have put together a series of training sessions that will assist customs and law enforcement officials across South Africa.

“It’s not just a issue in South Africa; across the world, customs and law enforcement agencies on the frontline in combatting wildlife trafficking are under-staffed and under-equipped,” said Markus Burgener, Senior Fisheries Expert at TRAFFIC.

Globally, overfishing of sharks has led to some species listed as threatened and others labelled extinct on the IUCN Red List. Fisheries worldwide supply shark fins to Asian markets and shark meat to markets in South America, south-east Asia, and Europe. 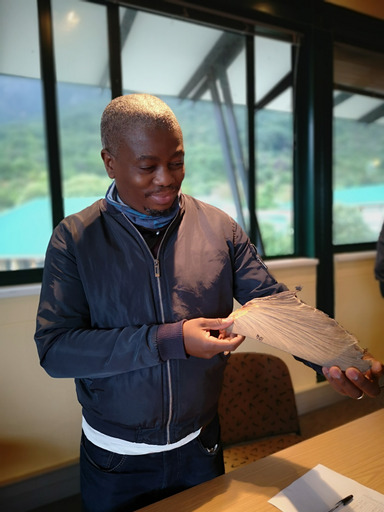 More than 40 shark and ray species have been listed in Appendix II of the Convention on International Trade in Endangered Species of Wild Fauna and Flora (CITES). Listing in Appendix II requires permits to be issued confirming that the shipments of shark products were obtained legally and sustainably. However, shark fins are difficult to identify to a species level, and illegal traders use this to their advantage by falsely declaring shipments of fins as being from non-CITES listed species.

Accurately identifying Appendix-listed species is vital to ensure the effective enforcement of CITES. However, this is a massive challenge for frontline enforcement officials who face high volumes of shark fins passing through land, air, and seaports, along with additional challenges of having to check for other illegal contraband such as drugs and weapons. 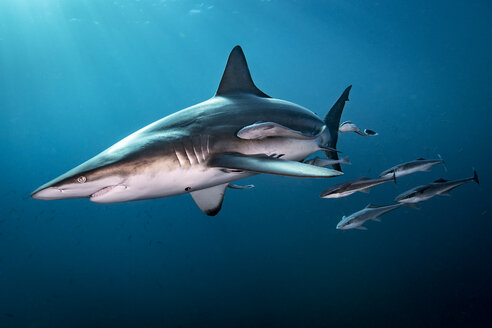 “The overarching objective of our project, made possible by the Shark Conservation Fund (SCF), is to increase protection for the species across South Africa,” said WILDOCEANS Marine Biologist Dr Jennifer Olbers.

“We are truly excited about what this training and all these tools will mean for the conservation of one of the most endangered taxa on the planet.” 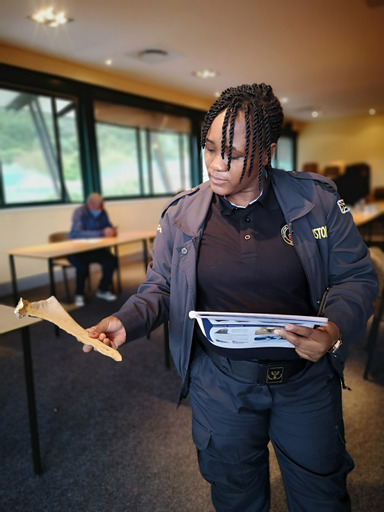 Information on sharks caught in South African fisheries and relevant trade dynamics will be shared through the training series. Details such as the volume of shark products traded, the key countries importing shark fins and meat from South Africa, the value of the trade, and any discrepancies in reporting of the trade from South Africa are pivotal insights that customs and law enforcement need to be able to effectively contribute to curbing illegal trade in sharks.

“The shark identification exercise at the end of the training brings into practice what we learned here today,” said Mathapelo Kgukutu from SARS, Cape Town division.

Another component covered is the shark meat trade from South Africa to Australia, sourced from several demersal shark species whose population status is of concern. The identification of shark trunks from these species will be addressed using a newly revised Shark Trunk Guide.