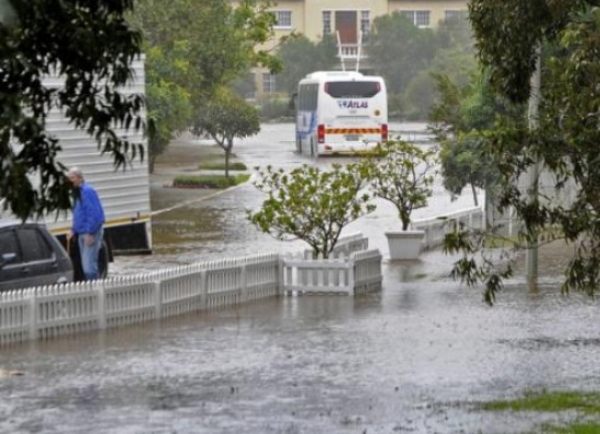 Similar conditions in the Cape a year ago.

A warning of heavy rain has been issued by the Climate Change & Disaster Management (Early Warning Unit) of SA’s Department of Agriculture, Forestry and Fishereies. The areas hardest hit will be the southern parts of the Cape Winelands, Overberg and Eden Districts of the Western Cape, as well as the extreme south-western parts of the Eastern Cape.

People are advised to: 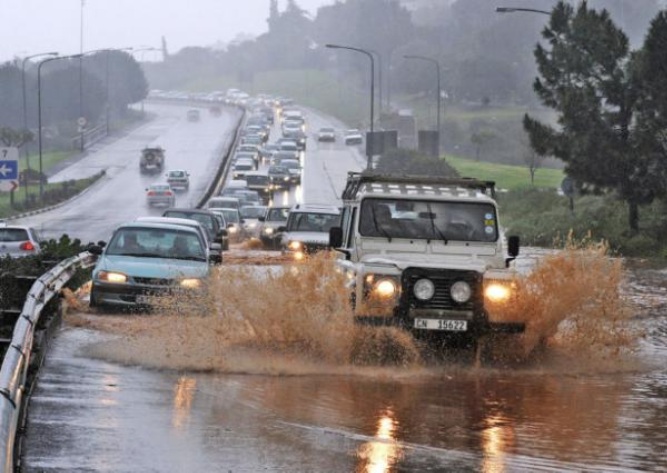 What to do when heavy rainfall is forecasted: