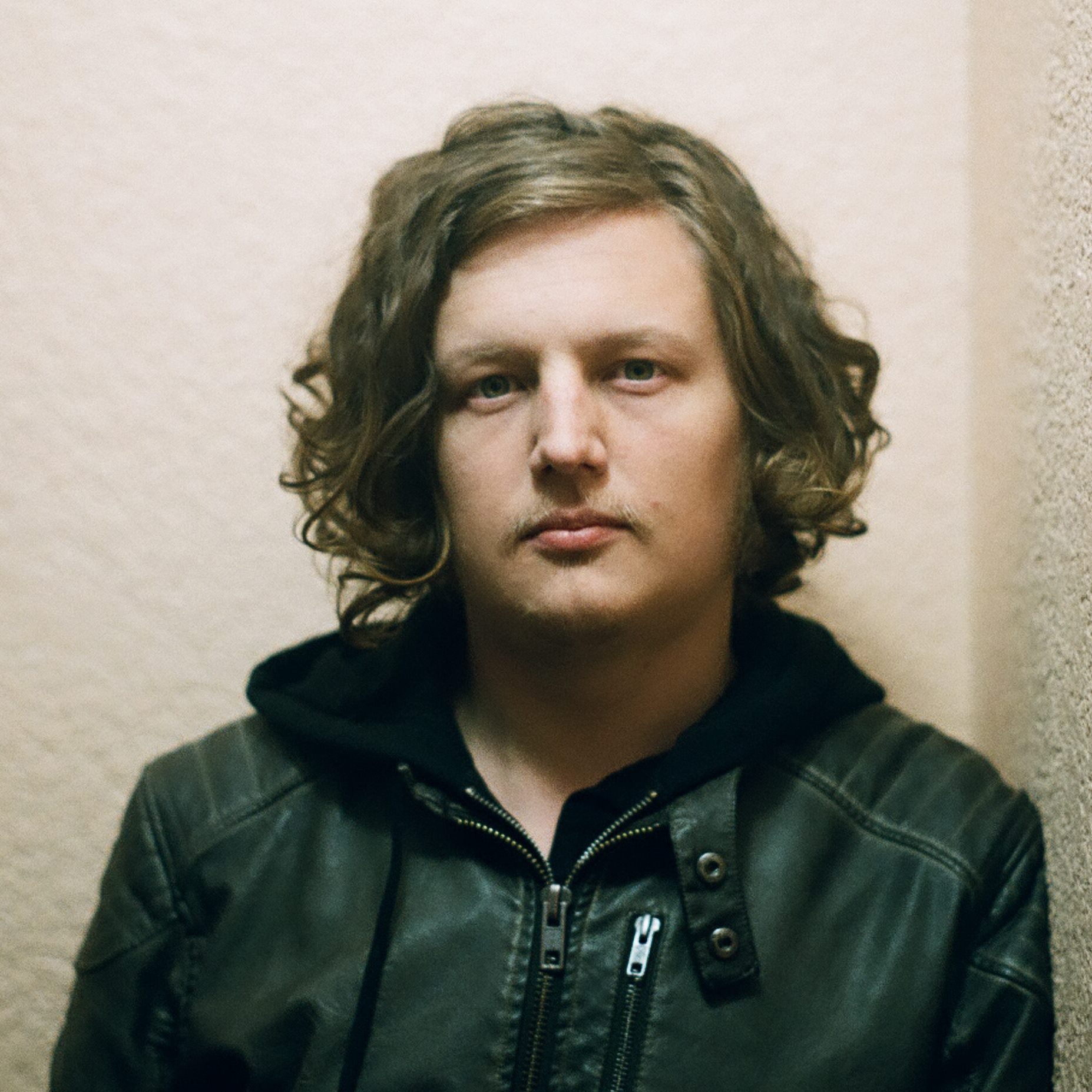 At 27 my son Lucas was diagnosed with end stage kidney disease (ESKD). This shocking discovery was made in March 2017. Suddenly my boy’s carefree and successful young life completely changed.

Without anyone knowing he was most probably suffering from the “silent disease” for many years. It was given this name as there are almost no signs until it’s too late.

How could this be? My warm-hearted and ambitious, intelligent and loving boy in the prime of his life? Lucas was the life and soul of a big circle of friends, a successful project manager and talented musician. He had been nothing but a blessing to his family. The person everyone relied on to listen, understand, care and know what to do.

Who suspects kidney failure at age 27?

Too late the extremely high blood pressure raised the alarm and the kidney test was ordered. Lucas had seen two doctors before, but nobody suspected this disease at such an early age. Did he hurt his kidneys during that diving accident? Was this hereditary? Where does it come from? Surely there’s a mistake here.

Lucas was rushed to intensive care, then came the second shock: He had no medical insurance. We had to take him to a state hospital to join a renal programme. With thousands on the waiting list he was lucky to be accepted – his age counting in his favour. He stayed there for a month, settling into a new routine of draining his body fluids via a port in his stomach four times a day.

During shock the truth lands slowly. I fought against it for months, hoping for another way out. What about his future? Slowly acceptance arrived. This is his new life. Until he gets a new kidney from somewhere. In South Africa, where we are, only a tiny percentage of people on the list for cadaveric kidneys ever get one – there are simply not enough available. Most perish before they are helped. The waiting list is years. As year on year more patients fall ill to this silent killer, less people donate their organs after death. And rejection is a huge risk.

Thank heavens Lucas and I, Elma, editor of the Green Times, share the same blood group. O+. As he has 50% of my DNA I am the most likely compatible donor of a live kidney. It would be such an honour to help him get his life back.

What are the environmental causes here?

I had my creatinine levels tested and my kidneys are good. As an environmental and health activist I have every hope that my conscious lifestyle and good health can now help save my son’s life.

Of course I am deeply focused on the causes of such a calamity and the reasons from this escalating disease world-wide. This has been our field of study since he fell ill. Once we have managed to secure a kidney for Lucas our family is determined to bring together and share the latest knowledge via a Kidney Education Campaign so that people can be protected from this terrible fate. 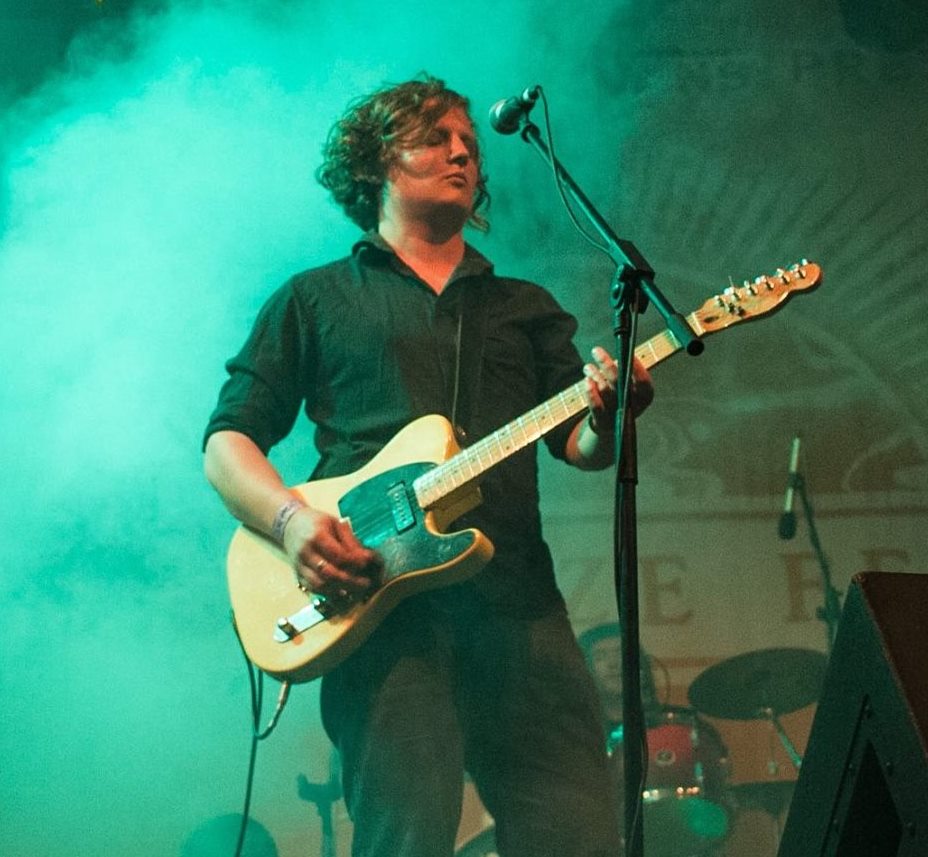 Early detection could make a huge difference and take some of the load off the state. Most people simply don’t know what to look out for and how to do early testing. Neither did we have any idea.

If you feel moved to help Lucas we will keep you updated on the progress as the funds arrive and we start the testing procedures. Should I not be accepted as live donor, then we will test other family members and some friends who have offered. We can also source and swap a compatible kidney with another family in the same position.

We are determined to turn this challenge into a gift for Lucas and the world. Please join us in our campaign to save Lucas.

We need to raise 35,000 Dollars (R500,000) for a live kidney transplant for Lucas. This is his only chance at survival. Please click on the YouCaring link below to help. Kindly share with your friends.