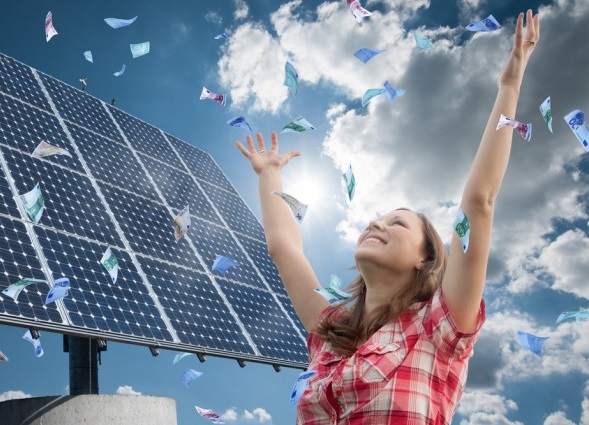 Those are the puns Google is using to promote its new competition: $1 million to whomever can invent a working power inverter for solar and other forms of renewable energy that’s roughly as small as a laptop. The company has teamed up with the Institute of Electrical and Electronics Engineers to launch the competition.

For background, a power inverter is a box that takes alternating current (AC) out of a direct current (DC) — such as a solar array — and applies that AC to run things in our homes, offices, and businesses. In order to use the DC power generated from wind turbines and solar panels, it must be converted into alternating current, via a power inverter.

Help bring electricity to the most remote parts of the planet

As they are currently, inverters for solar and wind are, according to Google, too big — “roughly the size of a picnic cooler,” the company said on its new website for the “Littlebox Challenge.” But if they can be shrunk down to the size of a tablet or laptop, the company says, it would “enable more solar-powered homes, more efficient distributed electrical grids, and could help bring electricity to the most remote parts of the planet.”

“There will be obstacles to overcome; like the conventional wisdom of engineering”, Google Green’s Eric Raymond said in a statement announcing the competition. “But whoever gets it done will help change the future of electricity.”

The challenge for engineers is to design and build a 1-kilowatt-minimum power inverter with a power density of at least 50 watts per cubic inch — not an insane amount of power, but enough to fuel some lights and a box fan. Applicants must register by September and submit their ideas by July 15 of next year. Eighteen finalists will be chosen, and a grand prize winner will be announced sometime in January 2016, the company said.

A puzzling relationship with renewable energy

Google has long-promoted increased use of renewable energy, but its relationship with it has been a bit of a puzzle. The company’s Google Green subsidiary has invested millions in clean energy projects throughout the last decade, with an eventual goal to power its data centers with 100 percent renewable energy. The company claims that, with purchased offsets, its carbon footprint is zero, meaning it does not contribute to climate change. So far, Google has sunk more than $1 billion into wind and solar projects that in total generate more than 2 gigawatts of power. 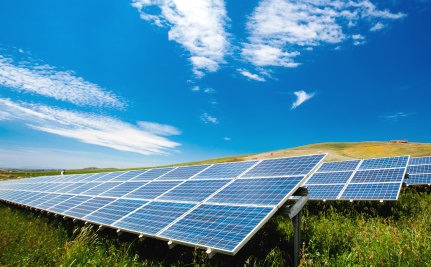 At the same time, however, Google has hosted fundraisers to benefit one of the U.S. Senate’s most vehement climate deniers, and is a member of the American Legislative Exchange Council (ALEC) — a corporate lobbyist group that actively works to thwart statewide renewable energy programs.

The two-way relationship has raised questions about the company’s intentions among some environmentalists, who are asking Google to cut ties with the anti-climate group. But one possible explanation for the company’s partnership with interests purportedly contrary to their own is that it’s necessary to help sway them to their side, as Tim Worstall in Forbes notes.

“Sadly, the way that the modern economy works is that government, at all levels, has a great deal of influence over how business works,” he writes. “So, it is necessary for a large business to flash the cash around to both sides, to join lobby groups from all sides of the political compass.”