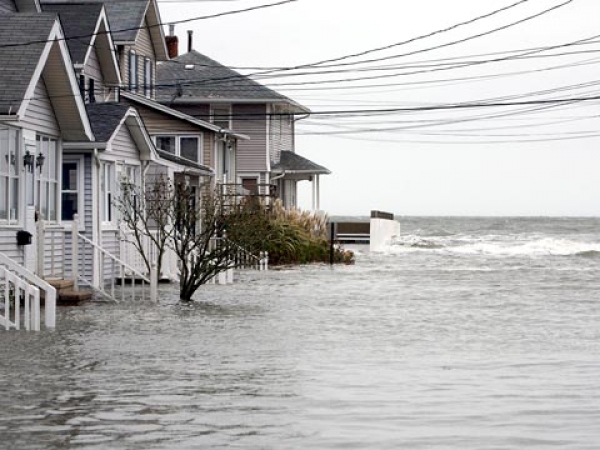 It’s time to act. We must protect, at all costs, what we can’t afford to lose.

If you agree, please sign the pledge to protect the planet that provides.

At Conservation International, our hearts go out to all of the victims of Sandy, and we’re hoping for a fast recovery.

We also hope that with the U.S. election behind us, we can put aside what divides us and rally around what unites us: our need to protect the world that provides us with everything.

It’s up to us to convince others that protecting nature is in our own best interest. And we need to start TODAY.

before and after the deluge

Images of the aftermath of superstorm Sandy clearly show the devastation it wrought, including at least 64 deaths and billions of dollars in damages throughout the East Coast.

These amazing before and after photographs help bear witness to the destructive force of the powerful wind gusts, torrential rains and massive storm surges.

The Battery Park underpass in New York City took on about 12 feet of water during the storm. 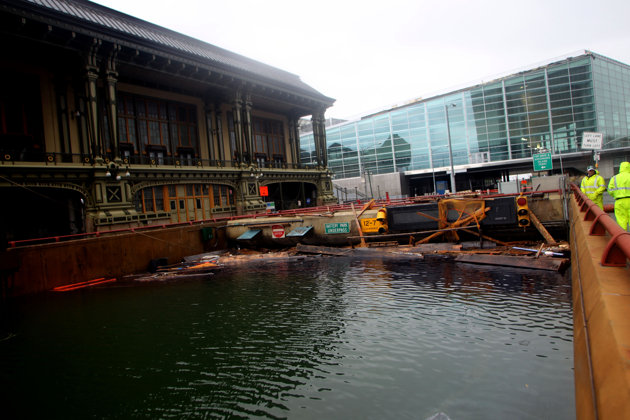 Seaside, N.J., was a bustling destination featuring a roller coaster and Ferris wheel along the Jersey Shore: 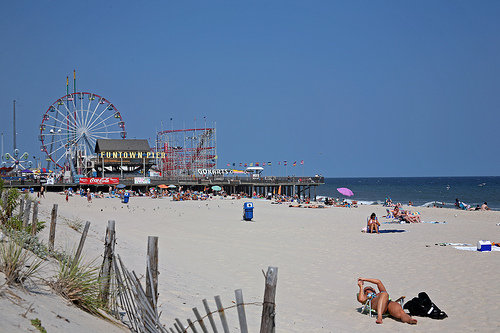 But Sandy swept the roller coaster into the ocean: 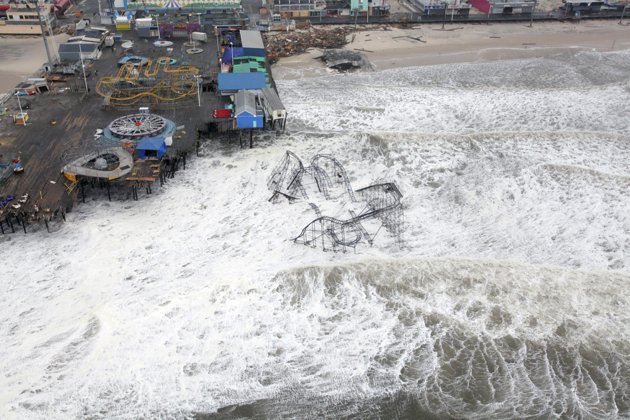 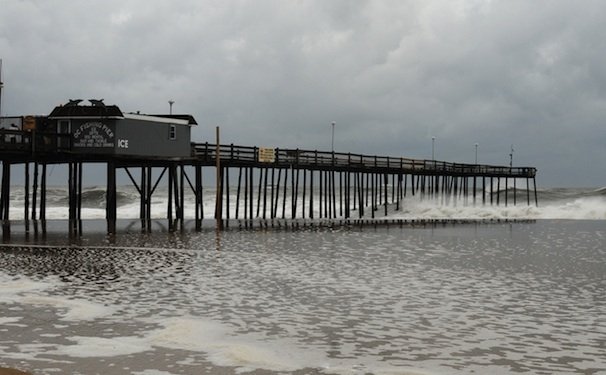 The pier also held up after Sandy, but just barely: 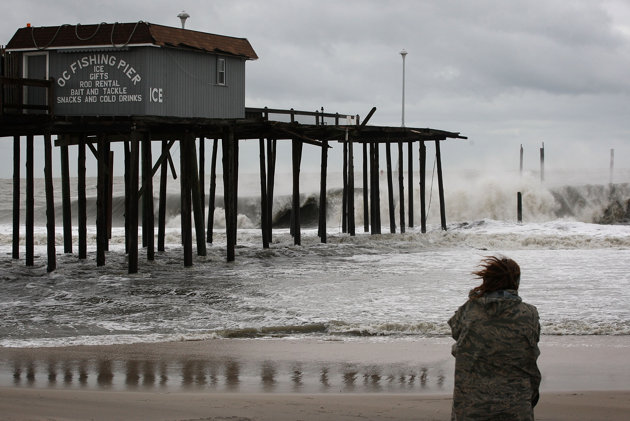 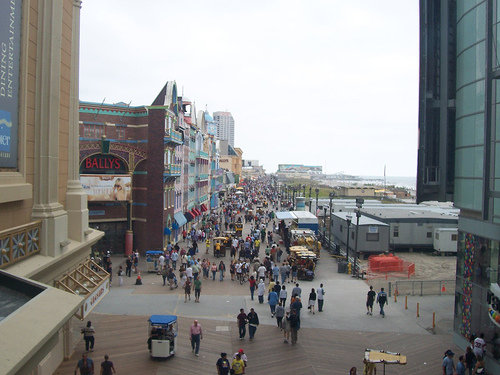 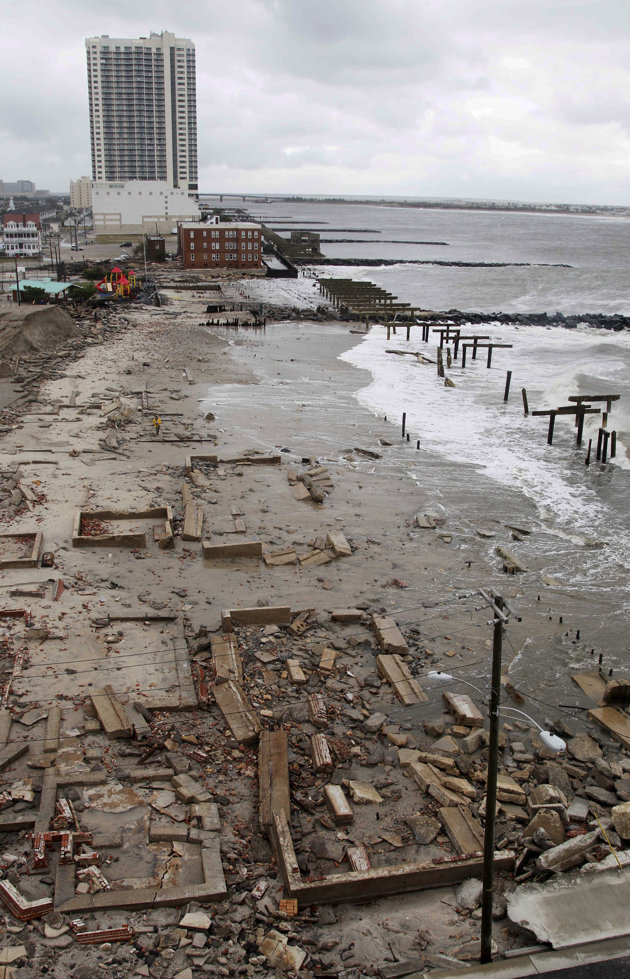 The replica HMS Bounty, a tall ship built for the 1962 movie “Mutiny on the Bounty,” was on its way from New London, Conn., to its winter berth in St. Petersburg, Fla., when it foundered. The two-masted tall ship and two crew members were lost at sea. Fourteen others were rescued.

The Bounty before the storm: 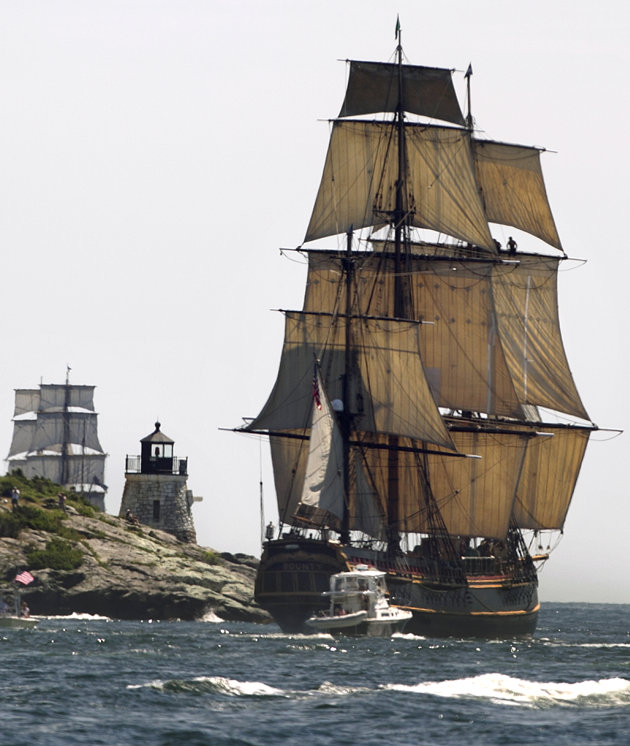 The Bounty sank in the Atlantic, 90 miles off Cape Hatteras, N.C.: 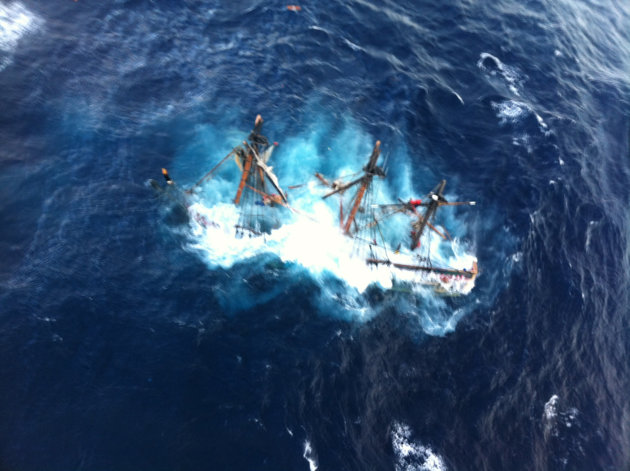