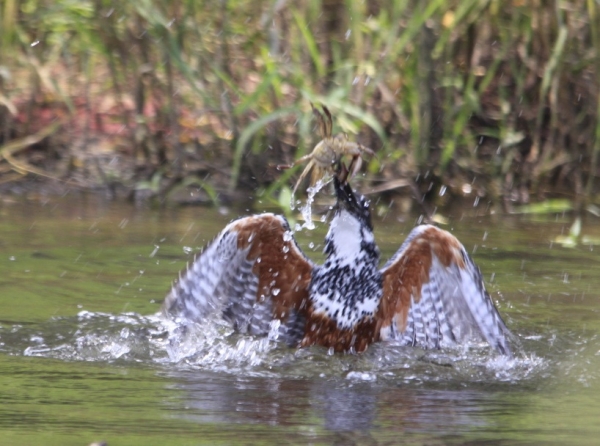 The Rietvlei Dam Nature Reserve, situated to the southeast of Pretoria, is of significant ecological importance, and one of only a few remaining grassland biomes on the South African Highveld. The reserve stretches over 3800 ha, and is a popular bird-watching destination in Gauteng and home to approximately 80 endemic bird species.

In 2011, the Pretoria East Branch contributed R500 000 for the erection of a game capture boma in the reserve that is used for the translocation of game to and from the reserve.

In May 2012, it became known that Tshwane Metro Council decided to make 100 ha of this reserve available to Supersport United for the development of a sport centre. 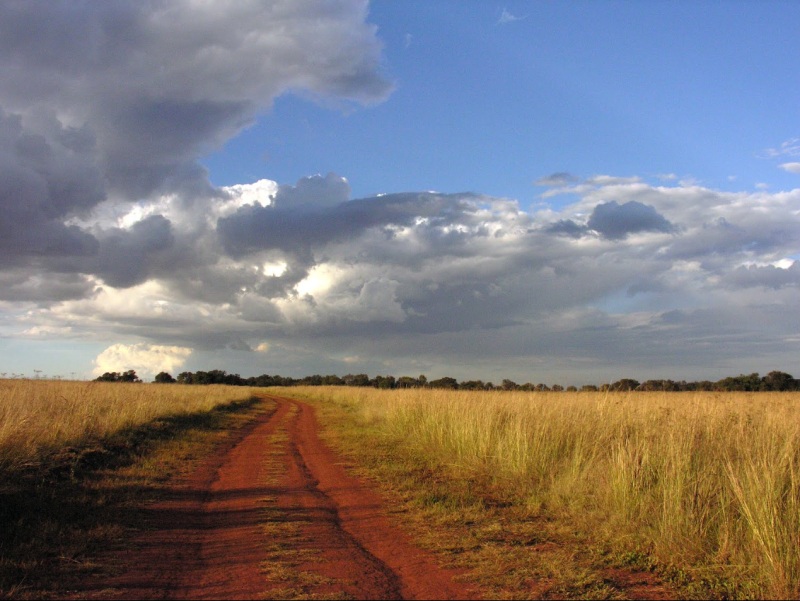 The Council made this decision without following prescribed legal procedures to obtain the necessary approval. There was no environmental impact assessment process and the Council did not consult its own internal environmental department. The Pretoria East Branch and other interested parties have objected strongly in an attempt to declare the decision null and void. The matter is still pending.

Add your voice to this petition, and help save this important space from more senseless development. 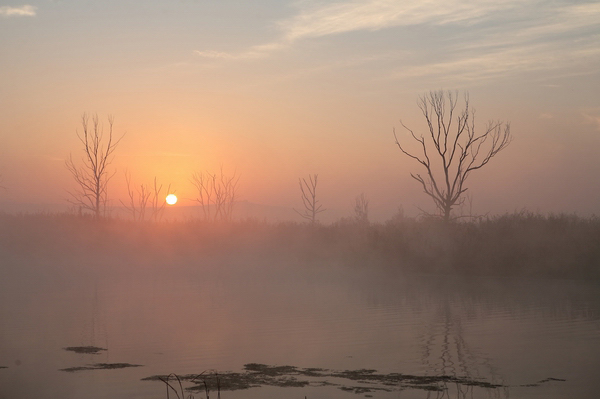 2. Storm building up over Rietvlei – by Peter Webb.

3 & 4. Sunrise and sunset – by Bronkhorst Photography. 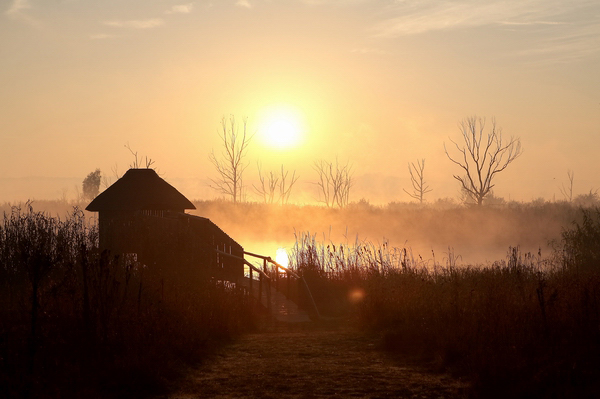