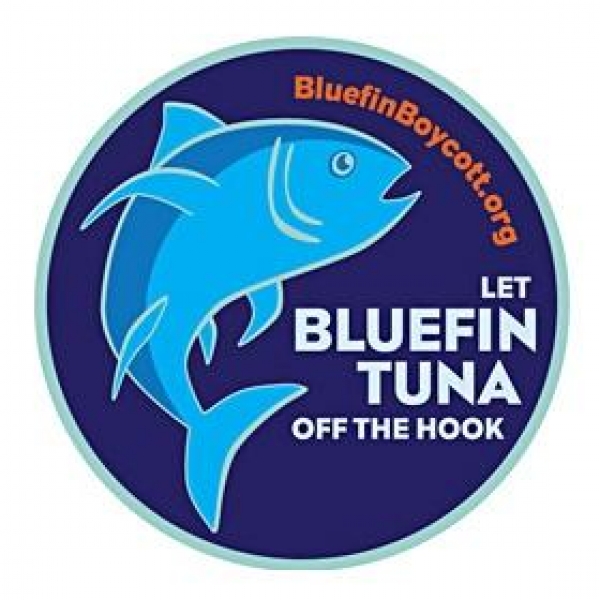 Right now, Atlantic bluefin tuna are being pushed to the brink of extinction by overfishing, yet many sushi restaurants continue to serve it.

These magnificent marine creatures, famous for their racecar-like speeds, are being severely overfished – in fact, the Atlantic bluefin tuna population has been reduced by more than 80 percent since industrial fishing practices began. Yet just days ago, the International Commission for the Conservation of Atlantic Tunas failed to halt the overfishing, leaving bluefin without necessary safety protections.

The Center for Biological Diversity (CBD) petitioned the National Marine Fisheries Service last May to protect Atlantic bluefin tuna under the Endangered Species Act. Now, the Service is considering these protections. But the earliest they’ll start helping is mid-2012.

The Bluefin Brigade was founded by the CBD to reduce consumer demand for imperiled bluefin tuna.