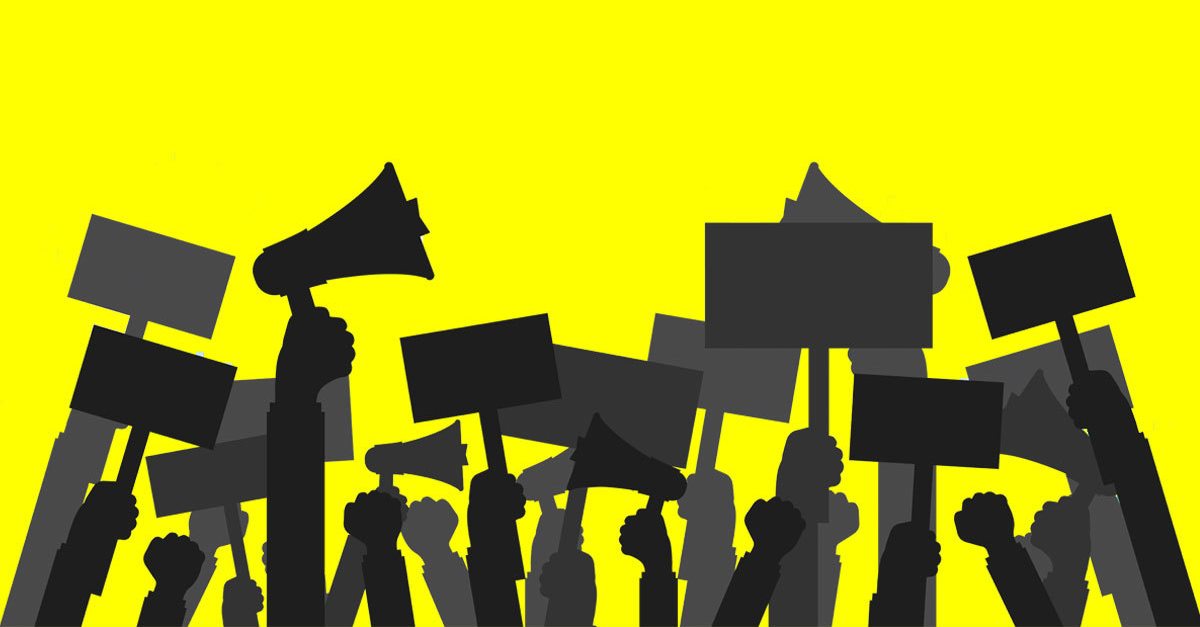 On 11 October 2017, the Department of Environmental Affairs (DEA) issued an Environmental Impact Assessment (EIA) authorisation for a new nuclear power plant and a radioactive waste disposal facility at Koeberg, about 26 km North of Cape Town. The public (this includes all South African citizens) may appeal this decision by 4 March 2018.

We have a short window of time to make sure our government is held accountable by its citizens, and truly hears that South Africans don’t want expensive nuclear energy, we want affordable and accessible renewable energy.

Using nuclear energy to generate electricity is outdated, unnecessary, and goes against our collective moral imperative to care for people and planet. A world wounded by rampant exploitation requires ethical leadership and the pursuit of eco-justice.

You can have your say by filling in your details here to send an email directly to the Department of Environmental Affairs and Eskom, and if you have more to say, you can edit the standard email text. 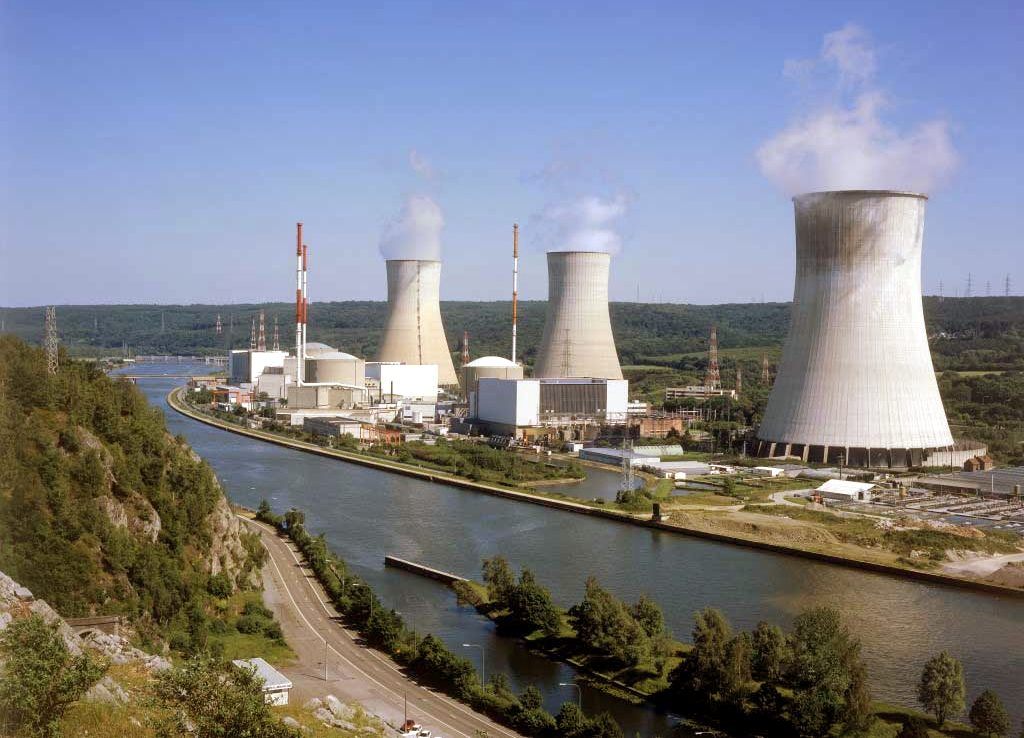 The Tihange Nuclear Power Station is located on the bank of the Meuse river, near the Belgium village of Tihange. Image: Electrabel

Why do we fight against nuclear energy in SA?

A world wounded by rampant exploitation requires ethical leadership and the pursuit of eco-justice. Using nuclear energy to generate electricity is outdated, unnecessary, and goes against the moral imperative to protect people and planet.