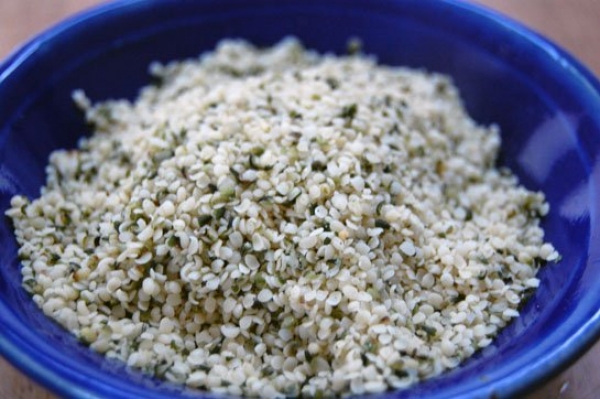 You can’t get high on hemp, but you can create clothing, housing, food, fuel, natural plastics and other locally useful and globally marketable consumer products out of it. And oh yeah, did we mention jobs, and lots of them. Hemp is already a multi $ billion a year industry and growing.

We support legislation change that will allow the hemp plant to grow in peace.

There are over 50 000 recorded uses, and amazingly every part of the plant is utilized:

Hemp has a well documented history:

Hemp is grown organically. It is naturally resistant to most pests so no pesticides or herbicides are required in its cultivation. An acre field of hemp can yield up to 8 dry tons of fiber, that’s about 3 times more than cotton. The same crop will also give 4 times more paper than an acre forest trees. Hemp makes an extremely durable textile fabric which is four times stronger than cotton. And hemp paper lasts way longer than wood-based paper (hemp paper more than 1,500 years old has even been found). Hemp paper can also be recycled more times than wood-based paper. Also, hemp grows in about 3 to 4 months, whereas trees take over 20 years to reach a size worth destroying. Best of all though is that the hemp plant has a rapid rate of photosynthesis; which means more oxygen for everyone.

Industrial hemp will provide solutions to many of South Africa’s critical issues. It will create jobs, nourish and clothe people, build houses and reduce our dependence on forest products.

I joined my fellow South Africans in calling on our country to legalise industrial hemp now. If you’d also like to join the chorus of voices, please sign the petition and check out the Facebook group.

This is an economic opportunity that we can not afford to lose. Let’s lead the global green rush toward a renewable economy and make hemp a cash crop that can benefit all South Africans!