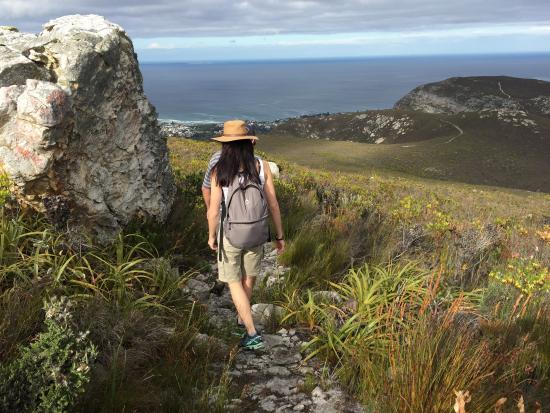 The Overstrand Municipality has drafted an Integrated Management Plan for the Fernkloof Nature Reserve. This without prior consultation with either the Fernkloof Advisory Board or Vogelgat Reserve.

Fernkloof is a biodiversity hotspot and the ‘Crown Jewel’ of Overberg Conservation. Once again it is under threat by the Overstrand Municipality which is entrusted to protect and preserve this gem. The same municipality recently proposed a bypass road, cutting through the reserve. Opposition to this proposal resulted in over 8000 votes by the local community and AVAAZ members.

The same municipality now proposes to develop the very core of this reserve for the purpose of various activities including, but not restricted to, zip lining, a cableway, accommodation, restaurants, retail, astronomy centre, 4×4 routes, landing platforms and more. 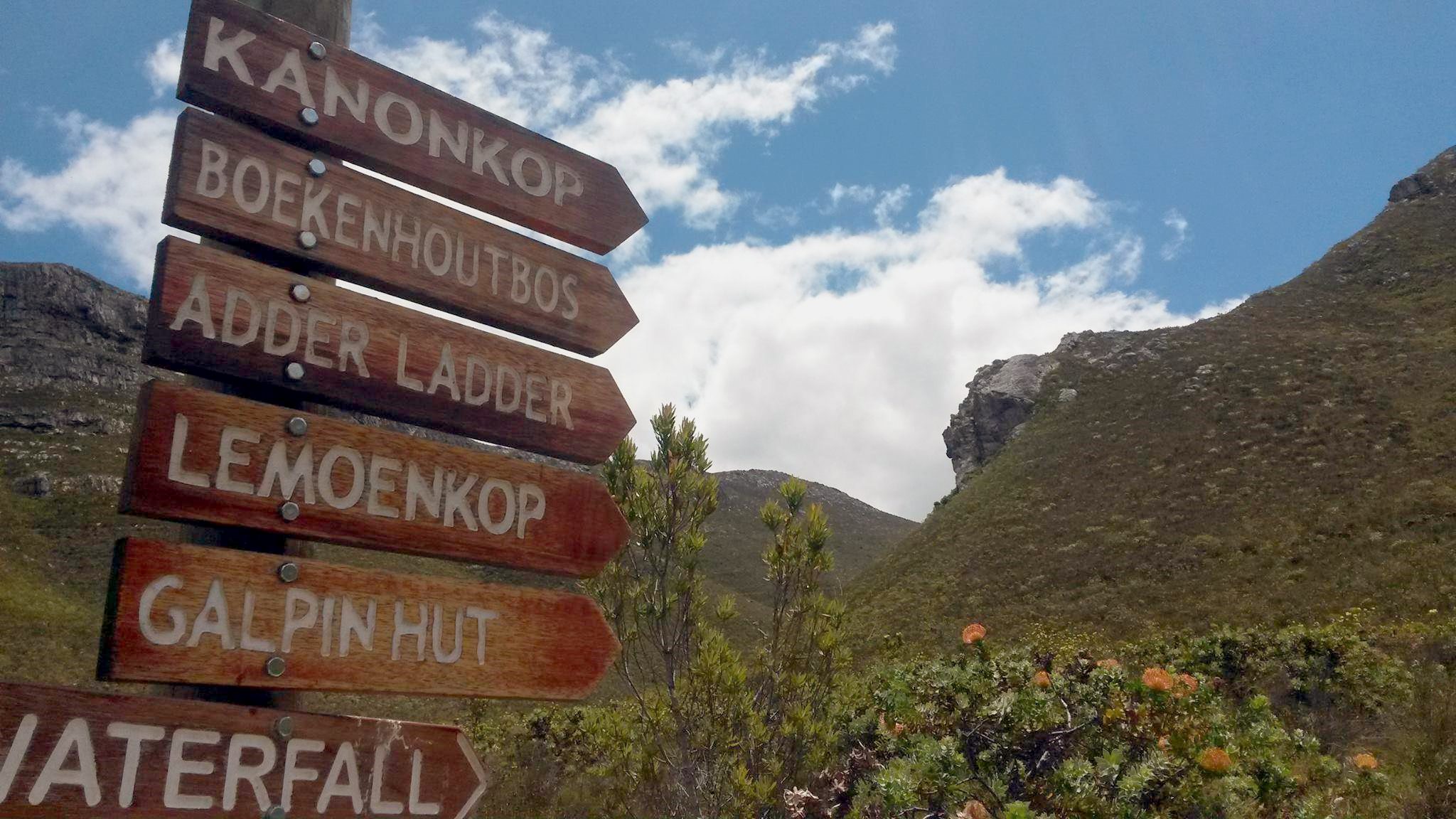 Any proposed draft Integrated Management Plan needs the approval of the FAB (Fernkloof Advisory Board) whose members are appointed by the office of the mayor as legislated and as has been and is the norm.

The present proposal has bypassed the FAB who’s chairperson has emphatically rejected the same. We categorically oppose any development within the reserve and any IMP not approved by the FAB

The document has raised questions about the shady underhandedness of the Municipality in the drafting of this paper. We and the public at large are opposed to the commercial development of Fernkloof. 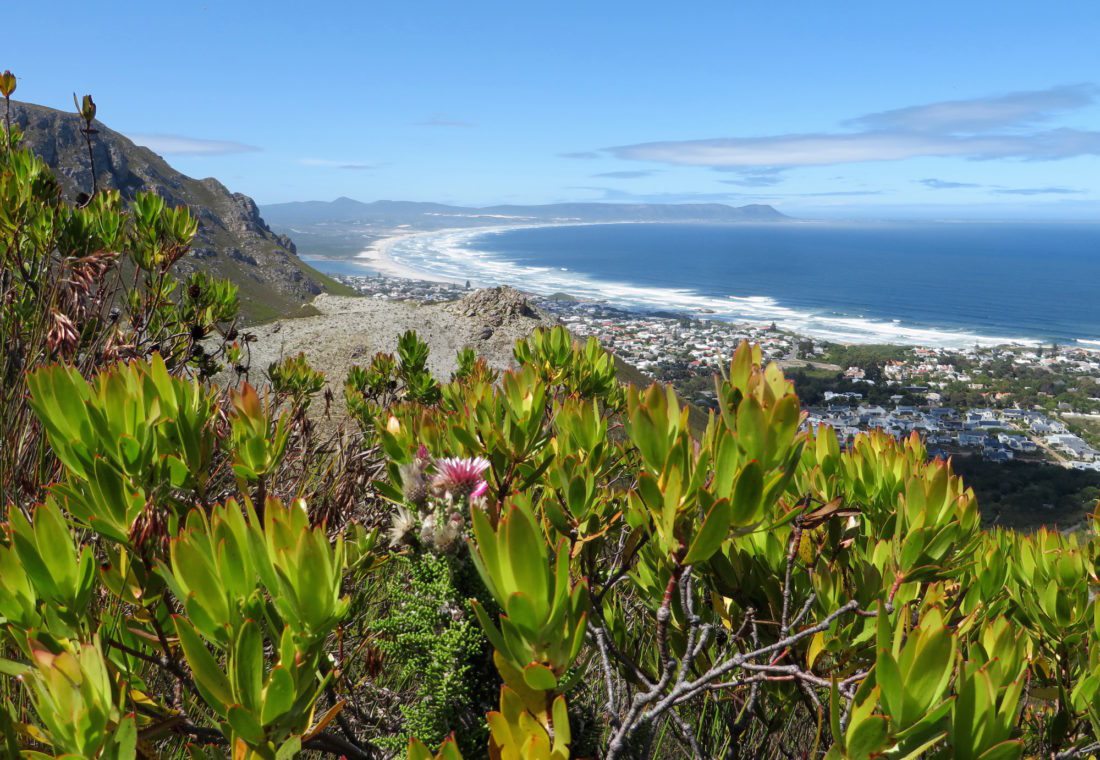 We want to send a message that our Natural Protected Areas are NOT for sale!