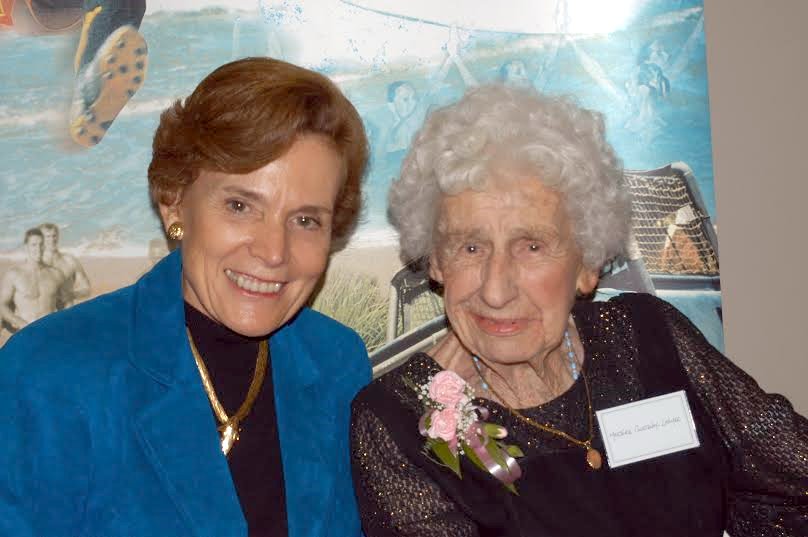 This December marks a big step forward for the conservation of our country’s marine habitats.

South Africa is a country defined by diversity- from the many cultures that constitute its people, to the astounding variety of ecosystems that exist side-by-side like a showcase of Nature’s beauty.

Our coastline especially reflects this incredible diversity. Think of the tropical waters and colourful reefs of Sodwana Bay and the temperate kelp forests of the Cape.

136 ocean habitats along our coastline

We have no less than 136 distinct ocean habitats identified along the South African coastline. Hence the country has rightfully earned a reputation as one of the most productive and biodiverse marine systems in the world.

Together, these habitats support over 11,000 marine species, many of which are found nowhere else on the planet.

Yet, only a small percentage of South African waters enjoy any form of environmental protection.

Only 9% of coastline is protected as no-take zone

Whilst 23% of the country’s 3,100 km coastline falls under the jurisdiction of a Marine Protected Area, only 9% is protected as a no-take zone. Just 1% of offshore waters are protected, according to the 2011 National Biodiversity Assessment.

Now our country prepares to welcome legendary oceanographer Dr. Sylvia Earle to its shores in December. This in order to launch the first 6 South African Hope Spots during a tour organised by the Sustainable Seas Trust and BirdLife south Africa. Hope Spots are places around the world that are critical to the health of the oceans. There are currently 50 such spots on the planet. Dr. Earle is the interntional patron of the Sustainable Seas Trust.

Dr. Earle is a world renowned marine biologist, explorer, author, lecturer and environmentalist. The list of her lifelong contributions to the conservation of our oceans is almost endless. This includes her appointment as the first female chief scientist of the U.S National Oceanic and Atmospheric Administration; being named by Time Magazine as a Hero for the Planet in 1998; and having held the position of explorer-in-residence at National Geographic for sixteen years.

In 1979, Dr. Earle set a women’s depth record with a dive to 381 metres; in 1986 she descended to 1,000 metres and tied the world solo depth record for diving in a sub. In 2009, Dr. Earle was awarded a TED Prize, given annually to an individual with a vision to inspire the world and change it for the better. She used the funds to set up Mission Blue, a project that aims to protect certain places around the world that are critical to the health of the oceans. 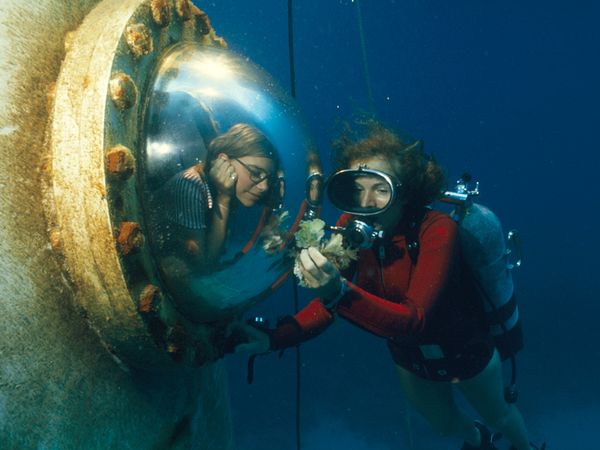 When speaking about Mission Blue, Dr. Earle described the ethos of the project with this statement-

“I wish you would use all means at your disposal – films! expeditions! the web! more! — to ignite public support for a global network of marine protected areas, Hope Spots large enough to save and restore the ocean, the blue heart of the planet.”

The concept of public involvement is hugely important to the success of the Hope Spots, which is why those being set up in South Africa will strive to engage not only scientists and conservationists, but scholars and schoolchildren, civilians and sportsmen, government officials and entrepreneurs. The health of our oceans reflects directly upon the health of humanity as a whole, which is precisely why the effort to conserve them must not be exclusive; why people from all cultural and socioeconomic backgrounds must  be encouraged to take a proactive interest in their future.

The benefits of establishing Hope Spots in South Africa are manifold – for not only will they help to safeguard the rich marine biodiversity that is the country’s heritage, they will also have positive ramifications on a human level. In 2011, coastal resources were responsible for R85 billion of the country’s income, making them worth nearly 4% of South Africa’s GDP. Evidently, the conservation of these habitats carries a considerable financial benefit; additionally, healthy coastal ecosystems including mangroves, marshes and seagrass beds play an invaluable role in absorbing carbon dioxide from the atmosphere and replacing it with precious oxygen.

The locations chosen for South Africa’s first six Hope Spots are Algoa Bay, Aliwal Shoal, Cape Whale Coast, False Bay, Knysna and Plettenburg Bay. Each of these places not only represents areas of exceptional or unique marine biodiversity, but are also perfectly positioned to facilitate the involvement of members of the public from a wide spectrum of different backgrounds. The Hope Spots will be community driven, and will work with schools, clubs, societies and charitable organisations to become places dedicated to conservation, to education, and to the promotion of sustainable water-based businesses and recreational activities.

The Hope Spots will also provide a much-needed bridge between the work of scientific researchers and the public, making their work accessible and, importantly, allowing for citizen science initiatives whereby civilians can work alongside professionals to build a better future for South Africa. Through increased awareness and understanding, the Hope Spots will generate greater concern for the future of the country’s oceans and prove that every single person has the power within themselves to make a difference.

Sylvia Earle’s tour of South Africa to launch the Hope Spots will begin in Cape Town on 4 December, and will coincide with the publication of South African Coasts- A Celebration Of Our Seas and Shores. This coffee table book features photographs submitted to the Sustainable Seas Trust photographic competition for 2013- 2014, as well as essays by renowned scientists, explorers, conservationists and journalists. It showcases not only the staggering beauty of South Africa’s marine environments, but also the talent and passion of the members of the public and the professionals that call those environments home. It is a collaborative effort that perfectly epitomises the community spirit the Hope Spots aim to foster, whilst simultaneously serving as an exciting indication of all the good this project looks set to achieve.