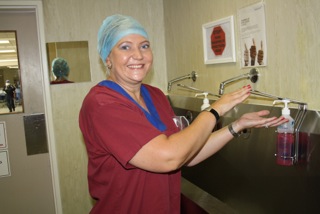 Delanie Bezuidenhout busy with a site visit at a Western Cape Hospital.

Good news is that the rising costs of healthcare waste management in South Africa and the rest of the world are forcing hospitals and clinics to rethink the way in which they deal with their healthcare waste.

The Southern African Vinyls Association (SAVA), under the leadership of its Chief Executive Officer, Delanie Bezuidenhout, is pushing for a paradigm shift by implementing a recycling programme at hospitals and clinics, whereby hazardous waste is separated from non-hazardous material and PVC is recovered for recycling.

“The healthcare environment uses safe, high performance PVC that is highly recyclable.  Many of these products never even make contact with patients, but are thrown away indiscriminately because of over-cautious practices that were introduced in the 1980s when HIV and Aids were peaking in the public awareness, but little was understood about the spread of the disease at the time,” explains Delanie.

According to SAVA, the aging population is expected to drive the use of medical polymers from 4 901 kilotonnes (kt) in 2013 to 7 149 kt by 2020. That equates to a compound annual growth of 5.6%. “We also expect that conventional materials such as glass and metal will be further replaced by high performance polymers, increasing the use of PVC and polypropylene in hospitals,” she says.

In recent years, SAVA has managed to transform the industry through its pro-active Product Stewardship Programme that voluntarily commits its member companies and local PVC manufacturers to sustainable practices and the removal of hazardous materials in the manufacturing process.  Despite their successes, they are still battling to shake off the legacy and public perception that PVC cannot be recycled. 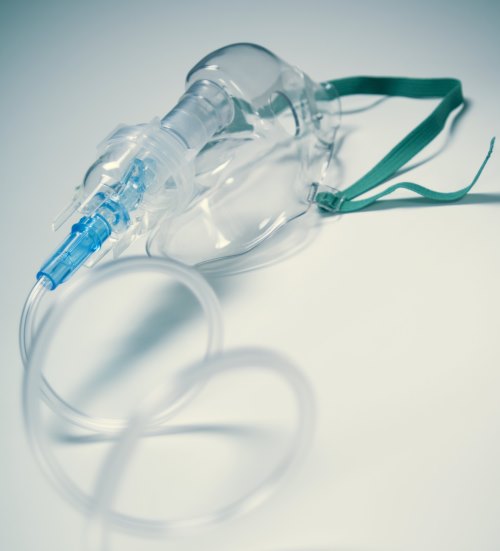 “PVC is a versatile polymer that can be used for anything from a rigid application such as piping, to soft applications such as IV bags, tubing and oxygen masks in hospitals. Even inflatable splints, blister packs for medicines, and flooring are PVC products”, Delanie says, highlighting the large amount PVC products that can be diverted from landfill or recycled into a wide variety of new materials, such as shoe soles, pipes, hoses, door mats, gum boots and traffic cones.

Four years ago, Delanie first presented the idea of recycling hospital waste to the industry.

“Our suggestions were not well received and the idea of diverting a significant amount of that waste so that it is separated from healthcare risk waste, seemed far-fetched at the time. Luckily, attitudes have changed since then, and many waste management professionals are coming around to the benefits of separating uncontaminated PVC products from both the hazardous and non-hazardous waste streams.”

Delanie says they are starting to see a change in the way that healthcare risk waste is managed. Hospital administrators and staff alike have been thinking about increasing separation and diversion to reduce both costs and the impact on the environment. There are also a lot of case studies and pilot projects from overseas demonstrating proof of concept. 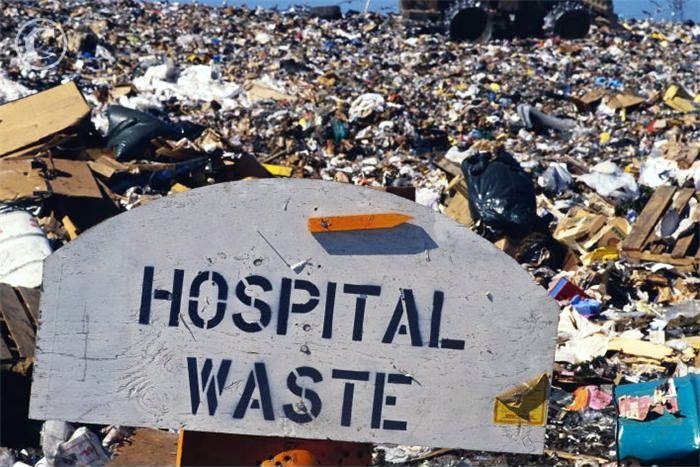 “It’s a fact that hazardous healthcare risk waste is extremely costly to dispose of. On the other hand, implementing a country-wide initiative to divert reusable PVC materials from hospitals would also cost money. Both forms of waste management are subject to additional handling fees which also drive up costs. By looking at international case studies, however, it’s possible to extrapolate that the move towards greater PVC recycling can be cost neutral for hospitals,” Delanie says.

Nonetheless, there are numerous advantages for hospitals wanting to pursue this course of action. These include contributing towards the overall environmental compliance for the facility, enhancing community relationships, avoiding long-term liability, increases the moral of staff when they know they are perceived to be do the right thing, as well as various specific economic benefits.

Realising the benefits that can be unlocked from the project, a private hospital group has offered SAVA their full support and agreed to test the pilot project at two of their hospitals in the Western Cape.

Apart from legislation, there are also other challenges associated with the idea. 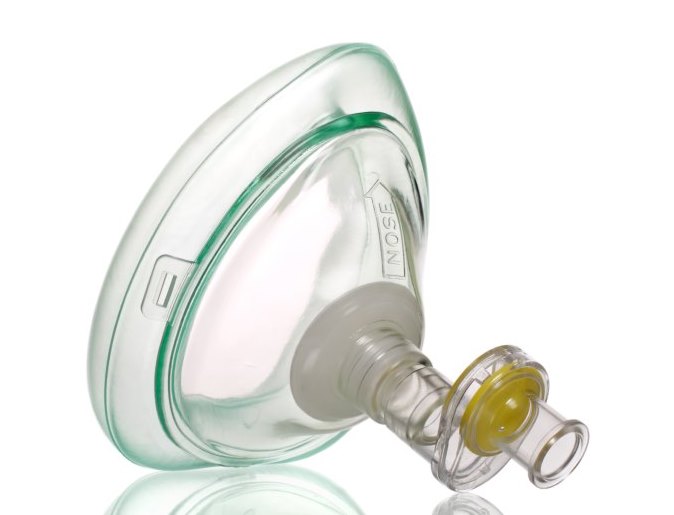 “Our biggest obstacles have been concerns about infection control, the risk of contamination if separation is not done properly and staff members who are resisting the change. Storage space could also be a problem if yet another bin for another type of waste stream was added to hospitals’ existing bin sets, and achieving economies of scale is also harder when it comes to the logistics of collecting and removing the products,” Delanie explains.

Ongoing education of staff is needed

She adds that one way of addressing some of those challenges, is to remember the phrase: “When in doubt, leave it out.” Other ways to mitigate changeover challenges include proper ongoing education of hospital staff on correct separating procedures – something which is done already—and to have a specific champion of the idea at healthcare facilities.

“We have just completed the initial scoping questionnaires at both hospitals, which gave us a good idea of the amount of material that could be recycled, as well as a baseline from which to work. At the same time, we conducted site visits and met with senior managers at both hospitals to explain our project and on-going involvement in their hospitals. The next step would be to train their personnel about exactly what material can be recycled and how to separate the materials effectively. We will re-assess and offer follow-up training in August, before issuing our report about the effectiveness of the project in November”.

“We are confident that we will be able to roll out the pilot of our PVC recycling project to other hospitals in 2016”, Delanie concludes.