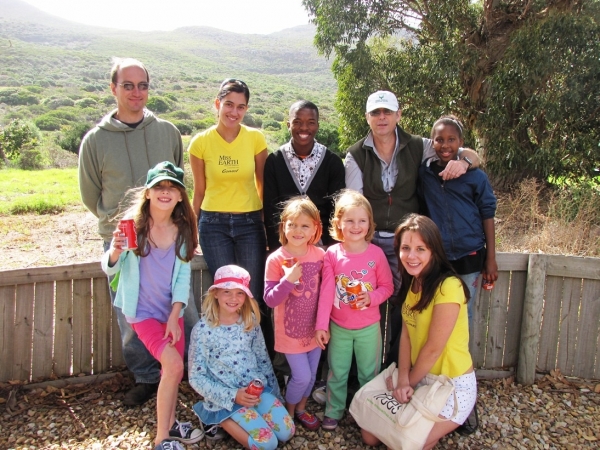 Vineyard Hotel & Miss Earth SA inspiring the kids on Earth Day to look after their planet.

On Earth Day one of Cape Town’s greenest hotels gathered together staff, guests and friends to clear alien vegetation in the Silvermine Valley in the Table Mountain National Park during their 45th Adopt-a-Spot initiative.

“When we adopted the plot in October 2006, 70% of it was heavily infested by alien vegetation,” said Christ van Zyl, group sustainability manager and horticulturalist. “To date we have removed approximately 75% of alien and invasive plant species. We visit the site once a month between March and November. Invitations are sent out to all our staff at the hotel, guests and anybody who is willing to assist us in clearing the alien plants. We meet from 10:00 to 13:00 on the day, after which the hotel provides a picnic lunch to all those who take part.”

Van Zyl says that, if alien vegetation such as Rooikrans, Port Jackson and Stink bean burn, the fires burn far hotter than that of Fynbos and result in the soil structure being affected. “Such fires could even destroy the Fynbos species which rely on fire for their rejuvenation and spread of seed. In heavily infested areas, the aliens can use up to 50% of the surface runoff water into the surrounding streams. The result of this may leave the land with a monoculture and absent biodiversity – the plants, animals and insects that would normally be present are removed and, in time, this may even lead to a particular species becoming extinct.”

They need more help with this important work, so if you’re in the area, why not pitch in for earth once a month? 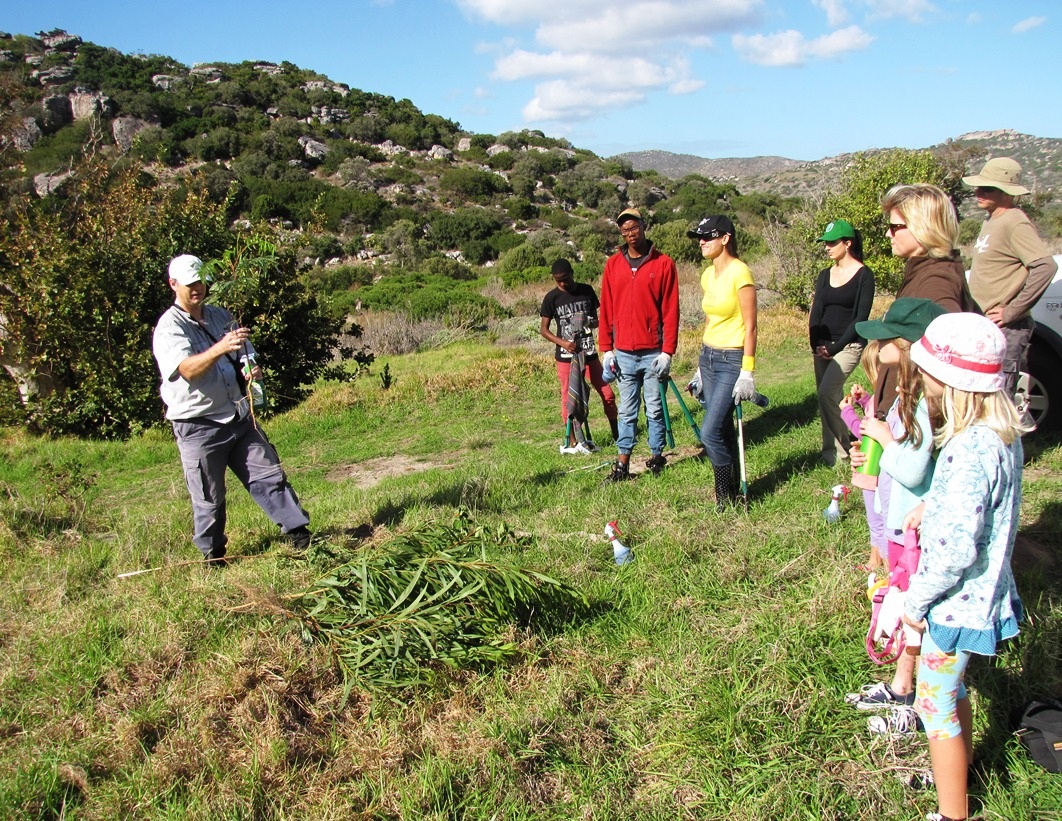 The Vineyard has been a Silver Green Leaf Standard member for over a year now.  The Green Leaf Environmental Standard measures the effects of the establishment’s consumption on the environment, while inspiring environmental and social change. The “Green Leaf” symbol is internationally recognised and is synonymous with South African environmental educator, conservationist, sportsman and activist, Dr Ian Player.

Above 75% scored them silver status

The impartial onsite audit at the hotel measured the elements of water, energy, waste, procurement, communications, innovation and corporate social investment. The Vineyard Hotel obtained a score higher than 75% in order to be certified with a silver status level of compliance. They have made a commitment to “living green” and have implemented environmental and social responsible decision making to ensure that sustainable development principles are incorporated throughout the Hotel.

“The hotel is one of a handful of hospitality properties in the Western Cape with certified environmental compliance” said van Zyl. “It would be great to see this number increase. Limiting the impact we have on the environment has become a non-negotiable component of our business – it’s an integral part of our planning and future success.” 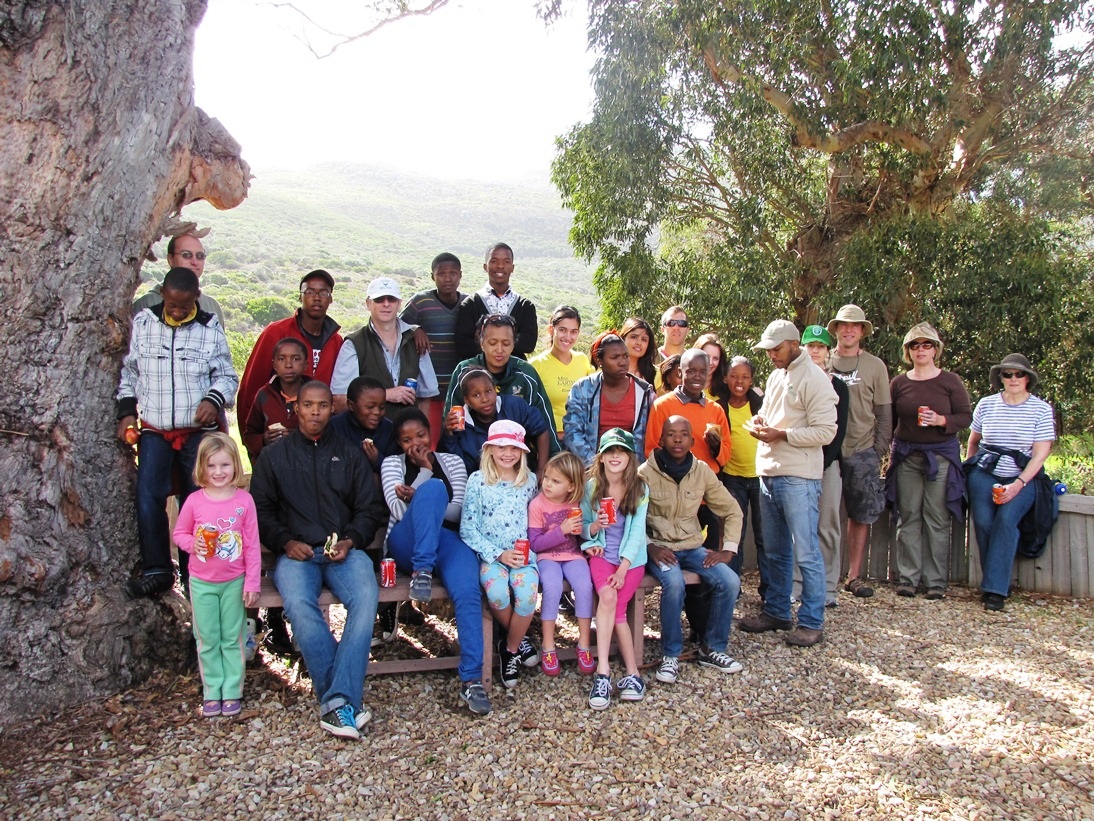 For more information on how the hotel reduced their environmental footprint, or to get involved in alien plant clearing and other greening projects, click on banner below: