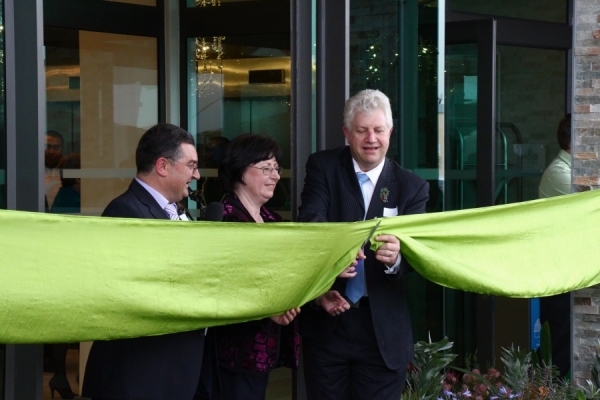 The grand opening of the Hotel Verde by Mario Delicio, Annermarie Delicio and Alan Winde.

“We did not inherit the planet from our parents, but are borrowing it from our children,” said Mario Delicio, co-owner of Hotel Verde, together with his wife Annemarie, at the grand opening of Africa’s greenest hotel this week. And it was his love for his three daughters that prompted this Italian German businessman to create an iconic building for others in the hotel industry to follow.

It was clear that Mario was not merely motivated by financial profit, but was rather determined to leave a valuable legacy. Coming from the heart, this turned the opening also into a most unusual launch attended by Green Times.

Investment for the province

One of the speakers was Minister Alan Winde, Western Cape Minister of Finance, Economic Development and Tourism, who welcomed such an “investment to the province.”

“Hotel Verde aligns itself with Cape Town’s 110% green policy and the green economy spurred by the provincial government. It belongs inside the Western Cape’s initiative to be the province with the lowest carbon footprint in Africa,” he said.

“Our hope is that the greenest hotel in Africa will lead to a chain of green hotels in Africa,” Winde commented, refering to Hotel Verde pioneering the way for future green hotels.

Instead of the usual story about all the green aspects to this building – a massive and innovative list worthy of boasting about – the launch focused on human values and family. Each daughter in turn shared family stories about how their parents had taught them the values which the hotel rests on: honesty, respect, passion, caring and sustainability. These are the five pillars that form the basis of the Delicio household. These values were incorporated into all aspects of the project, from the construction of the hotel, to the hiring of staff and the upliftment of the local community.

In fact the community featured strongly. The hotel’s art was sourced from 45 Grade 11 learners in local schools commissioned to create art with the theme of “environmental responsibility.” The learners’ works hang with pride all over this beautiful building, rich with culture and attention to creative detail. The choir from the Isilimela High School in Langa entertained guests with their sonorous voices and dancing. One song was specially composed for Hotel Verde, in which it is praised for bringing work and opportunities to the area in such a special way.

So much more than 3 stars

Delicio said as he had no former experience in the hotel industry it was so easy for him to “challenge the status quo” and aim for more sustainable methods of operation and building. Along with Sustainability Consultant Andre Harms, and CEO of BON Hotels Guy Stehlik, the usual hotel conventions were sacrificed to build Cape Verde in the “right way, the responsible way, the sustainable way.” This resulted in them attaining LEEDs Gold status; an outstanding achievement.

Hotel Verde offers a luxurious stay intentionally created for the 3 star rating, but with a definite air of opulence. This all whilst benefiting the local community and without sacrificing the natural environment. With some quirky and exciting firsts. Like finally a gym which captures the energy generated from the exercise bicycles – something we’ve been looking forward to for years. And an outdoor jogging trail in a beautiful indigenous garden with wooden exercise stations. 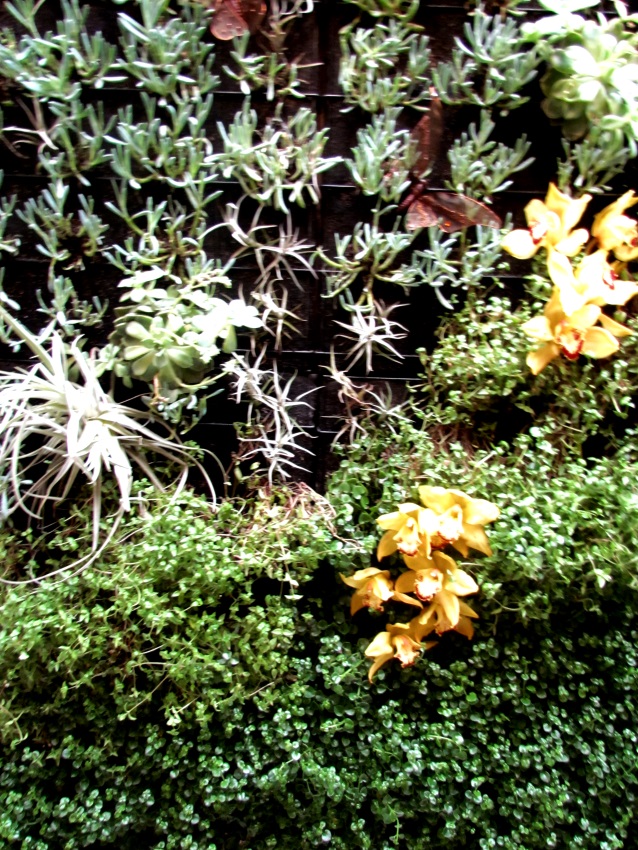 The green wall that decorates interior of Hotel Verde.

Mario said that the approach to “going green is not only about green building, it demands green operations to uphold it.” He recognized the challenge that we live on a finite planet and that there is an “individual and company responsibility towards future generations.”

The hotel ties together a wonderful welcoming ambience, bursting with innovation. 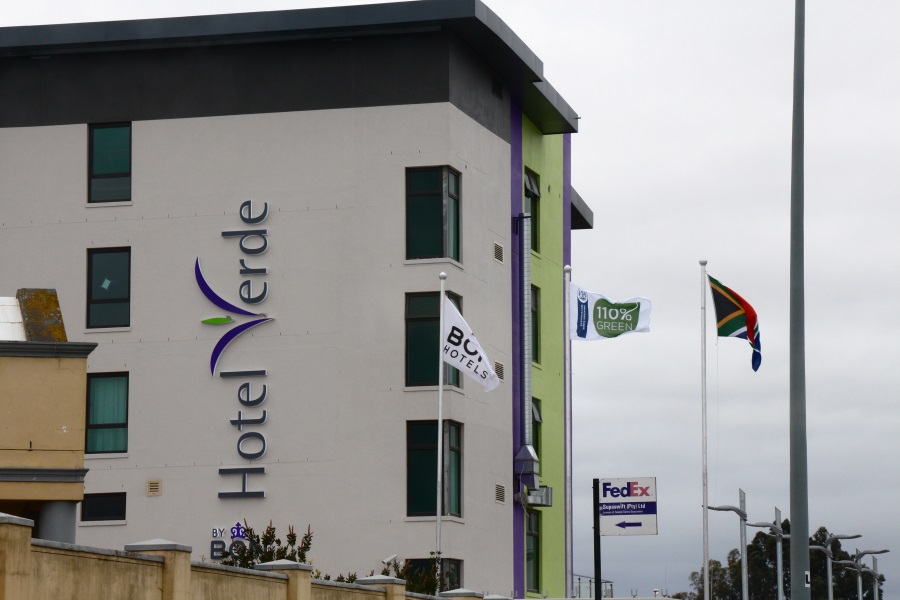 The Hotel Verde in all its splendour.

First of its kind:

It seems highly likely that this stalwart example of passionate sustainable business will set a trend which will inspire and improve our world. After all, who would not like to spend time in a beautiful place, within the knowledge that your stay is beneficial to the greater good – and to yourself.

They have certainly set a benchmark in the sustainable hospitality industry and illustrate that you do not need to compromise luxury in order to be sustainable.