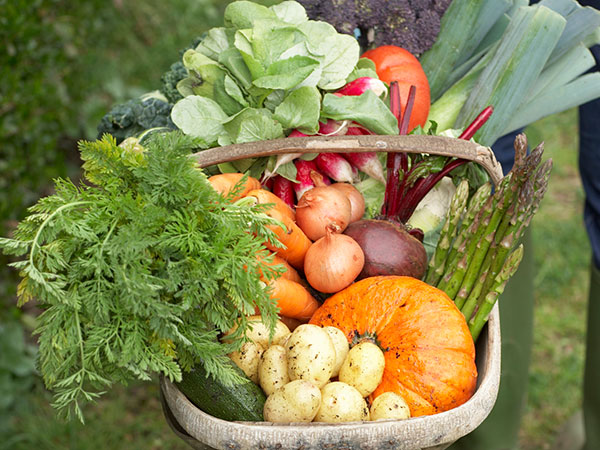 Do you know what the footprint is of the restaurant you support?

Launched last year as a first for South Africa, the Eat Out Woolworths Sustainability Award acknowledges a restaurant that brings its customers seasonal, local and responsibly produced food.

“We launched the award to acknowledge the inspiring work that is already being done in the hospitality sector, and to increase awareness of the many ways in which a restaurant can become an economically and environmentally sustainable business,” says Eat Out editor Abigail Donnelly. “Feedback from the 2016 awards has already resulted in restaurant owners making more connections with their farmers, asking for proof of claims from suppliers, improving the education of their consumers, and taking steps to improve their own methods and menus.”

Says Justin Smith, group head of sustainability, Woolworths Holdings: “We live in an age where it’s imperative for restaurants to be conscious of their environmental and social impact. The aim of the Eat Out Woolworths Sustainability Award is to inspire readers and members of the food industry to reduce their impact, to create greater awareness about responsible sourcing and eating, and to reward a restaurant that has shown true commitment in this regard.”

Entrants will be judged on a strict set of criteria, which include the sourcing of meat, seafood and fresh produce; the design of menus; the impact of the restaurant on its surrounding communities; treatment of staff; use of resources like water and electricity; and efforts to recycle.

The inaugural winner was The Table at De Meye in Stellenbosch, a country-style restaurant that was praised by the judges for its abundant garden, ethically sourced meat, and support of local small producers. Some of the criteria for the 2017 award have been slightly revised following feedback from the judges and participating restaurants.

The judges for this year’s Eat Out Woolworths Sustainability Award are Eat Out editor Abigail Donnelly, Pavitray Pillay of WWF-SASSI, Sonia Mountford of Eategrity and Karen Welter of the Longtable Project. The winner will be announced at the annual Eat Out Mercedes-Benz Restaurant Awards, which will be held at the end of the year.

What does sustainability mean?

Sustainability is engagement in practice that keeps the environment healthy, food production economically and socially viable, and understands the importance of supporting high-welfare standards in animal farming.

Restaurants serving the following are not eligible to enter:

Do you think you have what it takes to compete? Click here to download the entry form.

All criteria need to have been met for six months or longer to qualify.