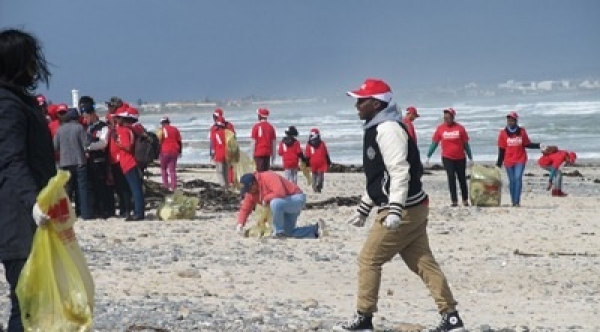 South Africans once again showed their commitment to the environment this past weekend by participating in the 28th International Coastal Clean-up that took place at beaches around the country this past Saturday (21 September 2013).

Clean-ups took place on most of South Africa’s beaches where gloves, refuse bags and data sheets were handed out to volunteers upon their arrival.

“From Kosi Bay on the East Coast to Alexander Bay on the West coast, communities and helpers from every age showed up to remove litter from the beaches,” says John Kieser, Sustainability Manager of Plastics|SA and National Coordinator for the ICC.

Various diving clubs took the initiative to coordinate underwater cleanups in many of our country’s harbours, whilst a beach cleanup also took place on Robben Island. KwaZulu-Natal’s beach cleanups attracted more than 6 000 volunteers on Saturday, with 1 600 kids and youth attending a beach cleanup in the Durban Mangroves. The first micro material cleanup for manmade material smaller than 10 mm, such as plastic pellets, also took place at Yzerfontein on the day.

“The cleanup couldn’t have taken place at a better time, as the beaches were strewn with litter on Saturday morning after the rains the week before,” he says. The heavy rains that fell over the Western Cape this past winter caused much of the litter to be washed down the rivers from the areas where there are little or no proper waste management systems. It took several thousands of volunteers two hours to remove the 8 500 bags filled every kind of rubbish – ranging from various kinds of packaging waste such as food wrappers, glass bottles and cans.”

“We were a bit worried about weather predictions that heavy rains and showers could derail our plans, but were blessed with good weather on the day that made it possible for thousands of South Africans to flock to our beaches,” Kieser says. 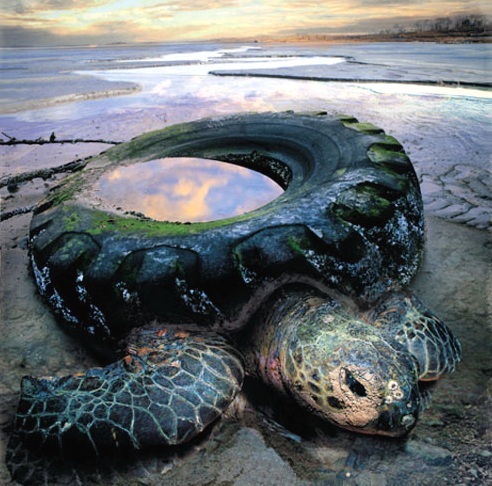 According to Kieser, it is vitally important for to remove rubbish from the beaches as quickly as possible because marine animals such as sea turtles, seabirds, and marine mammals are particularly vulnerable to litter on the beaches.

“These animals ingest and get entangled in marine debris, which leads to a loss of nutrition, internal injury, intestinal blockage, starvation, and even death”, he explained.

Many schools around the country also coordinated cleanups during the week due to the fact that the holidays started the Friday and pupils wanted to do their bit for ocean health. Further inland, streams and rivers such as the Jukskei River in Johannesburg also received attention as businesses and corporates encouraged their personnel to help clean the environment as part of Clean-Up and Recycle Week (16-21 September 2013),which culminated in National Recycling Day (Friday, 20 September) and the International Coastal Clean Up Day.

Plastics|SA stated that they are not yet in a position to release exact figures about how many volunteers participated or the amount of litter that was removed from beaches and water sources, as the collection and compilation of raw data obtained from the clean-ups can only begin after the annual clean-up. 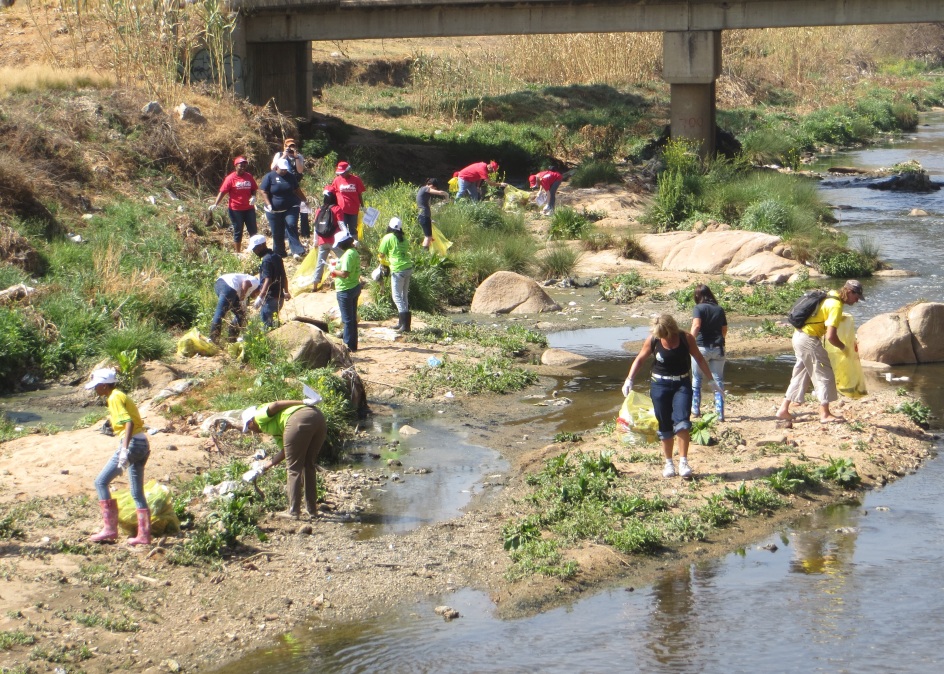 “The hard work begins after the annual cleanups, as we now have to go through all the bags and analyze all the data before sending off our results to Ocean Conservancy International. Our detailed report should be ready by November, when the stats are used to publish the world’s only item-by-item, location-by-location snapshot of marine debris in an annual report and gives a comprehensive overview of marine debris to helps to educate government, scientists and the public around the world,” Kieser says.

“We are encouraged by the support and active participation of all members of the National Recycling Forum, which includes the glass, can, oil and e-waste industries, as well as the good turnout of volunteers we saw on Saturday. This shows that individuals are starting to take responsibility for keeping our environment clean and litter free.

However, the challenges still exist to educate people about proper disposal strategies and the importance of recycling their litter. We will continue to spread the message that ‘Plastics don’t litter, people do’. It is only through an ongoing, collective effort that we will be able to turn the tide on marine litter. 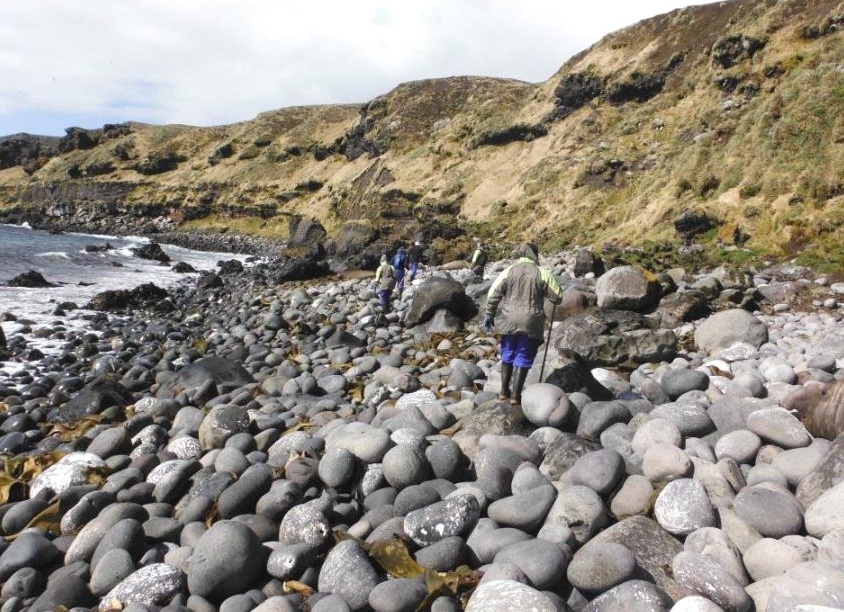