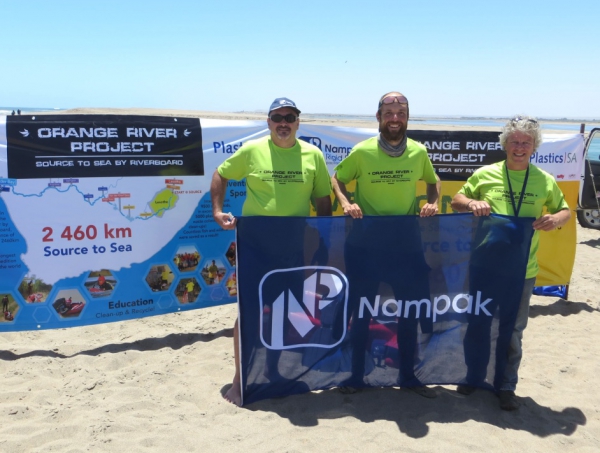 The Orange River is the country’s longest river and a lifeline for farmers, mining companies and communities. It is in a horrific state due to pollution and filth, said Capetonian adventurer Ray Chaplin after navigating the length of the river.

Sponsored by Plastics|SA and Nampak Rigid Plastics, this IT professional turned adventurer and Cape Town resident started his 2 460 km quest on the 7th of April from the river’s source in the Maluti mountains in Lesotho. His main focus was to raise awareness of South Africa’s water quality and the threat of water pollution. He arrived safely on his riverboard at Alexander Bay, where the Orange River mouths into the sea earlier this week.

“This expedition was harder than I ever could have imagined,” Chaplin admitted. “Despite my research, I underestimated the levels of pollution and filth in South Africa’s most important river. Initially I thought that the biggest threats would be drowning, rapids and whirlpools, but these threats are nothing in comparison to the threat our marine environment is facing due to pollution. For such a vital resource, the river is in a horrific state,” Chaplin says.

Heading off completely alone with no team or backup crew following him, Chaplin was packed heavily carrying 35kg of gear to ensure he could survive the long distances between towns. An early cold snap in Lesotho saw him regularly waking up with snow around him and frozen gear, making the early stages slow and more challenging than expected. 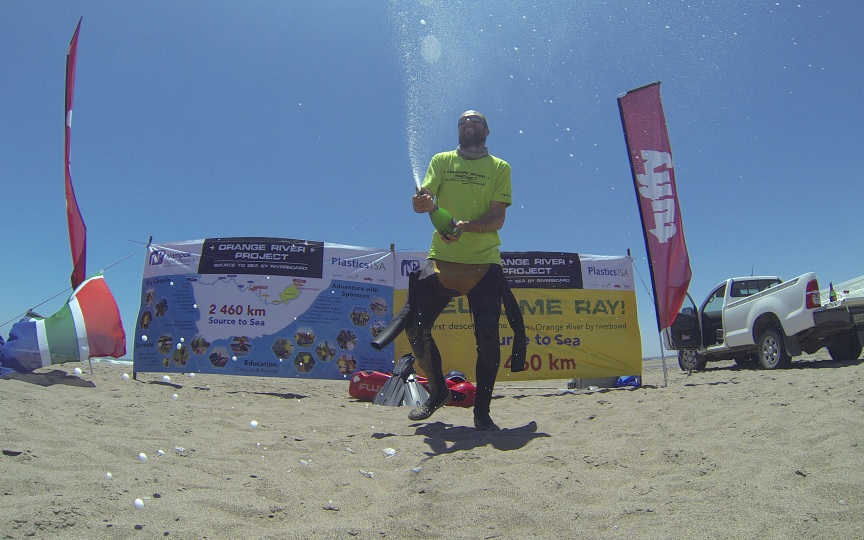 “Every day I feared for my life from what I encountered in the water. Human waste, litter and chemicals are being pumped into South Africa’s most important river with nobody monitoring the water quality or doing anything to stop it. As a result, I got dangerously ill and suffered various skin infections on more than one occasion after accidentally swallowing the water,” Chaplin says.

Despite his utmost care, Chaplin also fell on several occasions while scouting rapids and getting in and out of the river. One too many falls resulted in two broken ribs and severe spinal injury, forcing him to pause his swim and recover sufficiently before continuing on his mission.

Back in the water, Chaplin’s rate of progress improved, but the river quality also rapidly declined the further he went down the river.

“I came across four towns that are spilling sewerage into the river, drastically changing the ecosystem of our nations lifeline. Millions rely on it for drinking water, while travel and tourism, mining and farming sectors are all dependent on it too,” said the eco warrior. 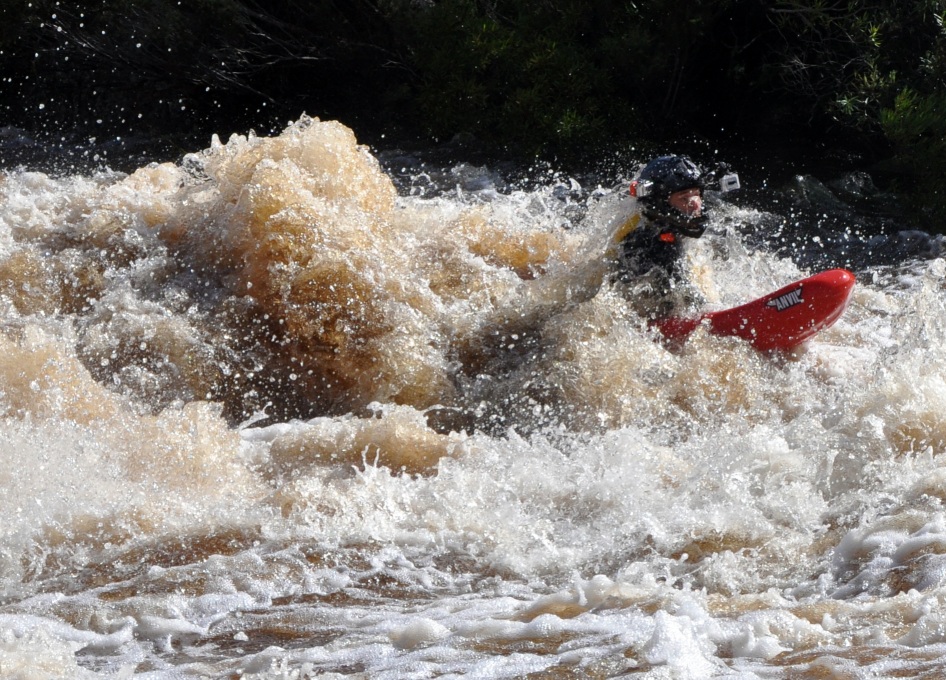 Mankind’s impact on our rivers & oceans

As part of his expedition, he also visited local communities and schools along his route to raise awareness the dangers of water pollution. As he journeyed down the river, Chaplin presented to over 9 500 learners and collected over 5 500 bags of litter being collected through clean-ups, with many more follow-up clean-up days already being coordinated by schools and communities.

“I was confronted by a lot of bottles, bags and other debris that was carelessly discarded by people or blown into the river from unprotected garbage dumps. I tried to use this expedition to educate to people around the world that what we do inland, ultimately has an effect on the water sources around the country. Trash travels to the ocean by way of storm drains and waterways, ending up in our country’s rivers before making its way to the ocean. This entire fragile network is connected. Even litter that falls from our hands hundreds of kilometers away, eventually finds its way to the ocean.”

Asked about what his next plans are, Chaplin simply smiles and says, “some quality time with my family and friends over the festive season.” 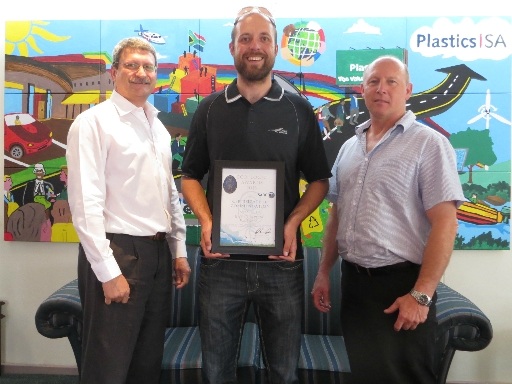 For more details on this incredible feat and a timeline of the journey, visit www.RayChaplin.com.